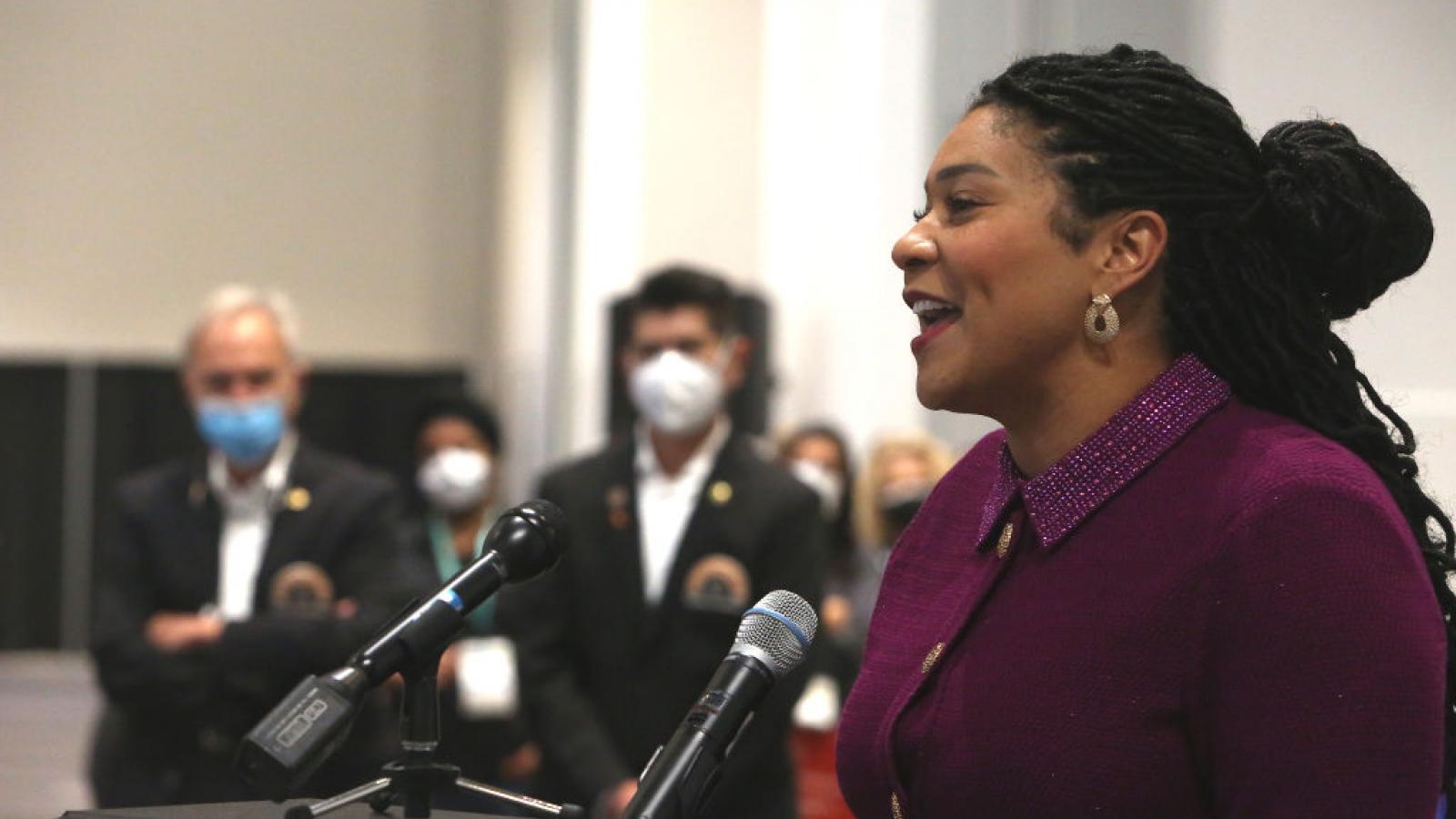 San Francisco District Attorney Chesa Boudin is "out of touch and really dismissive," the father of a slain child said after one of the suspects in the murder recently received just eight years in prison for the crime.

Convicted murdered Deshaune Lumpkin was 17 at the time of the fatal shooting in July 2020 and was tried as a juvenile. His eight-year prison term was the maximum sentence.

"The police are doing their due diligence to try to solve these crimes and hold people accountable for these crimes," father Jason Young recently told Fox News. "The district attorney's office is not willing to prosecute and hold these criminals accountable."

Boudin, as with other district attorneys in California, has been criticized for what detractors say is not being aggressive enough in prosecuting crime, making some cities in the state less safe and resulting in Boudin now facing a recall. Lumpkin is one of four suspects in the killing of then 6-year-old Jace Young. At least one of them allegedly fire shots into a playground from across a street, killing the child and wounding others.

Boudin is a self-proclaimed progressive who ran on reform promises and criticized San Francisco Mayor London Breed's enhanced funding for law enforcement in parts of the city, amid a recent crime wave, Fox News also reports.

"Because of the politics and the policies of the district attorney, there's no accountability," Young also told the news outlet.