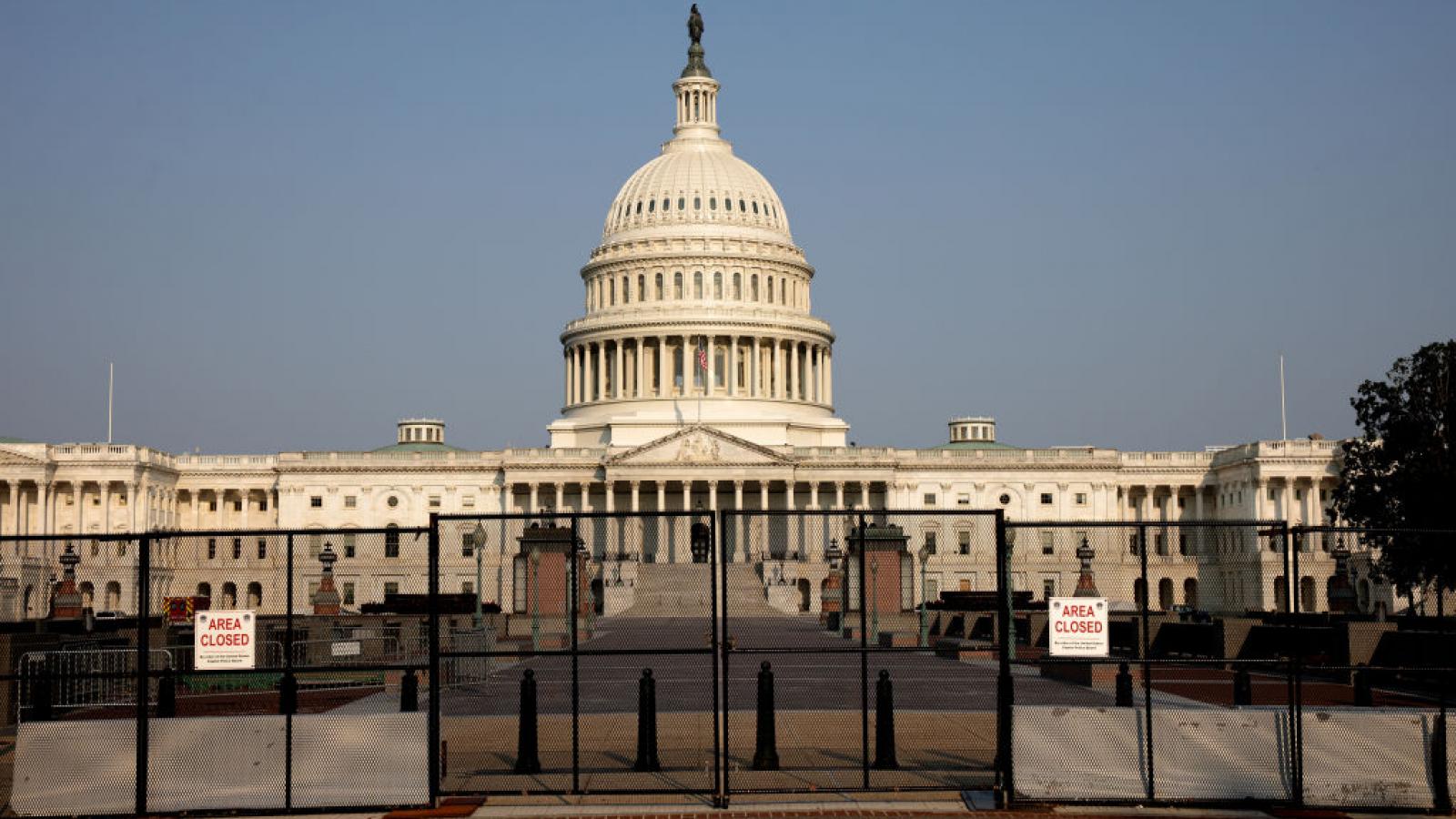 The Justice Department has charged a former grassroots organizer for the conservative group FreedomWorks in connection with the Jan. 6 Capitol riot, alleging he was inside the building for 3 minutes and 35 seconds.

The person charged is identified as Brandon Prenzlin, 26, according to court documents unsealed Thursday and obtained by CNN. The documents state how long Prenzlin was in the Capitol building and that the FBI conducted surveillance on him in June at Ronald Reagan Washington National Airport as part of its case.

Inside the airport, Prenzlin appeared to be wearing the same blue sneakers that he wore inside the Capitol and in social media posts, including one in March which identifies himself as a grassroots coordinator with FreedomWorks, court documents also state.