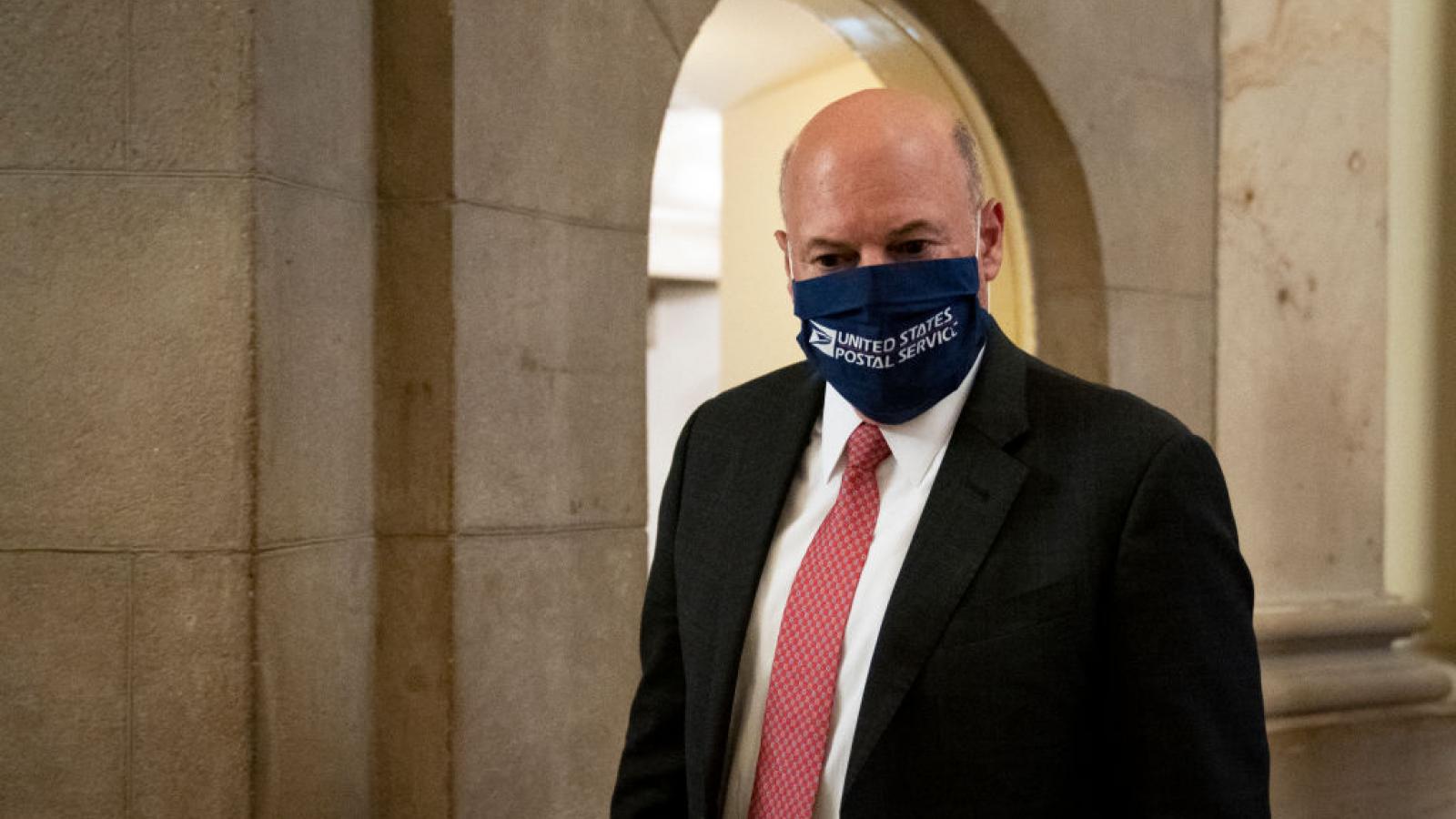 The FBI is investigating Postmaster General Louis DeJoy over campaign fundraising activity related to him and his former business.

The agency has been interviewing DeJoy's current and former employees and his former business, the North Carolina-based New Breed Logistics, about political contributions and company activities, The Washington Post reported Wednesday.

A  DeJoy spokesman confirmed the investigation but said DeJoy "has always been scrupulous in his adherence to the campaign contribution laws and has never knowingly violated them."

DeJoy, appointed by former President Trump in May 2020, gave $1.1 million to the Trump's reelection campaign and the Republican Party.

He was a subject of criticism by Democrats and others during the 2020 election cycle for the pandemic-related delays in mail delivery and the postal service's cost-cutting measure of removing under-utilized curbside mailboxes, which critics suggested was an attempt to interfere with mail-in balloting.

In September, The Washington Post published an article alleging employees at DeJoy's former company were pressured by him and aides to attend political fundraisers or contribute to Republicans in exchange for bonuses, in so-called straw-donor schemes that violate state and federal law.