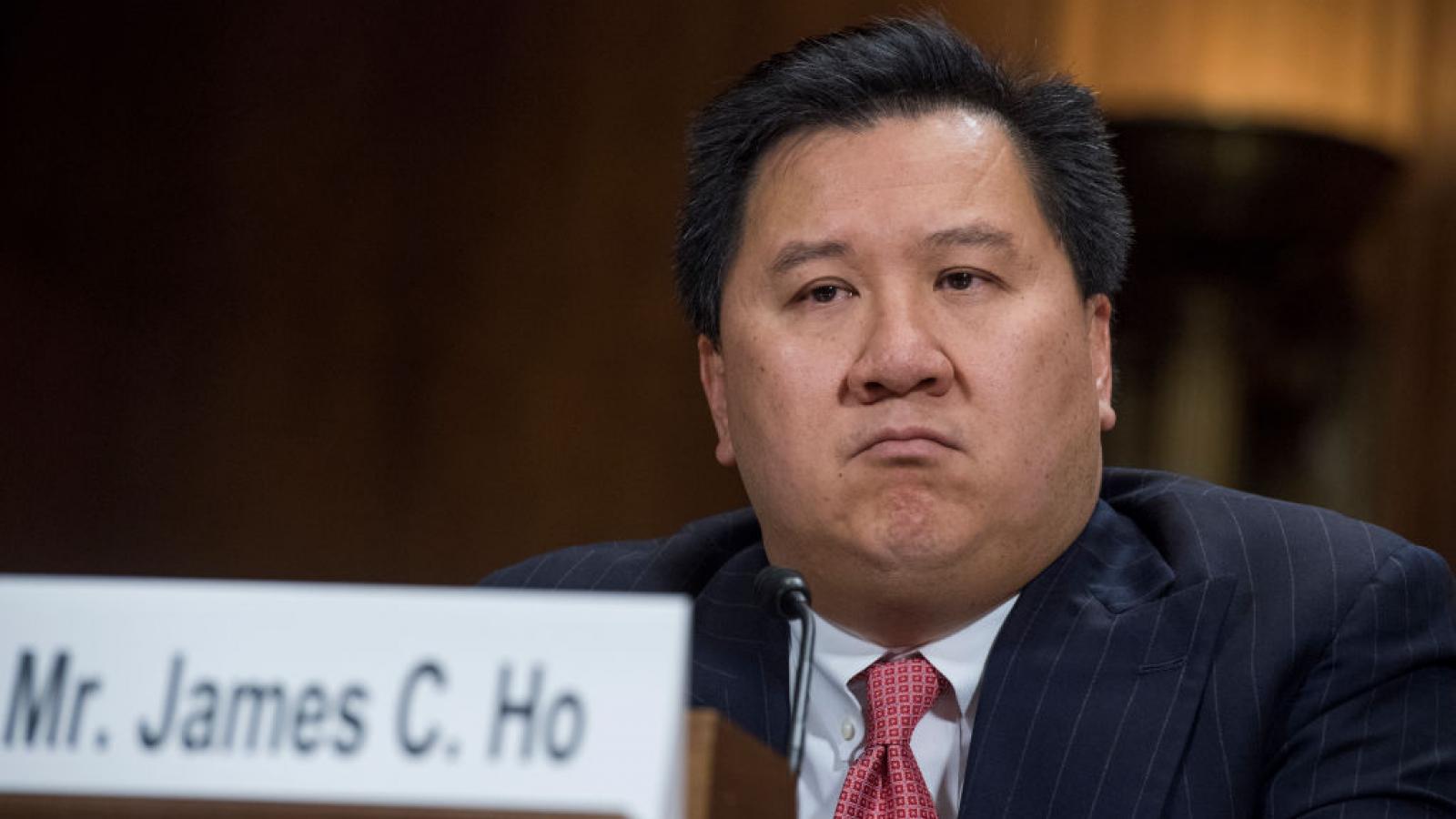 Critical race theory flies in the face of the federal Civil Rights Act by presuming that racial disparities are the result of racial discrimination, a federal appeals court judge wrote in a concurrence.

A black property owner alleged that a Texas navigation district committed racial discrimination by threatening to condemn properties and conspiring with city officials to keep property values low in his neighborhood, so it could acquire them for a channel improvement project. The East End of Freeport was created as a "Negro reservation" and remains majority-minority, though Hispanics heavily outnumber blacks.

Judge James Ho, nominated by President Trump, joined most of the opinion but wrote separately to express his concerns about "unelected agency officials usurping Congress’s authority when it comes to disparate impact theory," which lies behind Rollerson's lawsuit.

Ho contrasted Martin Luther King's "I Have a Dream" speech, which seeks a nation where children "will not be judged by the color of their
skin," with the book "How to Be an Anti-Racist" by critical race theorist Ibram Kendi, which deems racist "any measure that produces or sustains racial inequity between racial groups."

Disparate impact theory requires looking at race to suss out racial imbalance, but the Supreme Court has held that racial balancing is "patently unconstitutional," Ho continued.

"My point is simply this: If disparate impact theory is going to be incorporated into federal law, it should be done by Congress—not agency regulators," Ho concluded. "Citizens are understandably skeptical when government officials claim that they’re just here to help—but then declare that up is down, left is right, race consciousness is good, and race neutrality is bad."

Jacobson told Just the News it was the first mention of critical race theory or Kendi by name in a court opinion that he had seen. "Judge Ho’s views are constitutionally correct as well as correct under existing anti-discrimination law," he wrote in an email. "It is only a matter of time before the court system is forced to confront racism in the name of so-called 'antiracism.'"