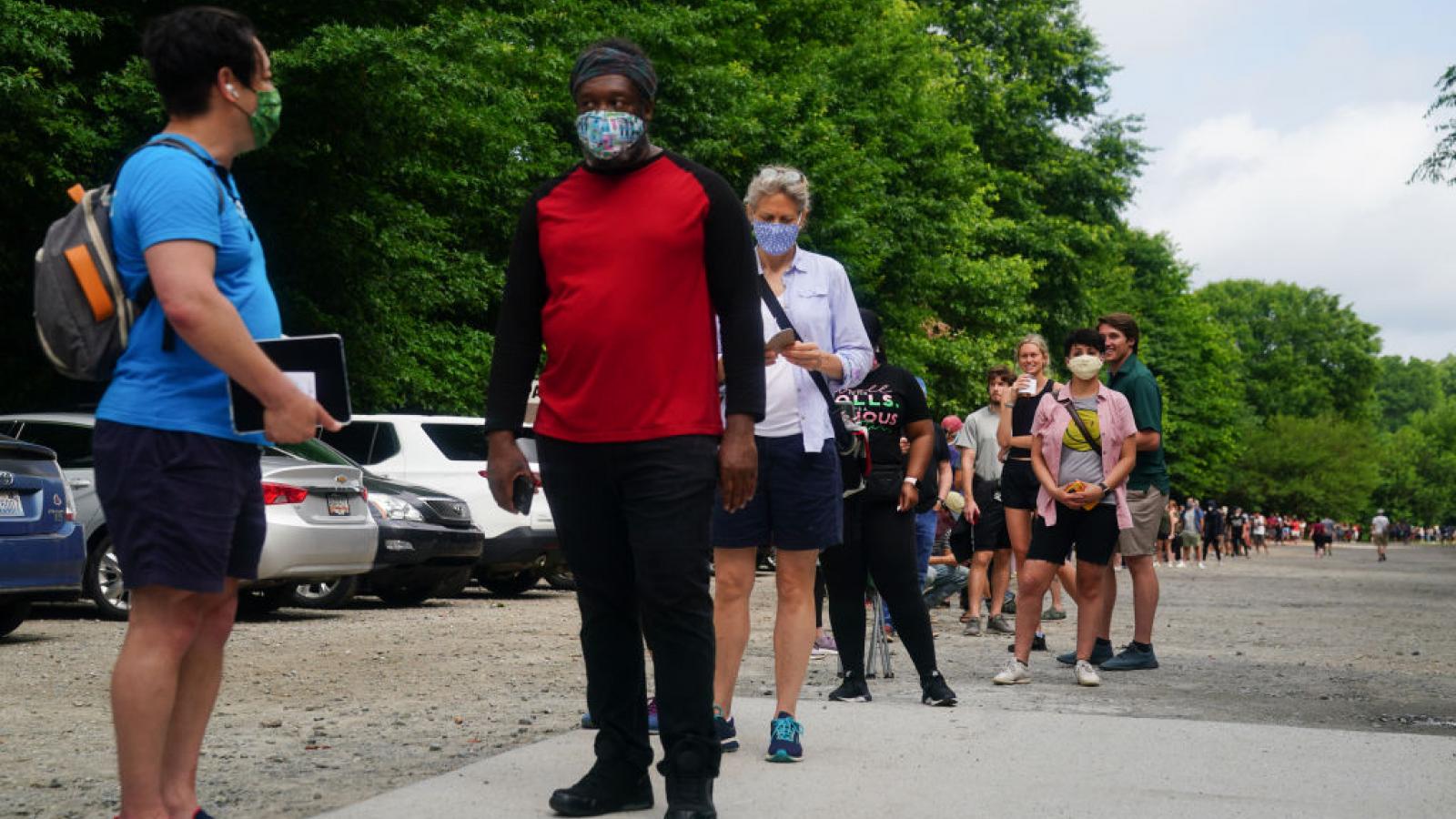 A federal judge has barred Florida from enforcing much of its newly-enacted voting integrity law, ruling in favor of opponents who said it was discriminatory and unconstitutional.

The ruling is the first major one that invalidates such laws passed in the aftermath of the 2020 elections in GOP-led states and is expected to be appealed, according to NBC News.

The Florida law imposed new restrictions on drop boxes, third-party voter registration, mail-in voting and so-called "line warming" in which activists give voters food and water while they wait in line to cast a ballot, the news outlet also reports.

The challenge to the law was filed in May 2021 and led by the League of Women Voters of Florida.

Among the plaintiffs' arguments is the law intentionally targets minority voters.

Walker, appointed to the post by President Obama, concluded certain provisions of the law did intentionally discriminated against black voters but said the plaintiffs didn't prove intentional discrimination against Latino voters and that the law was partisan.

He also ordered the state, under the 1965 Voting Rights Act of 1965, to get pre-approval by his court on proposed election law changes over the next 10 years, also according to NBC News.