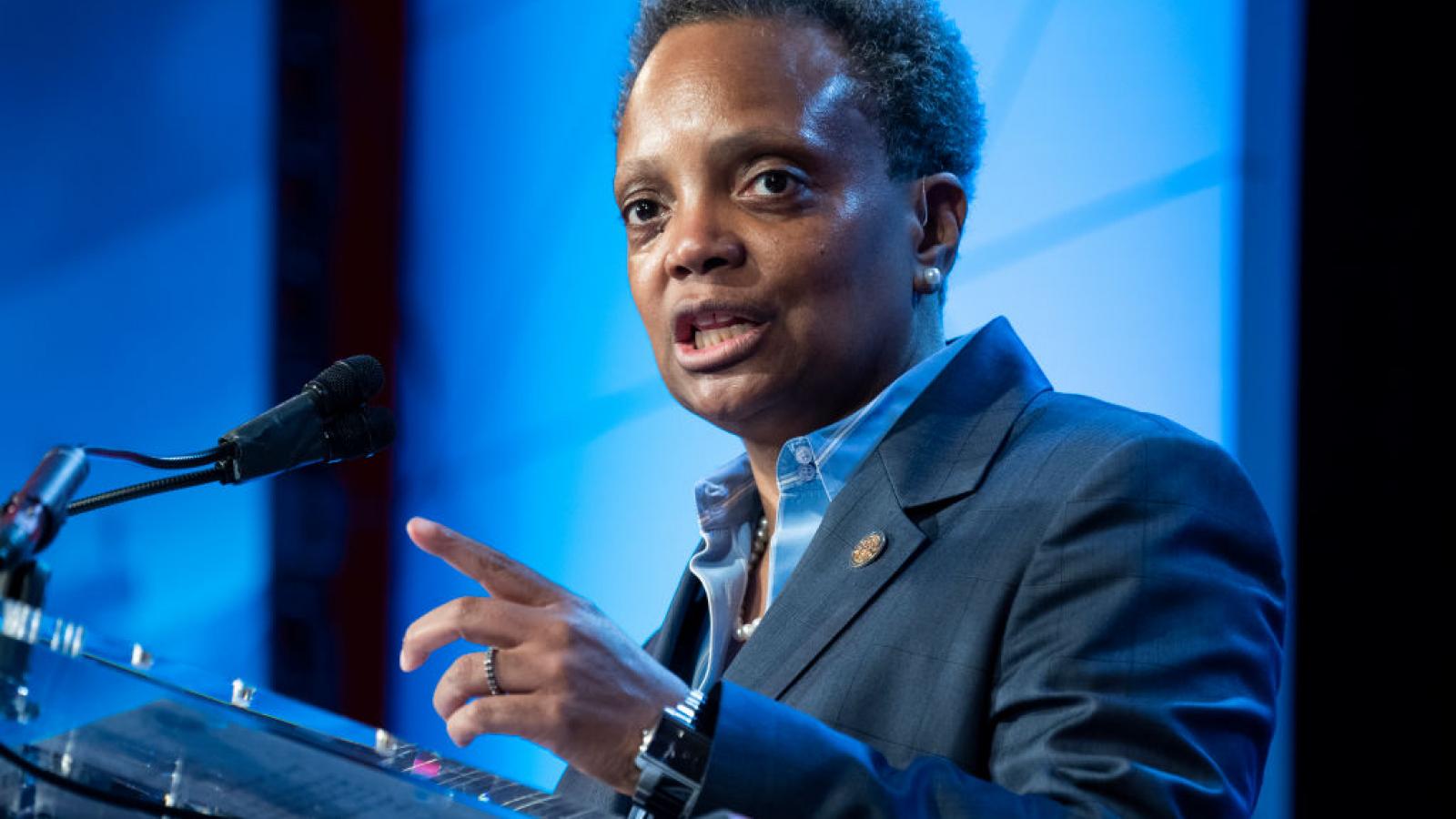 A federal court in Illinois has granted a hearing pertaining to Judicial Watch's request for discovery about the "scope and duration" of Chicago Mayor Lori Lightfoot's so-called "discriminatory interview policy," the group said Friday.

The legal watchdog had previously filed a civil rights lawsuit on behalf of Thomas Catenacci, a reporter with the Daily Caller News Foundation, accusing Lightfoot of violating First Amendment rights and the 14th Amendment rights of Catenacci. The reporter is a white male who had emailed the mayor's office requesting a one-on-one interview with her.

Earlier this year, Lightfoot, on the second anniversary of her inauguration, declared that she would be granting interviews exclusively to journalists of color in an effort to draw attention to the fact that the City Hall press corps is "overwhelming white" and male, in a city made up of just one-third white people.

Lightfoot's proposed plan was not a blanket policy, rather a one day rule. But the lawsuit argues she knowingly discriminated against Catenacci "because of his race by stating that she would only grant interview requests from 'journalists of color ...' "