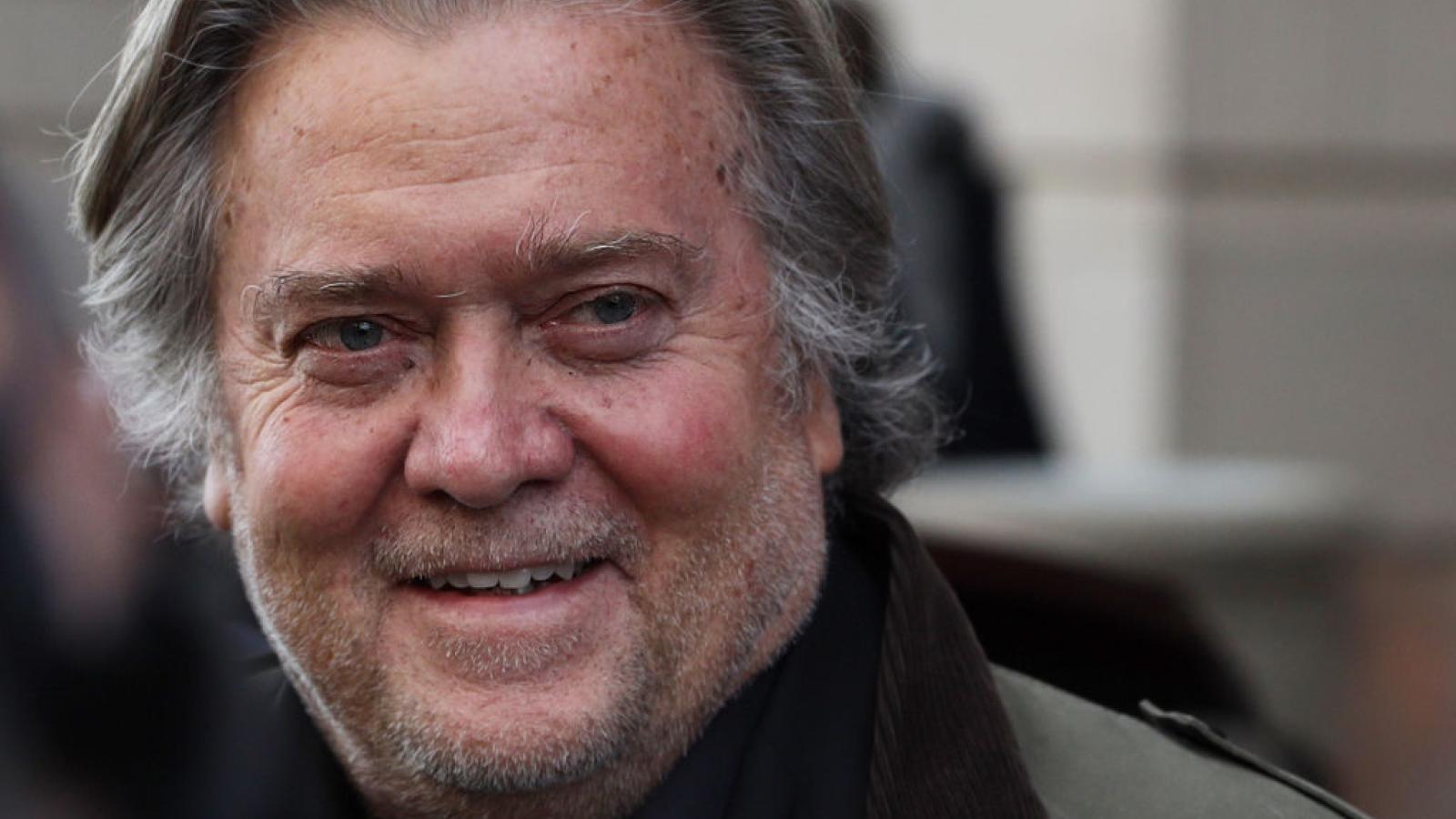 Former White House adviser Steve Bannon was indicted by a federal grand jury Friday following his refusal to comply with a subpoena by the House Select Committee investigating the Jan. 6 Capitol breach.

"Since my first day in office, I have promised Justice Department employees that together we would show the American people by word and deed that the department adheres to the rule of law, follows the facts and the law and pursues equal justice under the law," Garland said in a statement obtained by Just the News. "​​Today's charges reflect the department's steadfast commitment to these principles."

Bannon was charged by the federal grand jury with two counts of contempt of Congress.

If convicted of the charges, Bannon could face up to a year in prison, as well as a fine not to exceed $1,000.