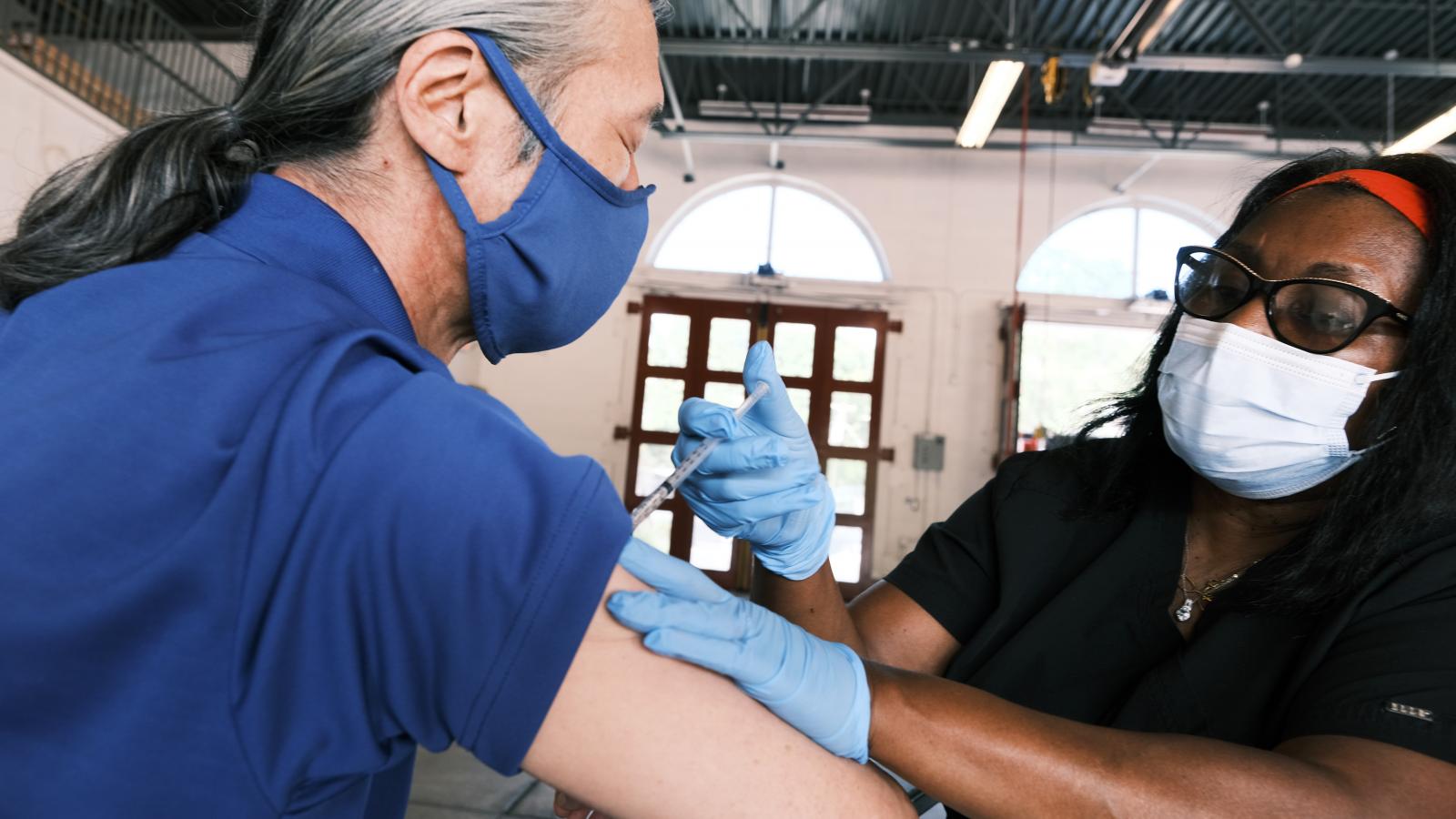 On Tuesday, a Clinton-appointed federal judge granted an emergency injunction preventing the state of New York from enforcing a Covid-19 vaccine mandate for its healthcare workers.

Former Governor Andrew Cuomo announced the healthcare worker vaccine mandate on August 16 prompting more than a dozen healthcare professionals to request a court enjoinder. The mandate requires hospitals staff and employees of long-term care facilities to be vaccinated in order to remain employed.

The suit argues that medical professionals, including doctors, nurses, and medical technicians face losing their careers and livelihoods if they refuse to receive a vaccine that contradicts their religious beliefs. According to the suit, the religious beliefs of the 17 medical professionals compel them to "refuse vaccination with the available Covid-19 vaccines, all of which employ aborted fetus cell lines in their testing, development, or production."

The legal argument takes its shape under the umbrella of Title VII of the 1964 Civil Rights Act.

Christopher Ferrara, an attorney with the Thomas More Society said that New York is attempting to "slam shut an escape hatch from an unconstitutional vaccine mandate ... They are doing this while knowing that many people have sincere religious objections to vaccines that were tested, developed, or produced with cell lines derived from aborted children."

Judge David Hurd of the U.S. District Court for the Northern District of New York granted the temporary restraining order on the morning of September 14. "The vaccine mandate is suspended," reads his order, and the state Department of Health is "barred from taking any action, disciplinary or otherwise, against the licensure, certification, residency, admitting privileges or other professional status or qualification of any of the plaintiffs on account of their seeking or having obtained a religious exemption from mandatory Covid-19 vaccination."