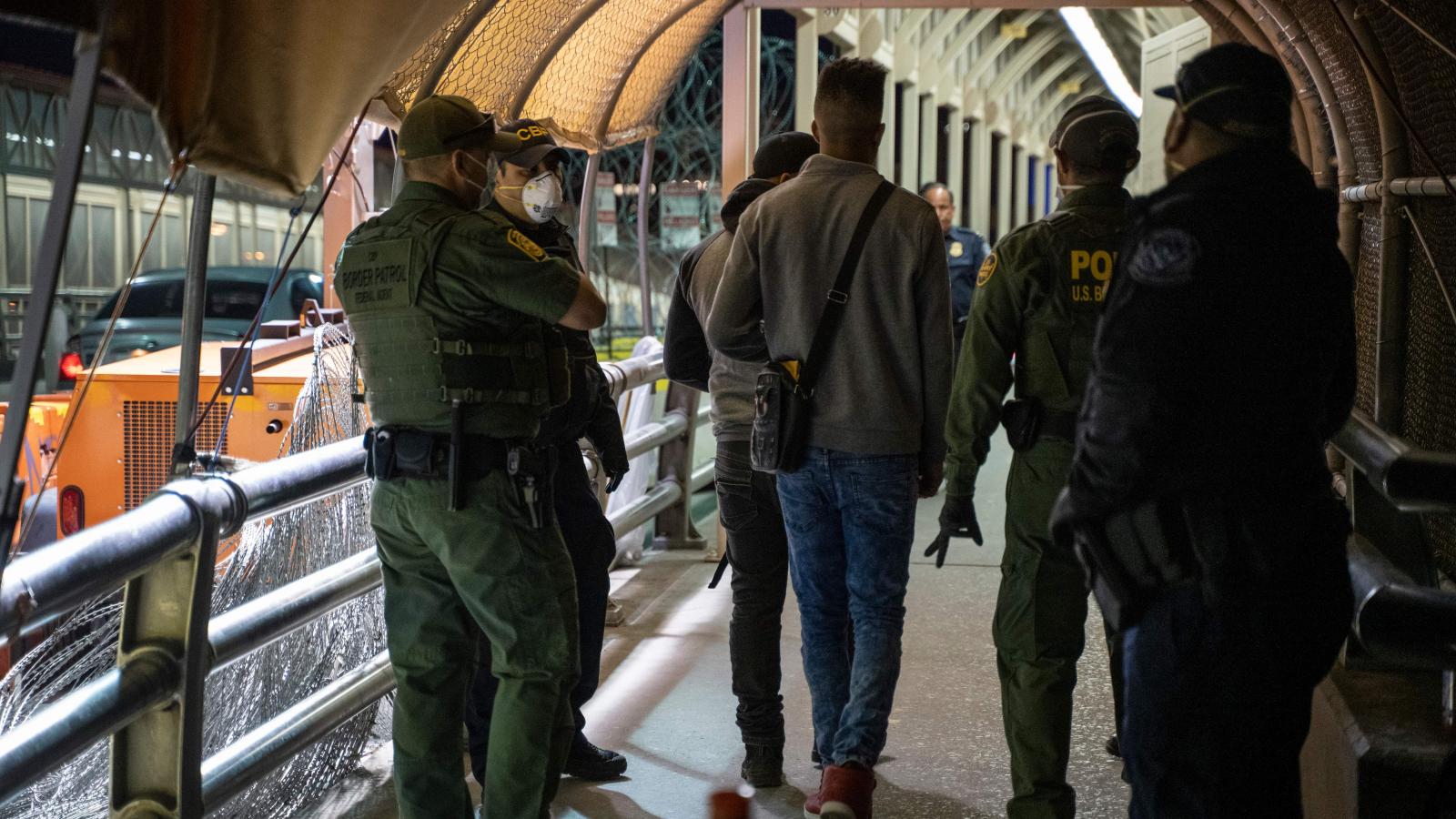 A federal judge in Houston late Tuesday banned the Biden administration from enforcing a 100-day moratorium on most deportations.

U.S. District Judge Drew Tipton issued a preliminary injunction sought by Texas that argued that the moratorium violated federal law and risked imposing additional costs on the state, according to the Associated Press.

The judge's injunction issued indefinitely extends a temporary restraining order he issued Jan. 26 that was set to expire Tuesday.

Biden proposed the 100-day pause on deportations during his campaign as part of a larger plan for on immigration enforcement and as an attempt to reverse former Trump administration priorities.

In issuing the temporary restraining order last month, Tipton, a Trump appointee, ruled the moratorium violated federal law on administrative procedure and that the U.S. failed to show why a deportation pause was justified, the wire service also reports.