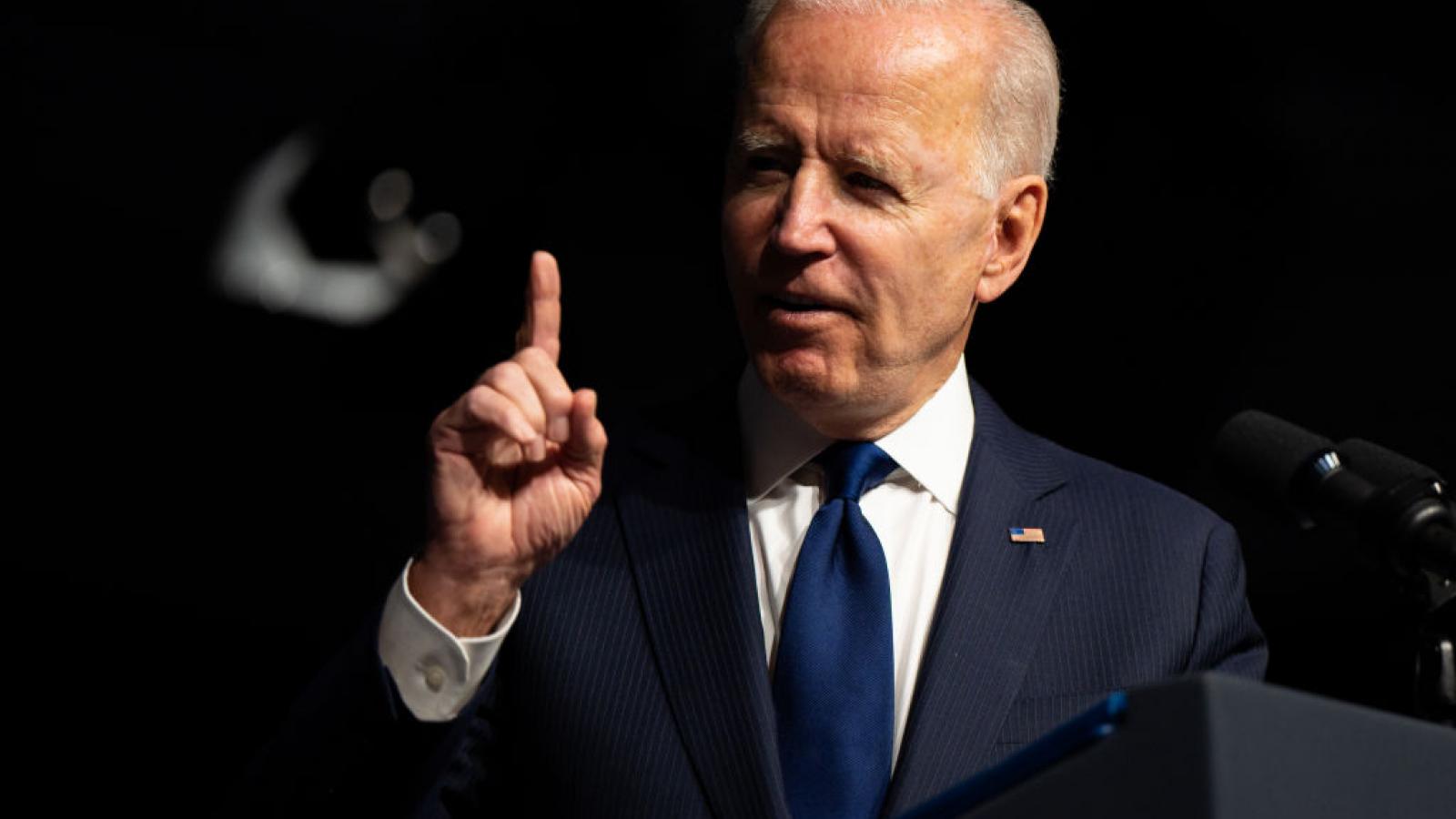 A federal judge ruled Friday that the Biden administration's eviction moratorium will be allowed to remain in place, for now.

Judge Dabney Friedrich ruled against a request from various landlord associations to block the moratorium writing, "The Supreme Court did not issue a controlling opinion in this case, and circuit precedent provides that the votes of dissenting Justices may not be combined with that of a concurring Justice to create binding law."

The Supreme Court previously ruled, in a 5-4 decision, to allow an earlier iteration of the moratorium to continue, though not past July 31 of this year, at which point Congress would have to approve any further extension of the policy – which it did not.

Judge Friedrich said challengers to the continuing moratorium would need to turn to the appellate court.