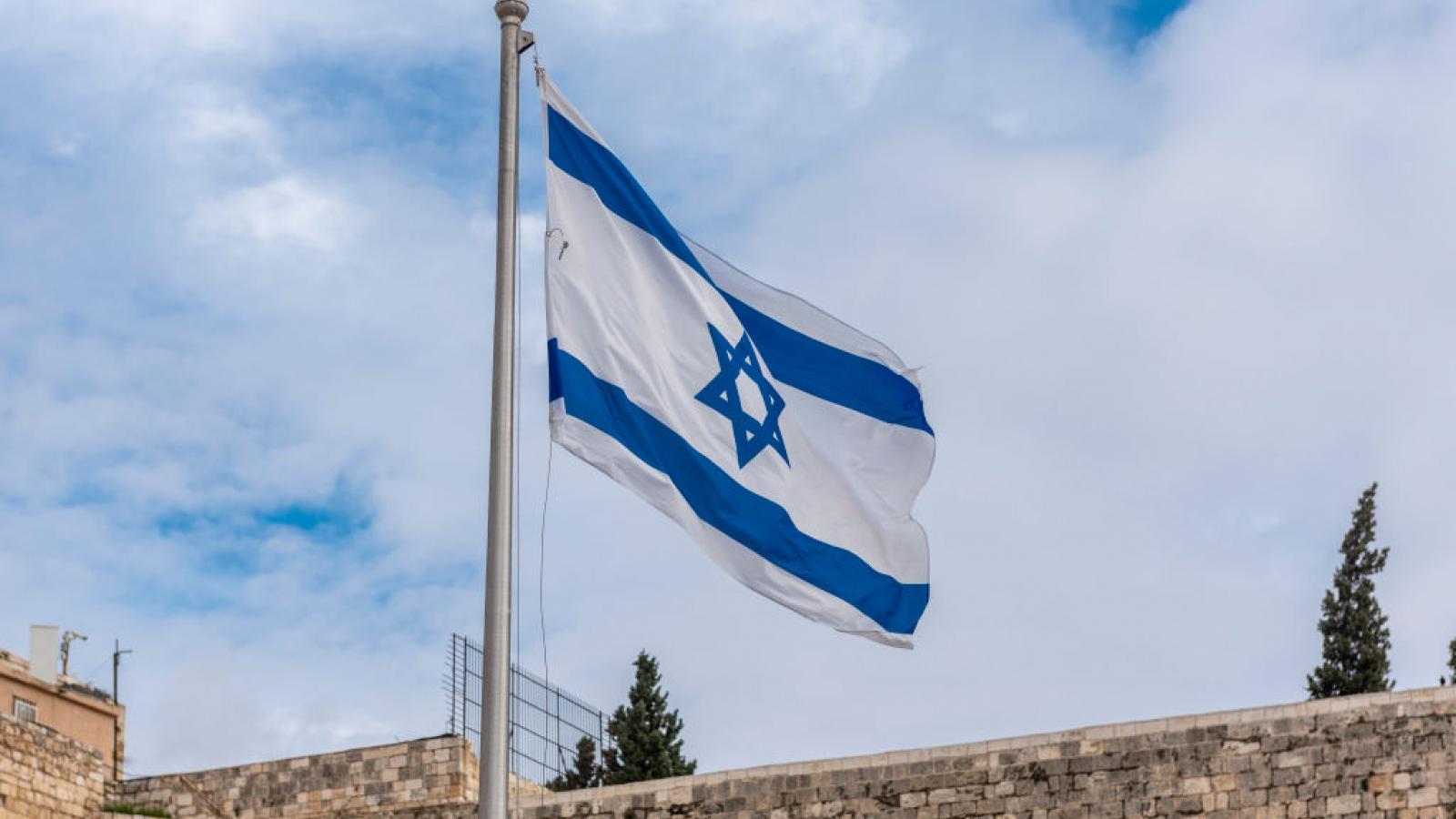 A federal judge has stated that a Peach State law prohibiting Georgia from engaging in business with those pushing a boycott against Israel runs afoul of the First Amendment.

District Court Judge Mark Cohen in a Friday ruling rejected the push by Georgia officials to dismiss the suit by progressive reporter and documentary filmmaker Abby Martin targeting the law, according to The Hill.

The judge wrote in the decision that the Georgia law "prohibits inherently expressive conduct protected by the First Amendment, burdens Martin's right to free speech, and is not narrowly tailored to further a substantial state interest."

"Even assuming that Georgia's interest in furthering foreign policy goals regarding relations with Israel is a substantial state interest, Defendants fail to explain how Martin's advocacy of a boycott of Israel has any bearing on Georgia's ability to advance foreign policy goals with Israel," the judge noted, according to the outlet, which also reported that the judge has not issued a ruling on the matter of whether the Georgia law should be struck down.

"My First Amendment rights were restricted on behalf of a foreign government, which flies in the face of the principles of freedom and democracy," Martin said in a statement on Monday, according to The Hill. "The government of Israel has pushed state legislatures to enact these laws only because they know that sympathy and support for the population they brutalize, occupy, ethnically cleanse and subject to apartheid, is finally growing in popular consciousness — they want to hold back the tide of justice by preemptively restricting the right of American citizens to peacefully take a stand against their crimes."

The woman lodged the lawsuit last year after university officials nixed an agreement for her to address a 2019 event hosted by Georgia Southern University, according to The Hill, which noted that per the Georgia law, the contract for the speaking engagement would have barred Martin from participating in or pushing the boycott movement targeting Israel.