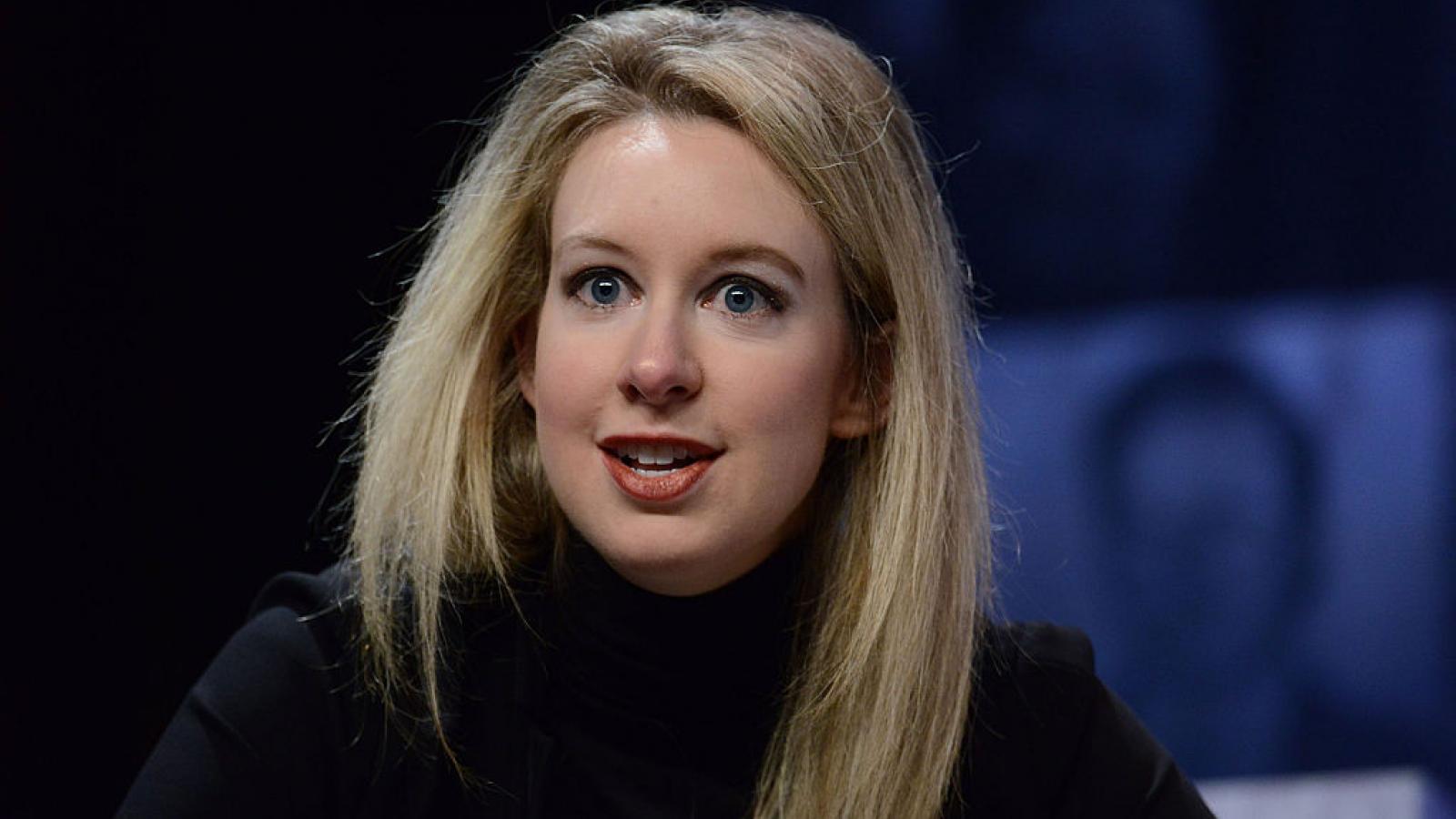 A federal judge sent potential jurors home who weren't vaccinated against COVID-19 during the jury selection process for the trial of Elizabeth Holmes, the founder of the medical science company, Theranos.

The judge said his aim was to keep jurors and their families healthy. In this case, both the prosecution and defense supported the decision, meaning it apparently won't be grounds for appeal by either side.

"While choosing an all-vaccinated jury may be within a court's power to safeguard jurors," according to Reuters, "critics say it could reduce the fairness of trials."

"'If you excuse those (unvaccinated) people, you no longer have a representative jury,' said Christina Marinakis, a jury consultant with litigation consulting company IMS."

Holmes is charged with wire fraud and conspiracy. She and her co-defendant and former lover, Ramesh Balwani, are accused, according to The Epoch Times, of "perpetrating a scheme that defrauded investors of millions of dollars as they claimed Theranos's blood testing laboratory services were revolutionary and readily available despite knowing Theranos could not consistently produce accurate and reliable results for some blood tests."

The next court date is slated for Sept. 8. in San Jose.