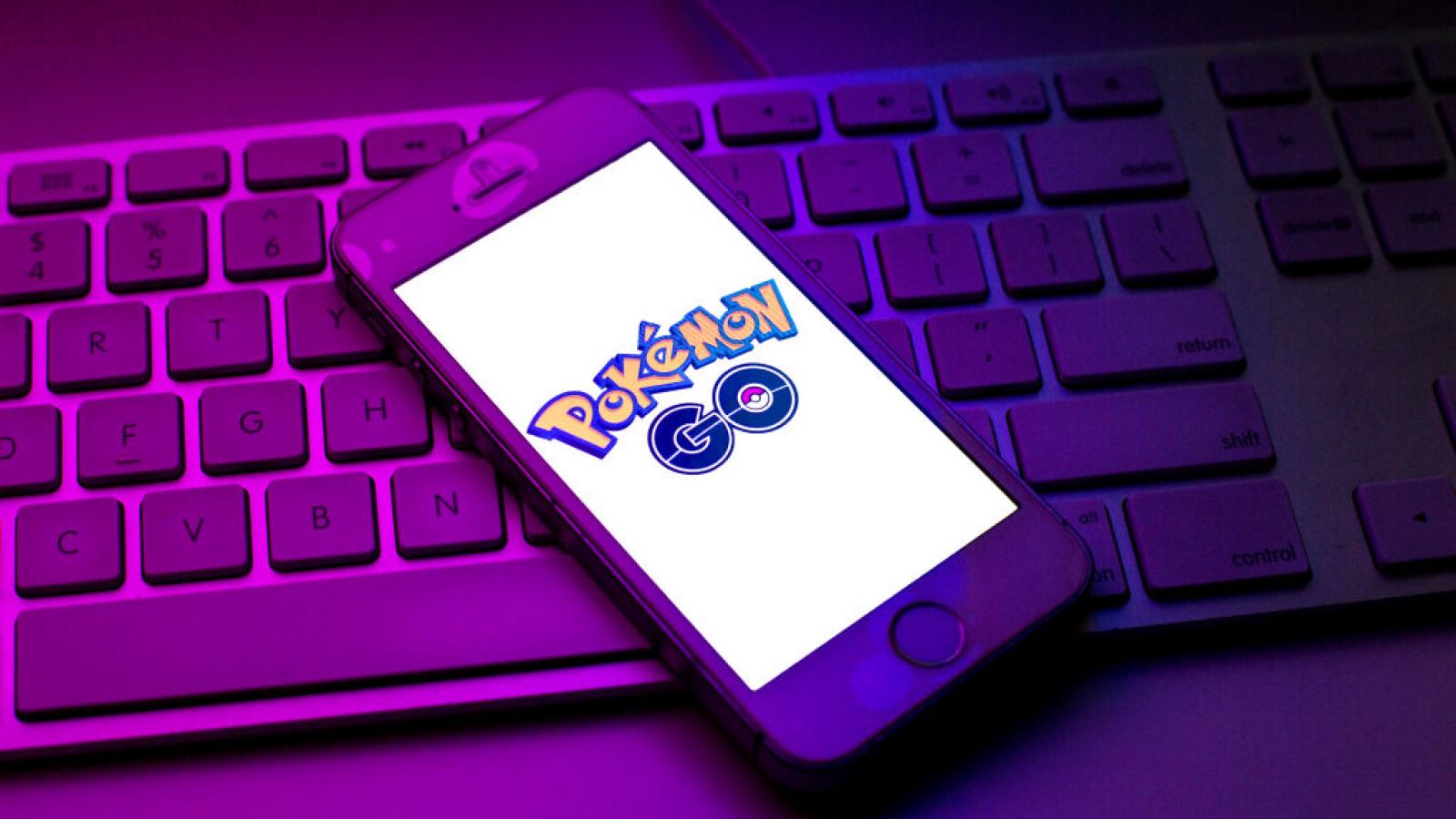 Photo illustration of Pokemon GO logo on a smartphone atop computer keyboard.
(Thiago Prudêncio/SOPA Images/LightRocket via Getty Images)
By Just the News staff

A Georgia man is reportedly facing a federal wire fraud charge for allegedly spending over $57,000 in COVID-19 relief funds on a Pokémon card, not for a business for which the money was designated.

The recipient has been identified as Vinath Oudomsine , of Dublin. He falsely applied for the  money through the Economic Injury Disaster Loans, according to the USA Today newspaper.

The money was designed to help small businesses struggling during he pandemic. Oudomsine applied for the money on July 14, 2020, according to court documents obtained by the newspaper.

Roughly five months later, prosecutors said ,he spent $57,789 of funds deposited to help his business on a Pokémon card. The card was not described in court documents, and rare Pokémon cards can be worth hundreds of thousands, the newspaper also reports.