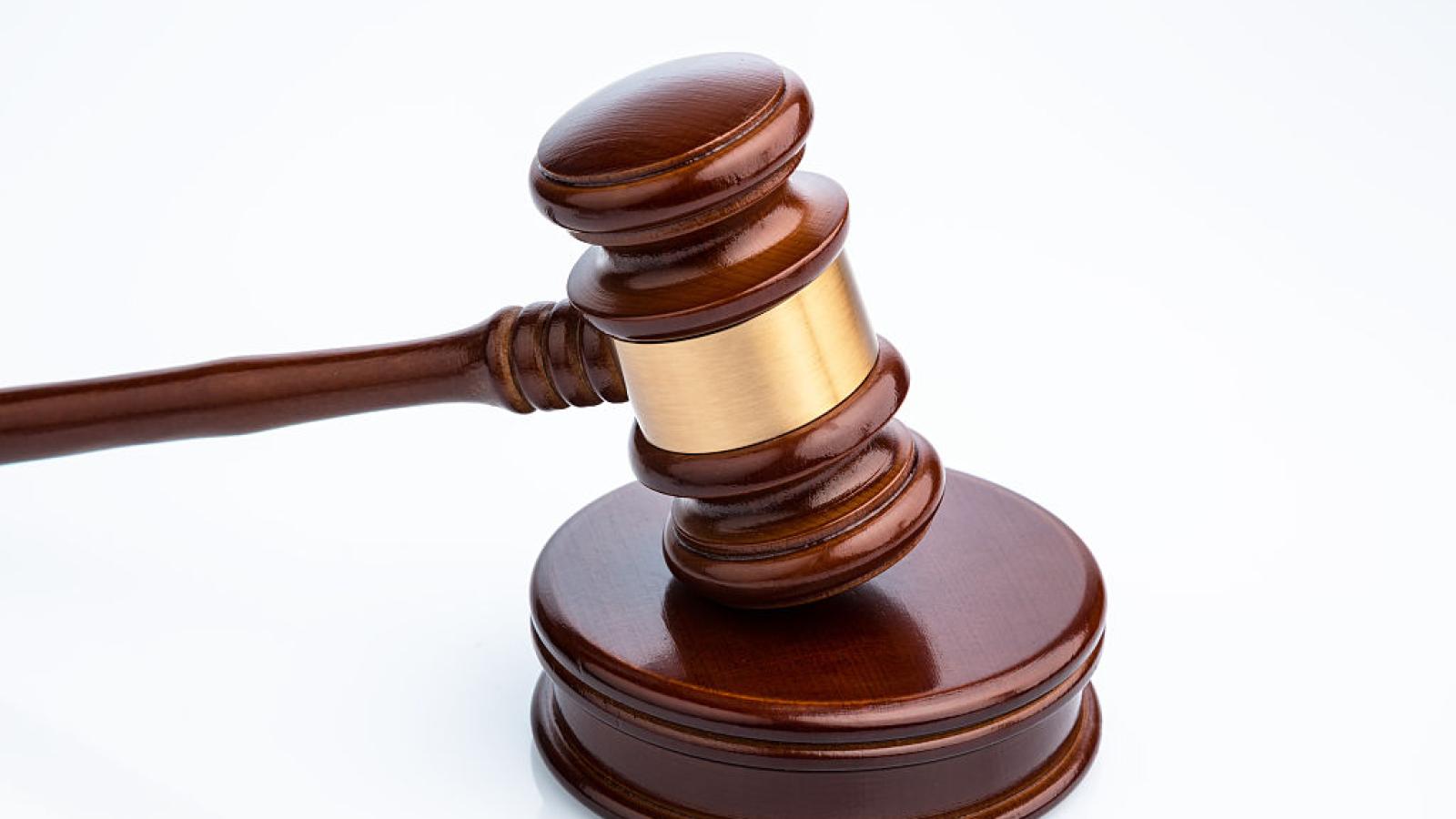 Attorneys for Imaad Shah Zuberi in a motion for release pending appeal said that while the idea that Zuberi engaged in obstruction of justice was tied to the notion that he had deleted emails which might have been relevant to a government probe, the prosecution had been "aware from the defense" that a government agency deleted communications from devices that Zuberi owned or utilized.

The filing also states that the agency instructed Zuberi to delete other emails, while cognizant of the fact that he was facing a criminal investigation.

The Justice Department in February announced that Zuberi had been sentenced to serve 12 years in federal prison. But Zuberi is seeking to appeal his conviction on a plea deal with federal prosecutors.

"In November 2019, Zuberi pleaded guilty to a three-count information charging him with violating the Foreign Agents Registration Act (FARA) by making false statements on a FARA filing, tax evasion, and making illegal campaign contributions. In June 2020, Zuberi pleaded guilty in a separate case to one count of obstruction of justice," the DOJ noted.