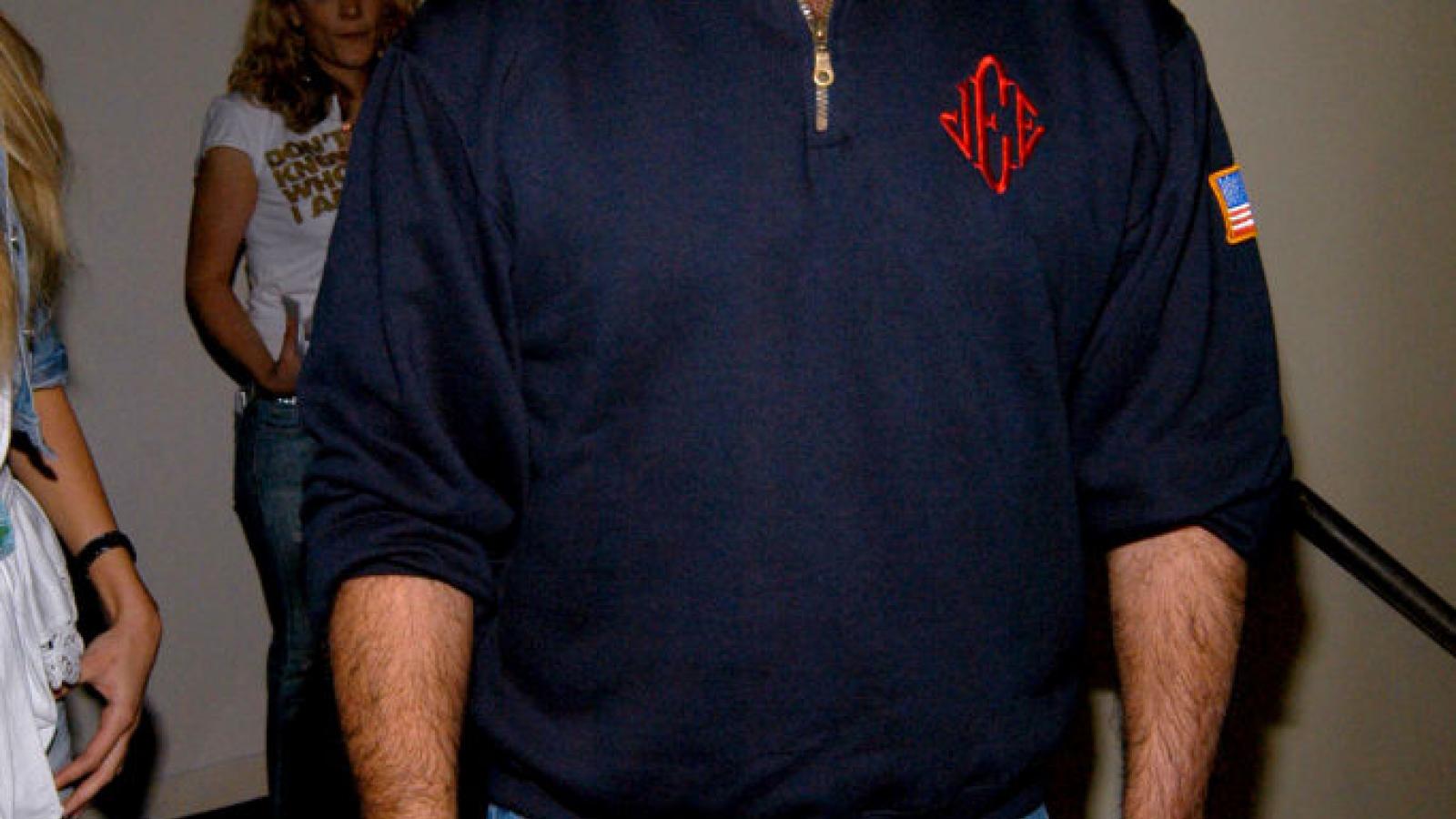 An investigation ordered by Florida GOP Gov. Ron DeSantis has cleared Palm Beach County prosecutors and sheriff’s officials of any wrongdoing in the handling of 2009 Jeffery Epstein case.

DeSantis ordered the investigation in August 2019, just days before Epstein, billionaire financier, killed himself in a Manhattan jail cell awaiting trial on charges of sex trafficking of minors and sex trafficking conspiracy, in connection with allegations of  abusing dozens of underage girls in his New York and Palm Beach mansions from 2002 to 2005.

The Florida Department of Law Enforcement said Monday that it found no evidence of wrongdoing by the Florida officials or any evidence that Epstein received any special treatment due to bribery or influence, according to the Associated Press.

The reports said no official "was coerced, bribed or engaged in any criminal activity in the performance of their duties."

Epstein was arrested in 2008 and plead guilty to charges of procuring a person under the age of 18 for prostitution and the felony of solicitation of prostitution.

He was sentenced to 18 months in prison and another 12 months of house arrest. Epstein was required to register as a sex offender.

Florida law enforcement came under scrutiny in 2018 after a series of Miami Herald articles that detailed disagreements between law enforcement officials after several teenage girls said Epstein had sexually abused them.

No indictment of Epstein was later issued.