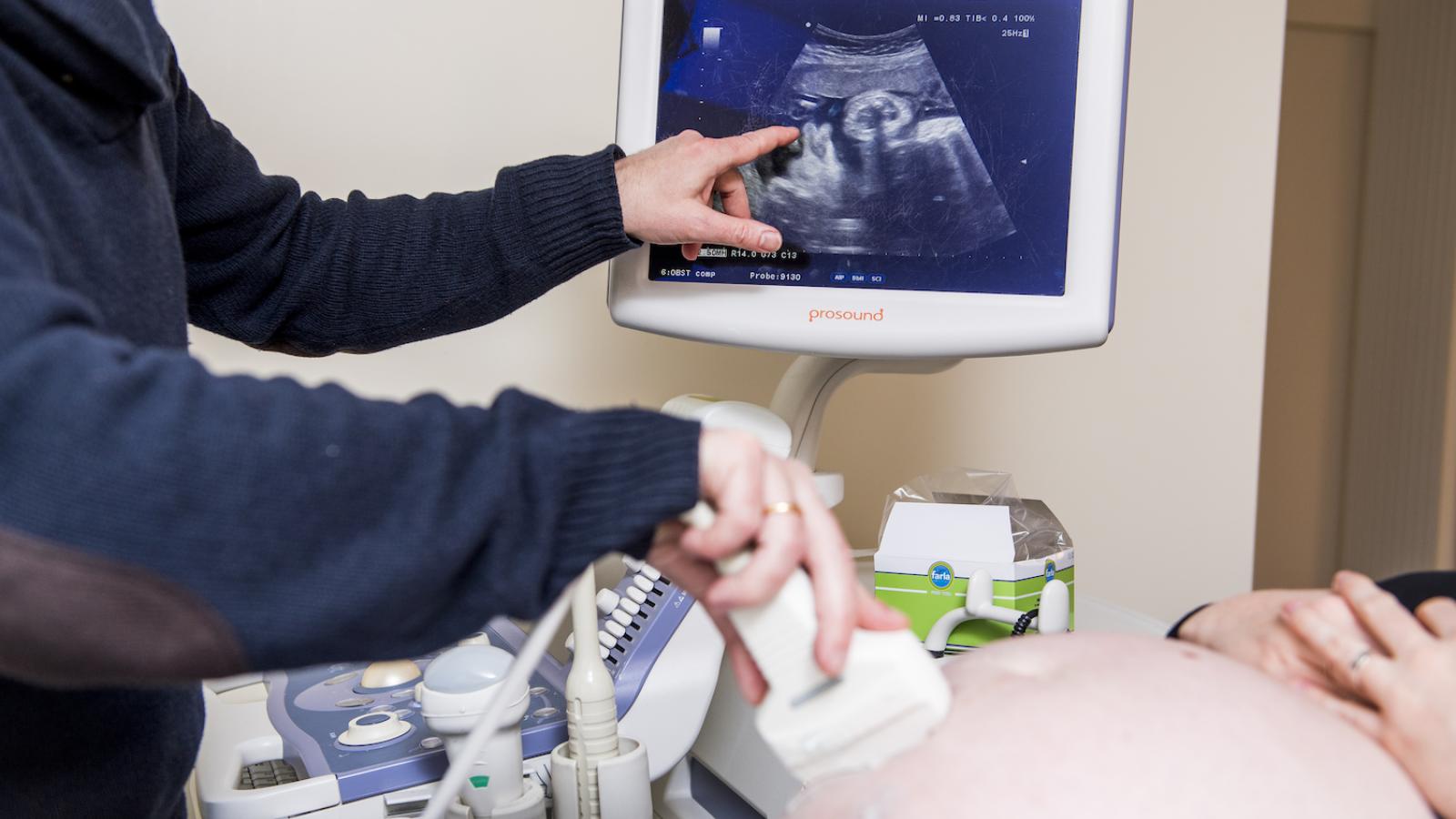 A group of healthcare providers filed a lawsuit on Wednesday to prevent Florida's 15-week abortion ban from going into effect next month.

The abortion ban passed the Florida state Senate 23-15 in March, one month after the state House passed the bill 78-39 on a party-line vote.

The law will prohibit abortions after 15 weeks of gestation with exemptions for fetal abnormalities and medical necessity, but without exceptions for rape or incest.

The plaintiffs argued in the filing that the Florida law "violates the right to privacy of women seeking and obtaining abortions in the state."

In a press release, the ACLU claimed that the Florida abortion ban is "blatantly unconstitutional under the state constitution."

The law "will force Floridians to remain pregnant against their will, violating their dignity and bodily autonomy, and endangering their families, their health, and even their lives," the group claimed.