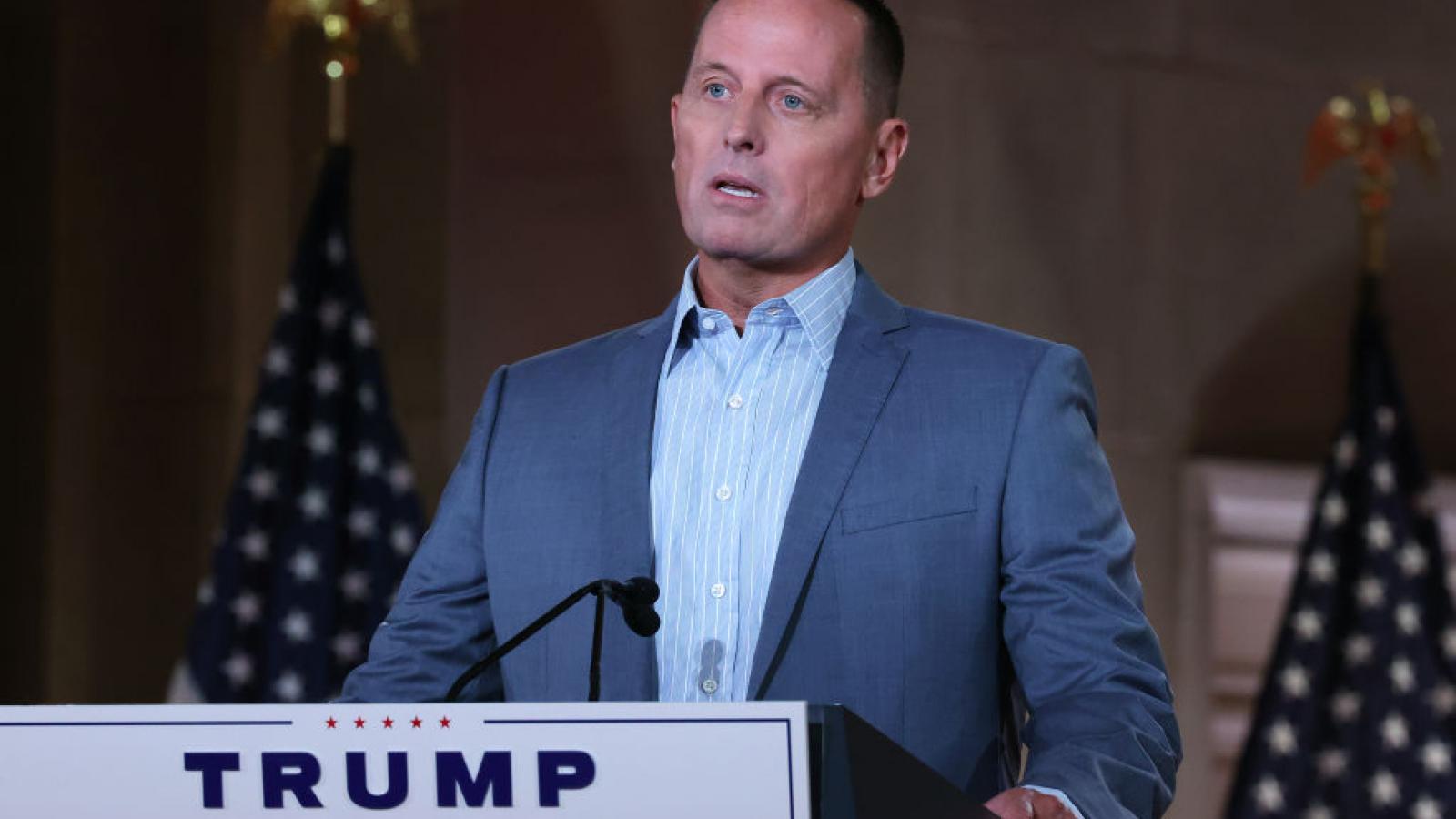 "Defendant Olivia Troye is a disgruntled former government employee who is on a malicious smear campaign against her political rivals," the suit summary began. Grenell filed the suit in the Circuit Court for the City of Alexandria.

"Specifically, Ms. Troye interjected herself in a Twitter exchange between Ambassador Grenell and a United States congressman and lied by alleging that Ambassador Grenell has ties to Nazis in Germany and that he tried to get Vice President Pence to attend a white supremacist event," it asserts.

"The allegation is as vile as it is false," the Grenell camp wrote. "Ms. Troye knew her statement was a lie when she posted it; she also made the allegation with reckless disregard for the truth." Grenell notes that he became the first openly gay cabinet member in U.S. history under Trump, albeit in an acting capacity.

In the suit, Grenell outlines Troye's employment history, stating that she was fired from her post due to her subpar job performance. He further cited public remarks from her supervisor, Pence national security adviser Keith Kellogg, who publicly acknowledged her termination due to performance issues.

"Because of her being publicly fired, Ms. Troye engaged in a malicious, smear campaign of misrepresentations and outright lies against members of the Trump administration," the suit alleges. "It is because of her deep-seated grudge against President Trump and his advisors that she decided to lie about Ambassador Grenell."