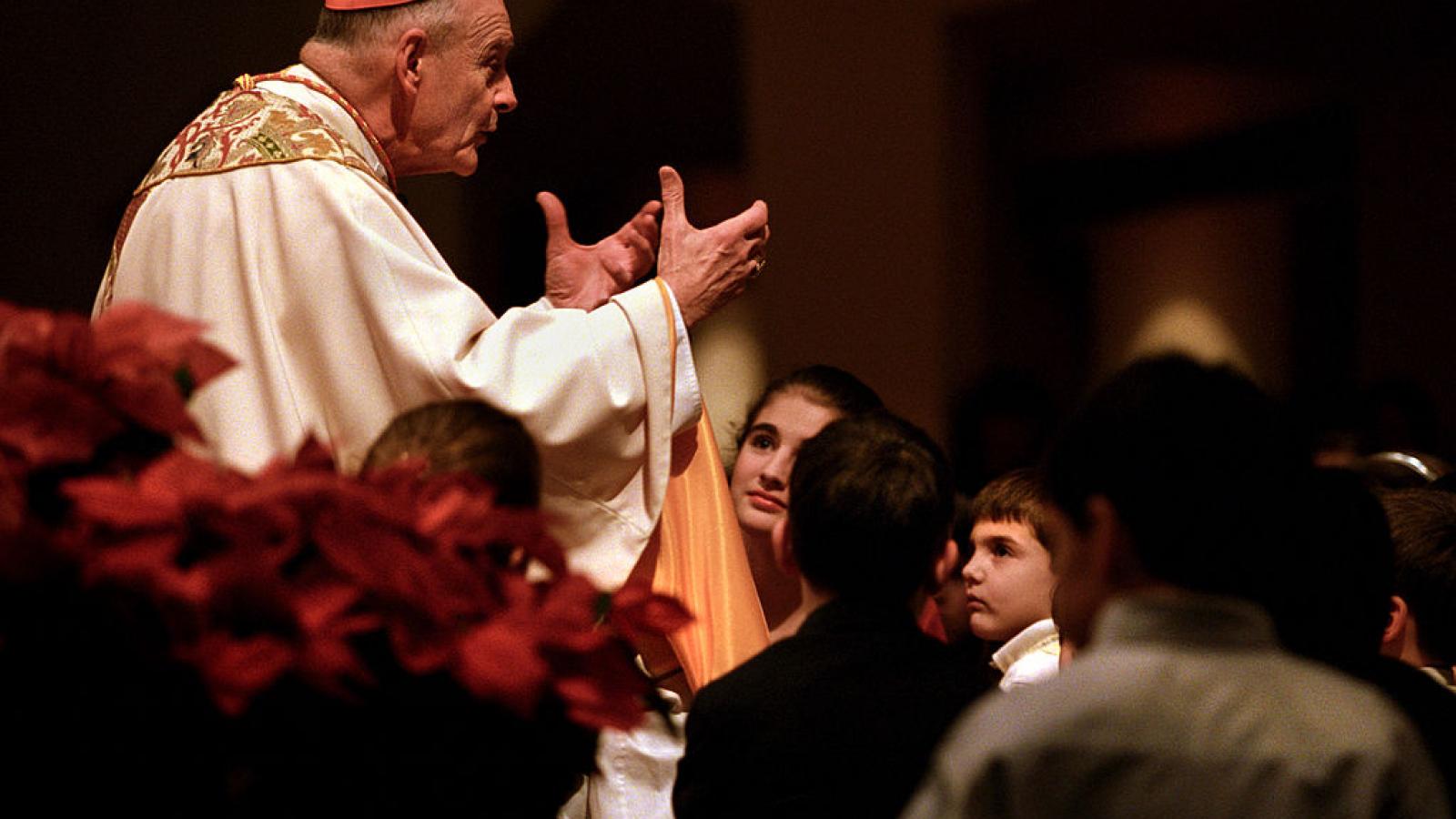 Former Cardinal Theodore McCarrick pleaded not guilty to sexual assault charges on Friday for molesting a 16-year-old boy in 1974.

McCarrick, now 91 years old, whose position in the Catholic Church was taken from him in 2019 following a Vatican investigation that found him guilty of sexual crimes, is the first U.S. cardinal to be prosecuted for sexual abuse of a minor, Reuters reported.

The former archbishop of Washington, D.C., pled not guilty to three counts of indecent assault and battery on an individual over 14. Each offense has a maximum five-year prison sentence.

McCarrick is being prosecuted in Massachusetts, where the statute of limitations was frozen after he had left the state, according to Reuters.

Now a resident of Dittmer, Missouri, McCarrick's bail was set at $5,000 and was ordered to not contact either his alleged victim or children. Previously, McCarrick has said he does not remember abusing children.

The alleged victim's lawyer, Mitchell Garabedian, said this case "is sending a direct message to the Catholic Church that its reign of sexual abuse by bishops and cardinals is going to be confronted head on," the news outlet reported.

According to the case, McCarrick was a family friend of the alleged victim, and the charges are regarding an incident in 1974 on Wellesley College campus, where the then-16-year-old's brother had a wedding reception and the Cardinal allegedly groped him.