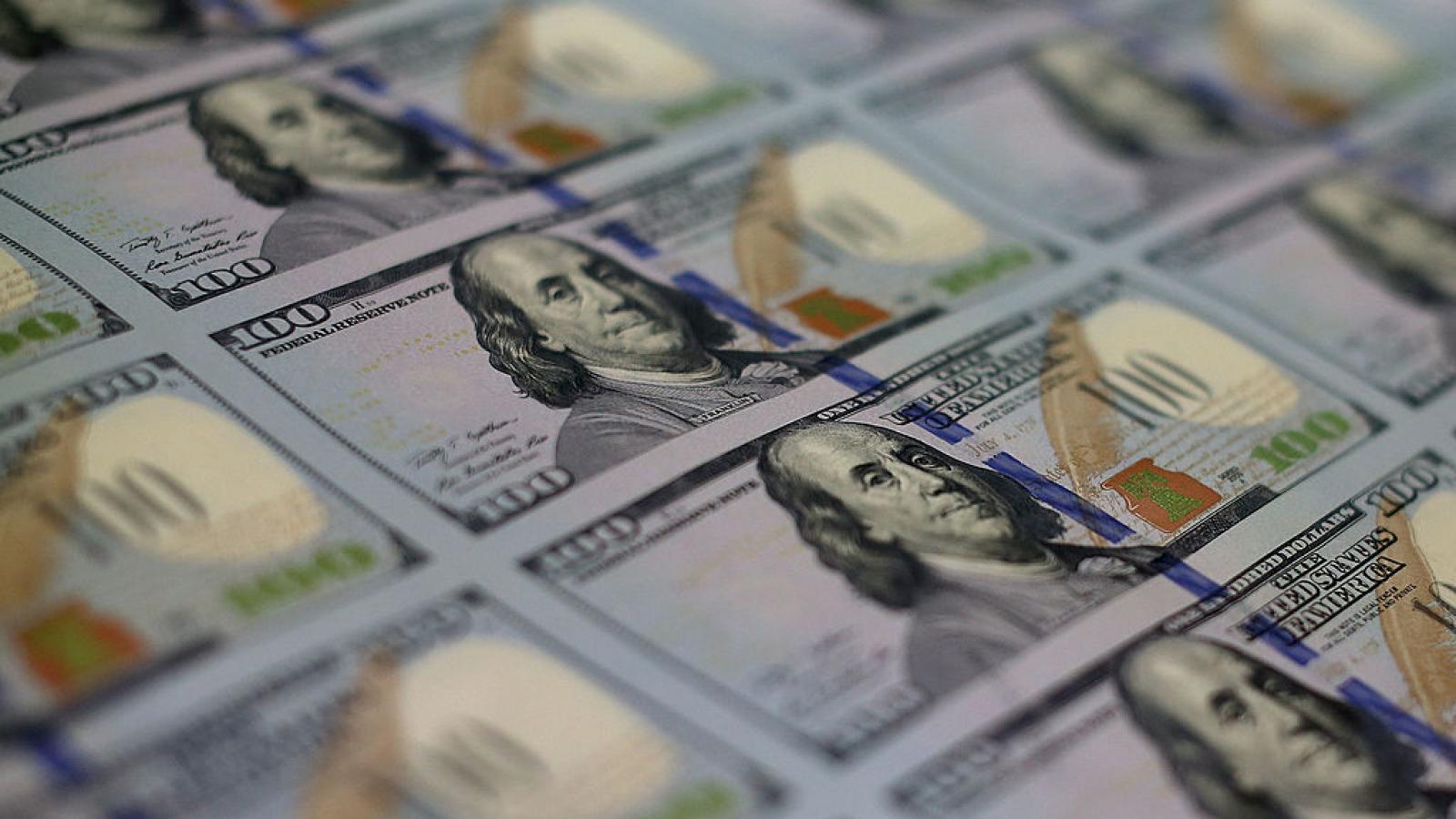 Seth Andrew, who previously served as a White House adviser during part of the Obama administration, has been arrested for allegedly robbing a charter school network he founded of $218,005.

"As alleged, Seth Andrew abused his position as a founder of a charter school network to steal from the very same schools he helped create," Manhattan U.S. Attorney Audrey Strauss said in a statement. "Andrew is not only alleged to have stolen the schools' money but also to have used the stolen funds to obtain a savings on a mortgage for a multimillion-dollar Manhattan apartment. Thanks to the FBI's diligent work, Andrew now faces federal charges for his alleged scheme."

According to a press release, in 2013 he "accepted a job in the United States Department of Education and, thereafter, as a senior adviser in the Office of Educational Technology at the White House."

He faces charges including money laundering, wire fraud and false statements to a bank. Attorney Michael Yaeger informed the Epoch Times through email that Andrew will plead not guilty: "Seth will enter a plea of not guilty, we're reviewing the papers that were just unsealed this morning," Yaeger said, according to the outlet.