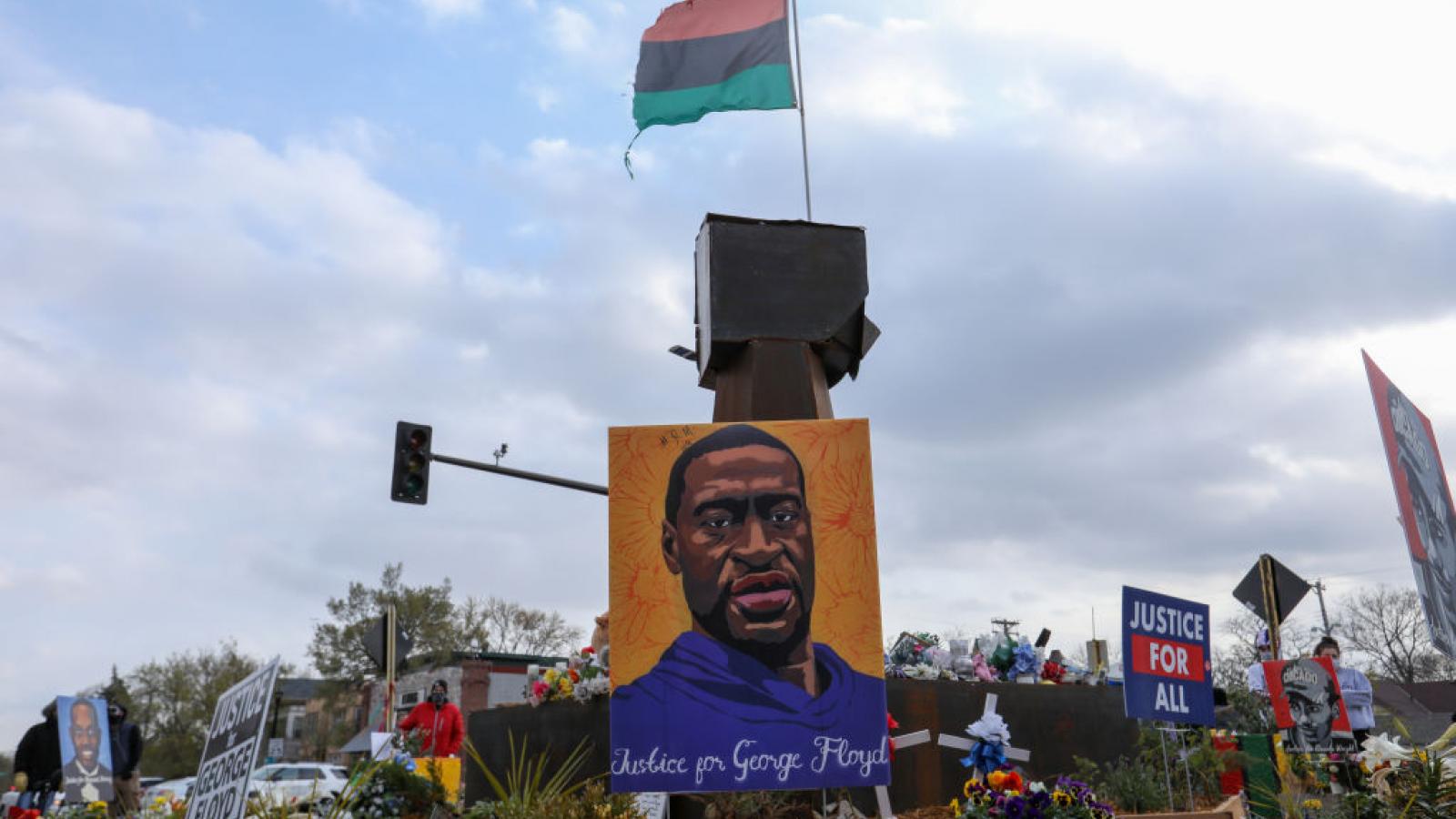 Floyd died almost exactly two years ago, when Derek Chauvin, another former Minneapolis police officer, held his knee to his neck for more than nine-minutes, while Floyd, a black male, repeatedly said he could not breathe.

A video recording of the incident sparked a series of protests around the country and the world on the subject of racial justice.

As part of the plea deal, Lane will have one count of aiding and abetting second-degree unintentional murder dismissed.

Lane, as well as former Police Officers J. Alexander Kueng, and Tou Thao have already been convicted on federal counts of willfully violating Floyd's rights during the restraint that ultimately led to his untimely death.

During the incident, Lane and Kueng assisted in the restraint of Floyd, as Thao kept bystanders at a distance.

Attorneys for Lane, and the state have agreed upon a recommended sentence of three years, which is below state sentencing guidelines.

Prosecutors have also agreed to allow Lane to serve his sentence simultaneously with any federal sentence he is given, and in a federal prison. He has not yet received sentencing in the federal case.

Minnesota Attorney General Keith Ellison said of Lane's guilty plea, "His acknowledgment he did something wrong is an important step toward healing the wounds of the Floyd family, our community, and the nation. While accountability is not justice, this is a significant moment in this case and a necessary resolution on our continued journey to justice."