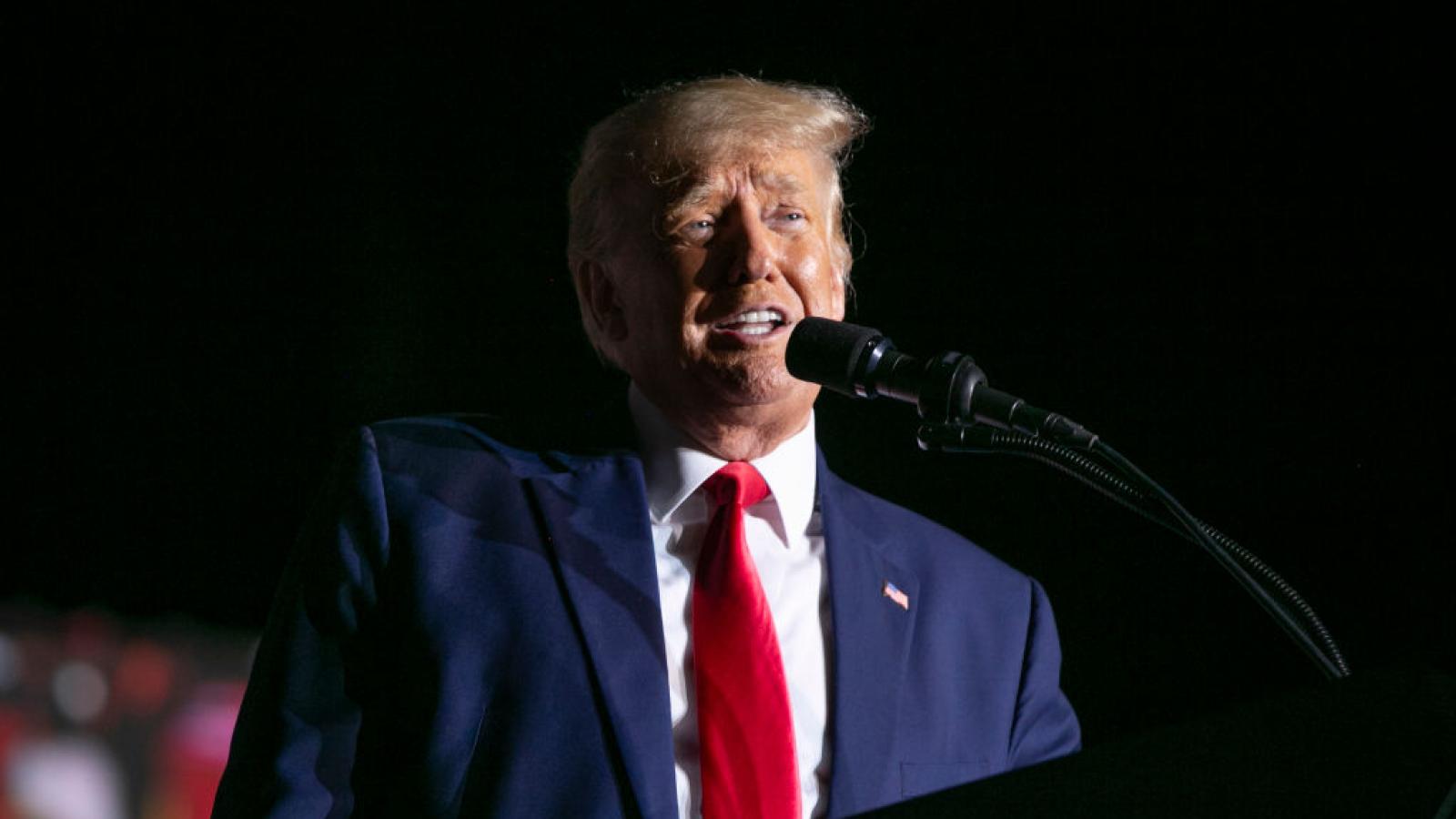 Former President Donald Trump is asking an appeals court to revive his lawsuit against the social media company Twitter over his permanent suspension.

The 45th president's lawyers allege that the government used social media platforms such as Twitter to suppress free speech and certain events they wanted ignored, including the Hunter Biden laptop, COVID19, and 2020 election integrity.

"Most people once believed these to be crackpot ideas; many still do," the lawyers stated in the lawsuit. "But crackpot ideas sometimes turn out to be true,” lawyers wrote in the suit. The earth does revolve around the sun, and it was Hunter Biden, not Russian disinformation agents, who dropped off a laptop full of incriminating evidence at a repair shop in Delaware."

“Galileo spent his remaining days under house arrest for spreading heretical ideas, and thousands of dissidents today are arrested or killed by despotic governments eager to suppress ideas they disapprove of," the lawsuit continued. "But this is not the American way. We believe the path to truth is forged by exposing all ideas to opposition, debate, and discussion.”

While Trump has not expressed any interest in coming back on Twitter since he now has his own platform TRUTH Social, his attorneys say that they want the right for him to be on Twitter.

"We want him to have the right to get back on," Trump lawyer John Coale told Reuters in an interview.

Twitter originally suspended Donald Trump's account “due to the risk of further incitement of violence” after the January 6 riot.

As of now, Twitter has not responded to Trump’s appeal.