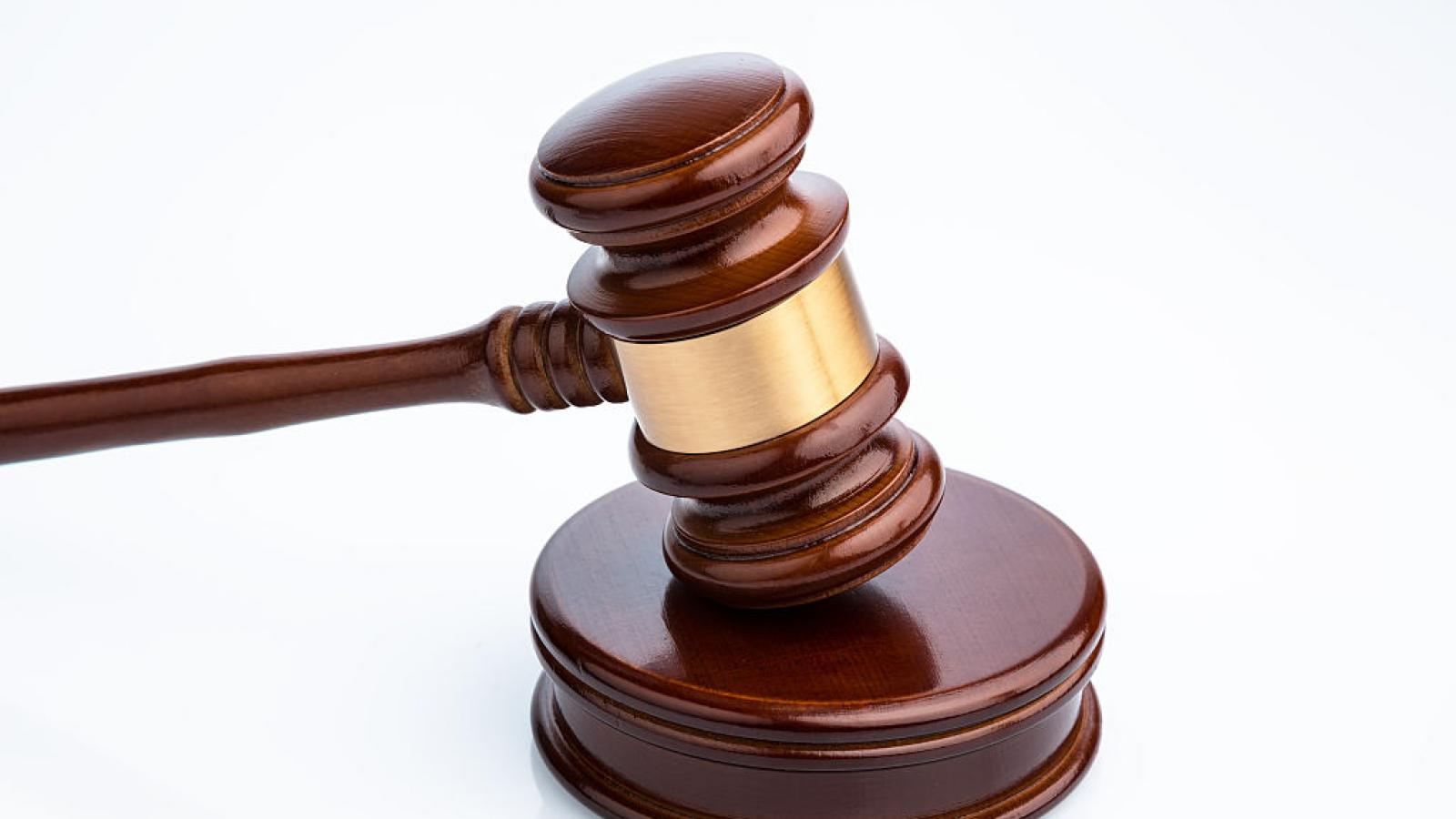 Joel Greenberg could possibly arrive at a plea deal with federal prosecutors regarding sex-trafficking and other charges against him.

Prosecutor Roger Handberg and Greenberg's lawyer Fritz Scheller indicated on Thursday that they anticipate a plea in the case: "We believe this case is going to be a plea," Handberg said at a status hearing, according to the New York Times.

"I expect this case to be resolved with a plea deal," Scheller said.

The Washington Post reported that "people familiar with the matter have said" that federal authorities probing Greenberg's conduct found evidence that GOP Rep. Matt Gaetz of Florida may have perpetrated a crime and they initiated a separate probe into him.

"I’m sure Matt Gaetz is not feeling very comfortable today," Scheller said after the status hearing on Thursday, remarking that Greenberg is "uniquely situated" to aid prosecutors and is pursuing a deal "with the least possible exposure."

The Post wrote that "Gaetz has not been charged with any crimes and has denied wrongdoing, specifically disputing that he ever slept with a 17-year-old when he was an adult or paid for sex."