"You had to know 2020 was going to end with an election that could be decided by a Supreme Court capable of a split 4-4 decision," tweeted Catholic University professor C.C. Pecknold. 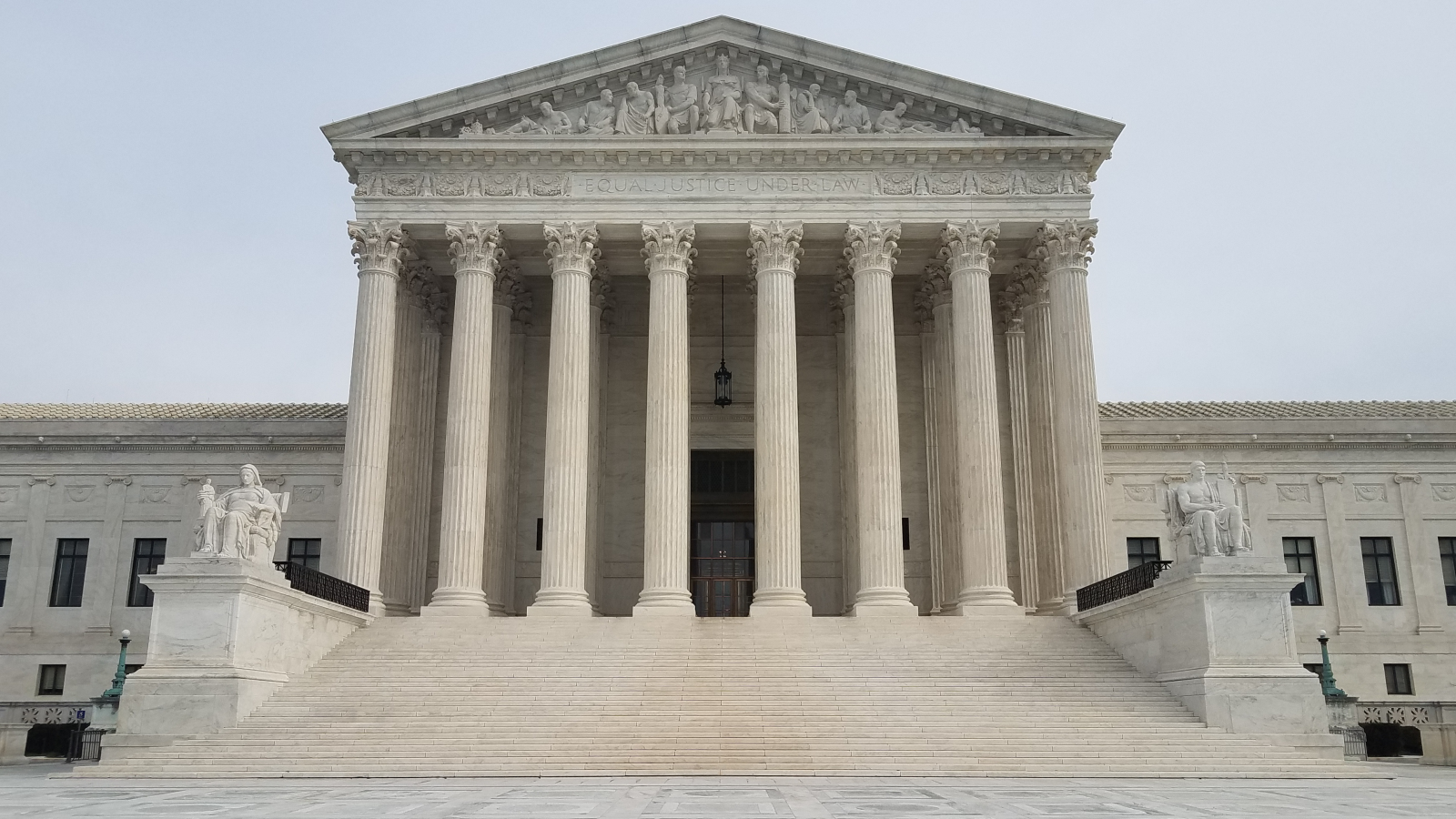 A key decision is whether Trump and McConnell should push to get a nominee approved by the Senate prior to the Nov. 3 presidential election, a move that could serve as a polarizing catalyst to motivate both Democratic and Republican party bases. Polls show Trump has long maintained a strong edge over rival candidate Joe Biden in party enthusiasm, with thousands of Trump supporters lining up to attend lively rallies at airports, while Biden gatherings are far smaller and more subdued.

Another compelling possibility is whether balloting delays and disputes due to COVID-19 could result in an unclear presidential victor, kicking the outcome to the Supreme Court, just as in the nail-biter 2000 high court ruling in favor of Republican George W. Bush.

"You had to know 2020 was going to end with an election that could be decided by a Supreme Court capable of a split 4-4 decision," Catholic University professor C.C. Pecknold said on Twitter Friday night.

The possibility of the Supreme Court stepping in to decide the election creates an added sense of urgency for Trump and McConnell to seat the nominee as quickly as possible.

President Trump on Wednesday announced an updated list of Supreme Court nominees ahead of the 2020 election, adding nearly two dozen more possible justices to his list from 2016.

Amy Coney Barrett, a U.S. Circuit Judge for the Seventh Circuit Court of Appeals, is considered a leading candidate to replace Ginsburg. Axios political journalist Jonathan Swan noted that he reported in 2019 that during his deliberations over the Kennedy vacancy, Trump told confidants he was "saving her [Coney Barrett] for Ginsburg."

McConnell on Friday night did confirm that Trump's nominee to replace Ginsburg will get a Senate vote. McConnell, who refused to consider President Obama's nominee for a Supreme Court vacancy months before the 2016 election, said in a statement Friday hours after Ginsburg's death: "In the last midterm election before Justice Scalia's death in 2016, Americans elected a Republican Senate majority because we pledged to check and balance the last days of a lame-duck president's second term. We kept our promise."

McConnell went on to note that in 2020, unlike in 2016, both the White House and Senate were in the hands of the same party.

The Senate confirmation battle introduces additional complications on both sides of the political aisle among vulnerable incumbents seeking reelection — with partisan control of the chamber in the balance. The Senate currently has 53 Republicans and 47 Democrats (including two independents), with vulnerable members including Democrat Doug Jones of Alabama and Republicans Cory Gardner of Colorado, Susan Collins of Maine and Martha McSally of Arizona.

The other factor affecting timeline is Republicans who previously stated they would oppose a vote for a new Supreme Court justice before the November election. Those include Sens. Collins, Chuck Grassley (R-Iowa), and Lisa Murkowski (R-Alaska). Utah Republican Senator Mitt Romney is another possible vote against a Trump nominee, depending on the timeline and sequencing of events. 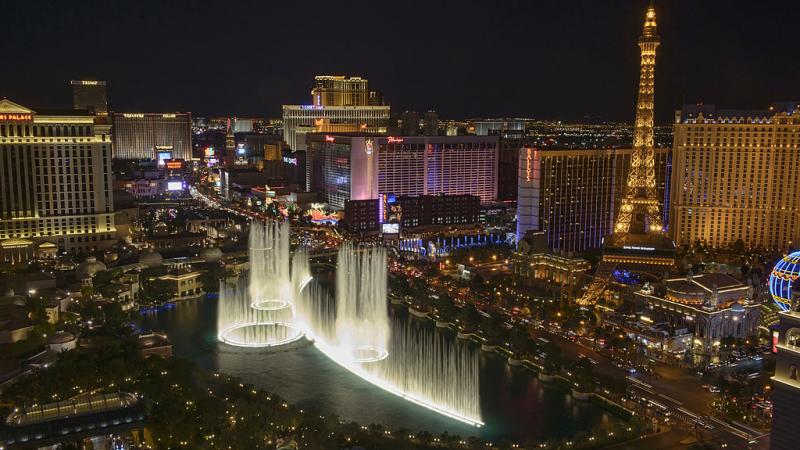