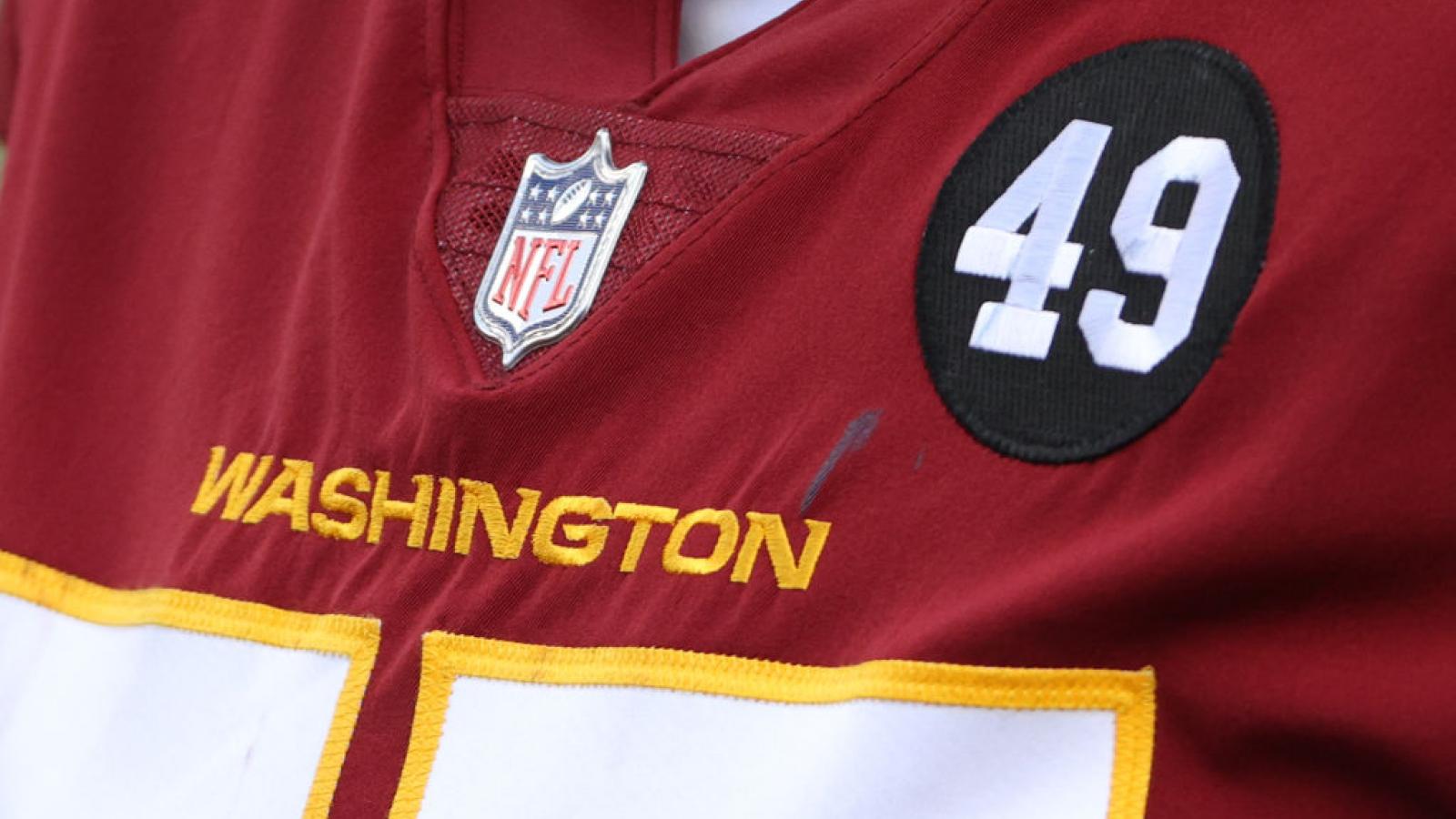 The head trainer for the Washington Football Team, Ryan Vermillion, is on administrative leave pending a criminal investigation from the U.S. Drug Enforcement Administration.

According to WRC-TV, search warrants were executed on Vermillion’s townhome Monday, and neighbors reported documents being seized from his home. Federal investigators also searched the team’s training facility as well.

Following the execution of the warrants, the team placed Vermillion on leave.

“Ryan Vermillion has been placed on administrative leave due to an ongoing criminal investigation that is unrelated to the team,” the team said in a statement.

It is not yet clear what the agents were looking for, and Vermillion’s attorney has offered no comment despite numerous media requests.

Head Coach Ron Riviera told WRC-TV that he knew Vermillion really well and that he “trusted him” with his health.

Witnesses near Vermillion’s townhome reportedly said at least a dozen agents were seen going in and out of his home.

Vermillion will remain on administrative leave until the criminal investigation is concluded.