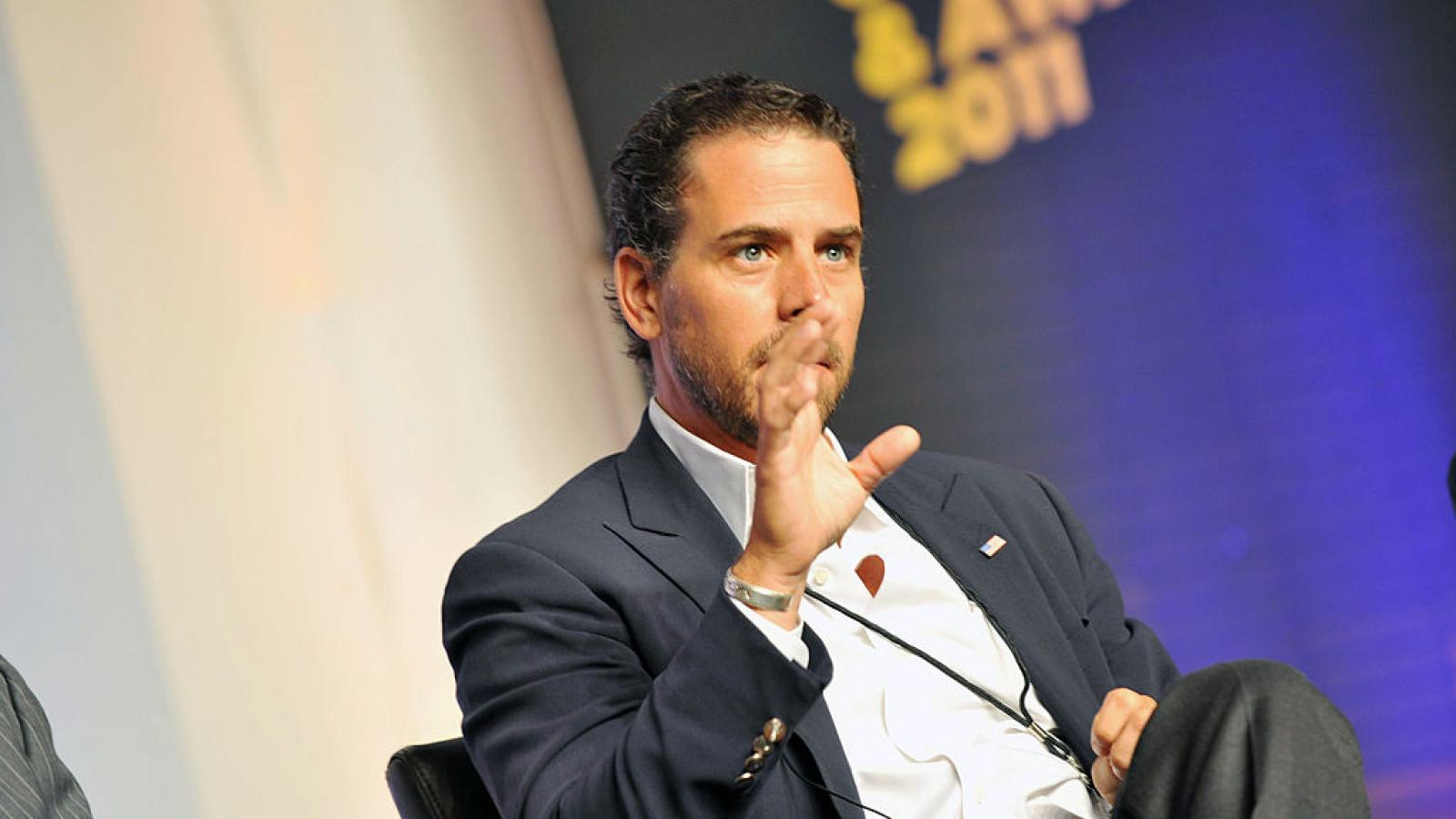 The federal investigation, which Hunter Biden confirmed in 2020, is being overseen by the U.S. attorney for the District of Delaware.

Hunter Biden's overseas business dealings, in part while his father was vice president, were a topic of concern among Republicans and others during the 2020 presidential cycle in which he father, Joe Biden, successfully ran for president.

However, those matters do not appear to be part of the tax-related probe.

Ex-girlfriend, lingerie entrepreneur Zoe Kestan, testified Tuesday before the grand jury in Delaware for five hours, according to the New York Post.

She reportedly told the grand jury about Hunter's spending habits at luxury hotels in New York and California.

Lunden Roberts, the mother of Biden's child, also appears to have testified before the grand jury for hours on Tuesday.

Roberts was spotted by The Daily Mail leaving a courthouse in Wilmington. However, she declined to comment.