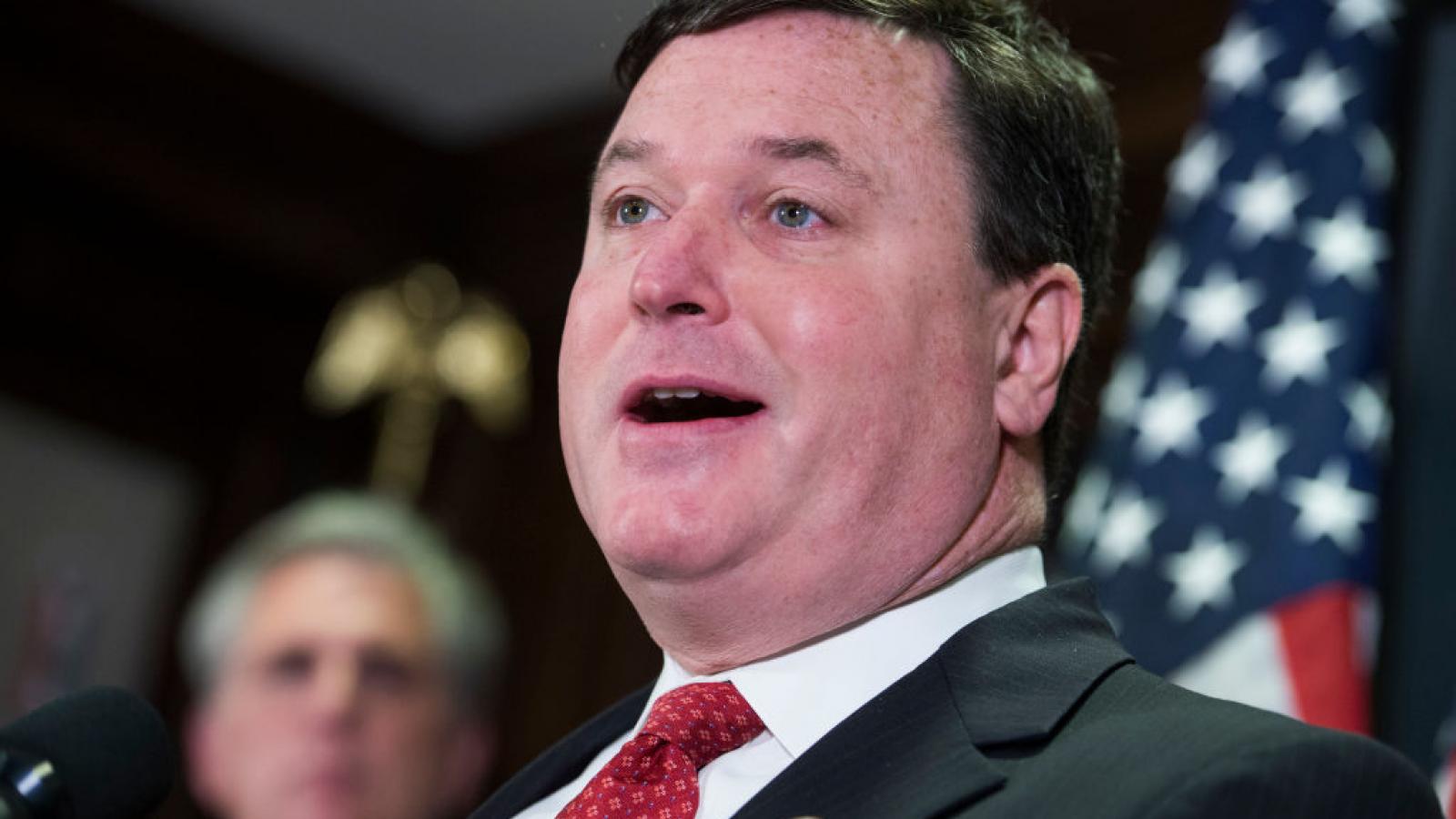 The Indiana attorney general this week filed a lawsuit against multiple robocall companies for what he claimed was a pattern of illegal calling in Indiana and throughout the United States.

The suit, filed by A.G. Todd Rokita, argues that many of the calls were illegal under federal and Indiana law and that “many of the alleged calls were for scams, including but not limited to, a computer support scam, an Amazon subscription scam, a Social Security Administration imposter scam, and several Covid-19 related scams."

The state attorney general’s office notes that many robocallers “use technology such as Voice over Internet Protocol (“VoIP”) and Caller ID Spoofing to hide their identities and locations from law enforcement."