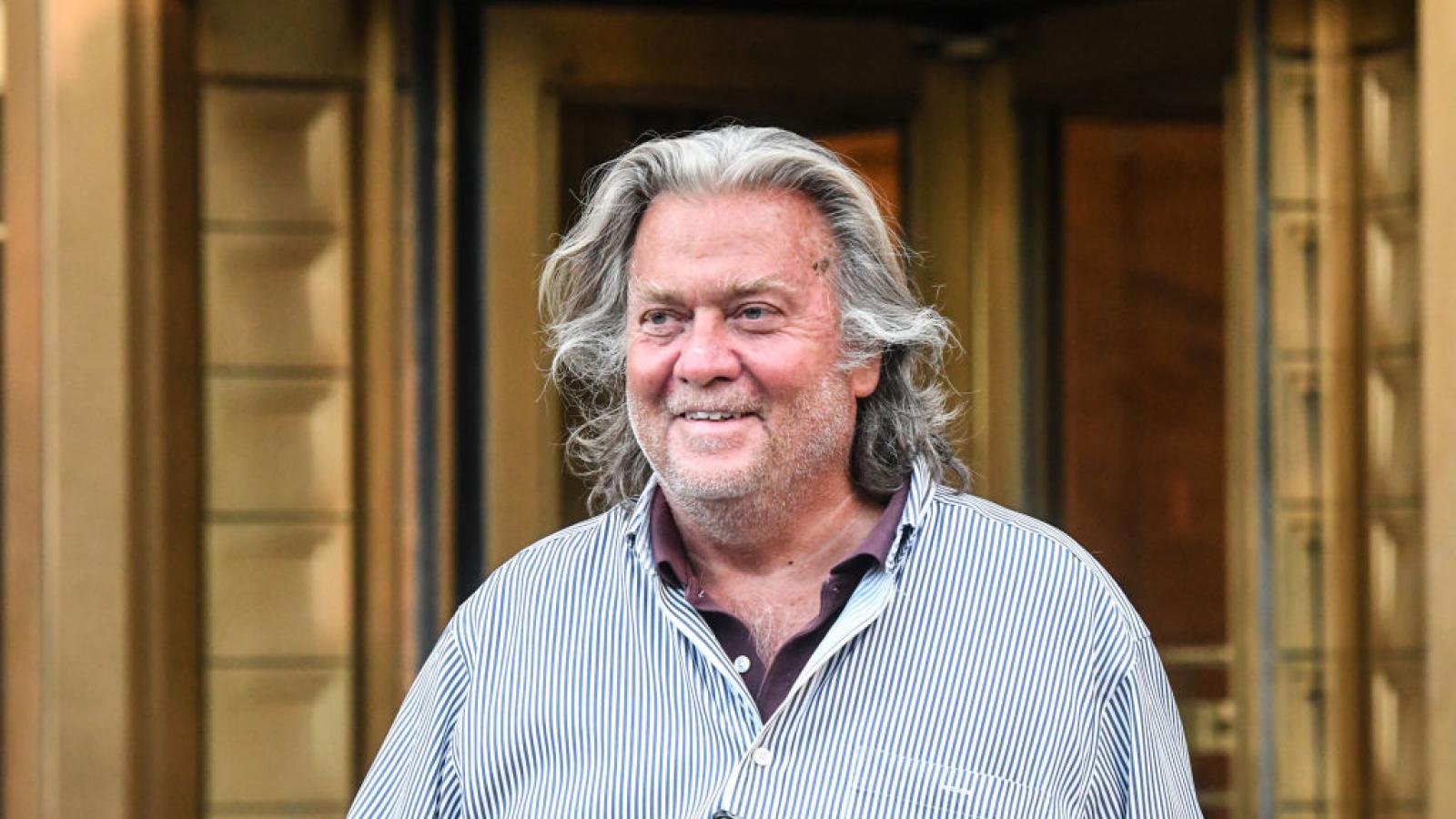 An indictment against Steve Bannon was dismissed on Tuesday despite prosecutors' opposition to the move.

While former President Trump issued a pardon for Bannon prior to leaving office, prosecutors had argued that the indictment dismissal "could have a broader effect than the pardon itself, among other things potentially relieving Bannon of certain consequences not covered by the pardon," according to the Washington Times.

Bannon previously pled not guilty to charges alleging he and three other individuals defrauded people who made donations to construct a border wall.

The federal fraud case against Steve Bannon has finally been officially dismissed after Trump issued an 11th hour pardon in January pic.twitter.com/zalvxSDO2n— Lachlan Markay (@lachlan) May 25, 2021