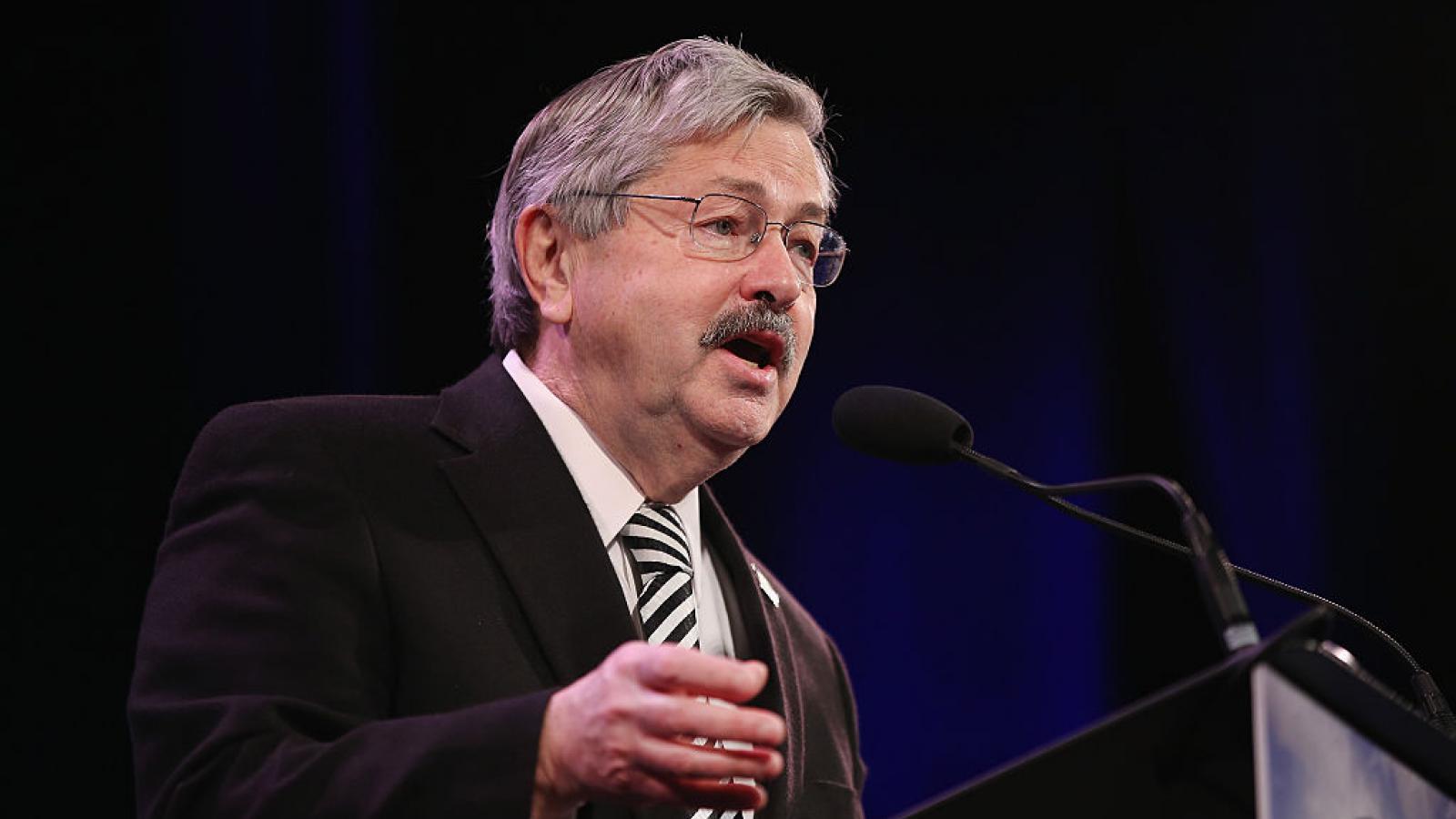 The Iowa Supreme Court has found former Gov. Terry Branstad, while in office, did not discriminate or retaliate against a gay state official and overturned a $1.5 million jury verdict in the matter.

The court said Wednesday that Branstad had no knowledge that then-Iowa Workers' Compensation Commissioner Chris Godfrey was gay when the governor tried to push him out of state government in 2011, according to ABC News.

The 2019 jury verdict concluded Branstad and his administration violated Iowa Civil Rights Act by discriminating and retaliating against Godfrey for his sexual orientation and awarded him the money for emotional damages. The court ruling this week orders a court to dismiss all of Godfrey's claims against Branstad.

Justice Christopher McDonald wrote that it is "pure speculation" that Branstad knew of Godfrey’s sexual orientation, though he was known as one of Iowa’s first openly gay public officials.

McDonald also said evidence did not show Branstad was "anti-gay" because he employed other gay men at the time.

"Politics were injected into the court, and this is what we’ve got," the judge said.