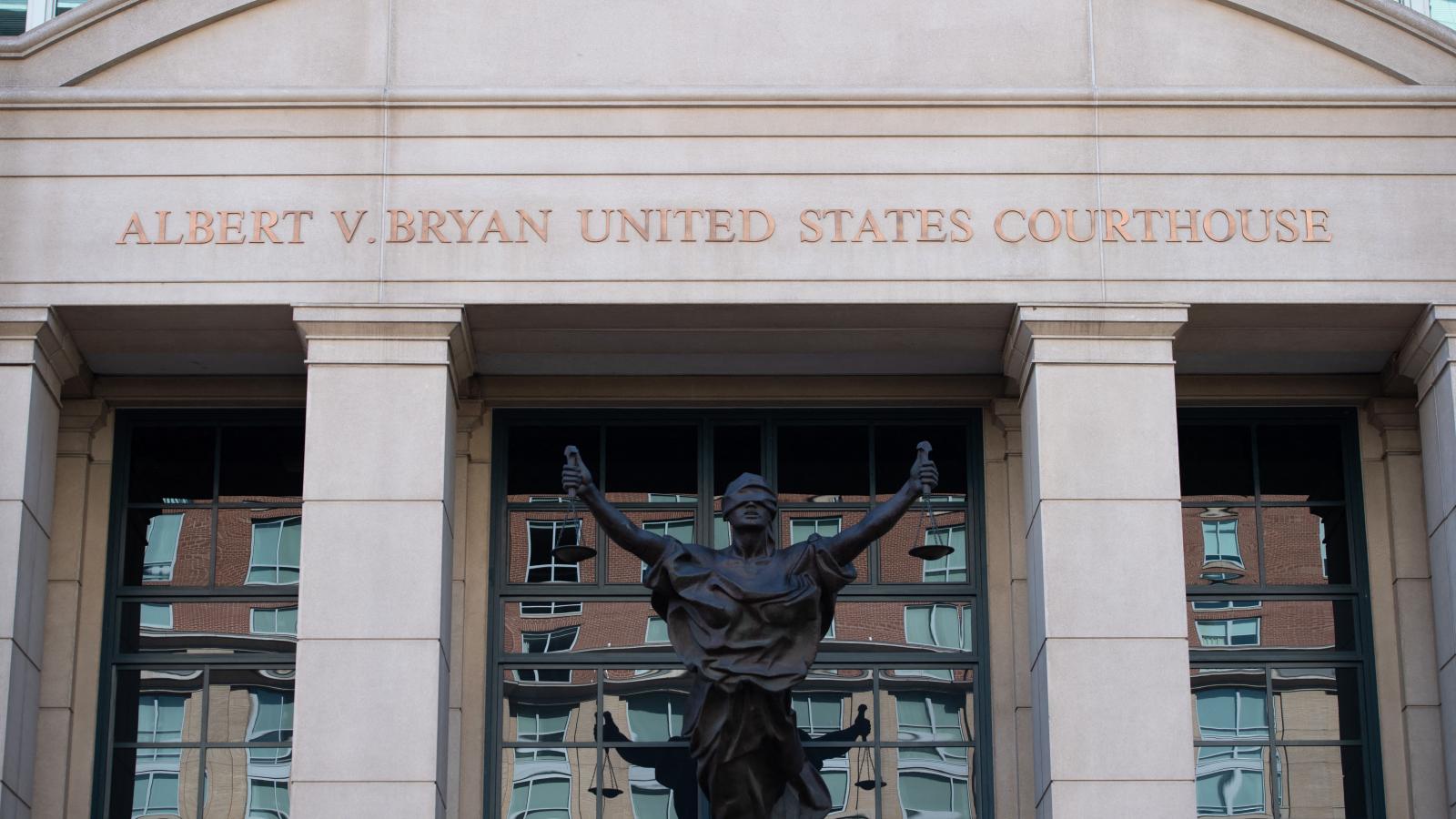 The US District Court in Alexandria, Virginia
Getty Images
By Natalia Mittelstadt

A member of the notorious British ISIS cell called "the Beatles" pled guilty to hostage charges in a federal court on Thursday.

Alexanda Kotey was a member of the cell that included three other Britons and had kidnapped and abused over two dozen hostages, The New York Times reported.

U.S. journalists Steven J. Sotloff and James Foley were both beheaded by the ISIS cell in propaganda videos. Two other Americans, Kayla Mueller and Peter Kassig, were also killed.

Kotey said that he knew if the governments of the cell's hostages did not fulfill the ransom demands he emailed to the families, they "would ultimately result in either indefinite detention of those foreign captives or their execution."

The plea deal Kotey made included pleading guilty to conspiracy to murder American citizens outside the U.S. and conspiracy to commit hostage taking that resulted in death. If he cooperates with the deal, after 15 years of prison time, he could be sent to the U.K. for the rest of his mandatory life sentence.

In order for Kotey to be sent to Britain, the government would have to agree to take him, and he would have to plead guilty to crimes in the U.K.

The four victims' families attended the hearing but decided not to speak during it, instead choosing to wait until Kotey's March sentencing hearing.

The mother of James Foley, Diane, thanked the FBI and Department of Justice afterwards, saying, "This accountability is essential for anyone who kidnaps or unjustly detains Americans abroad, if our country wishes to ever deter hostage taking."