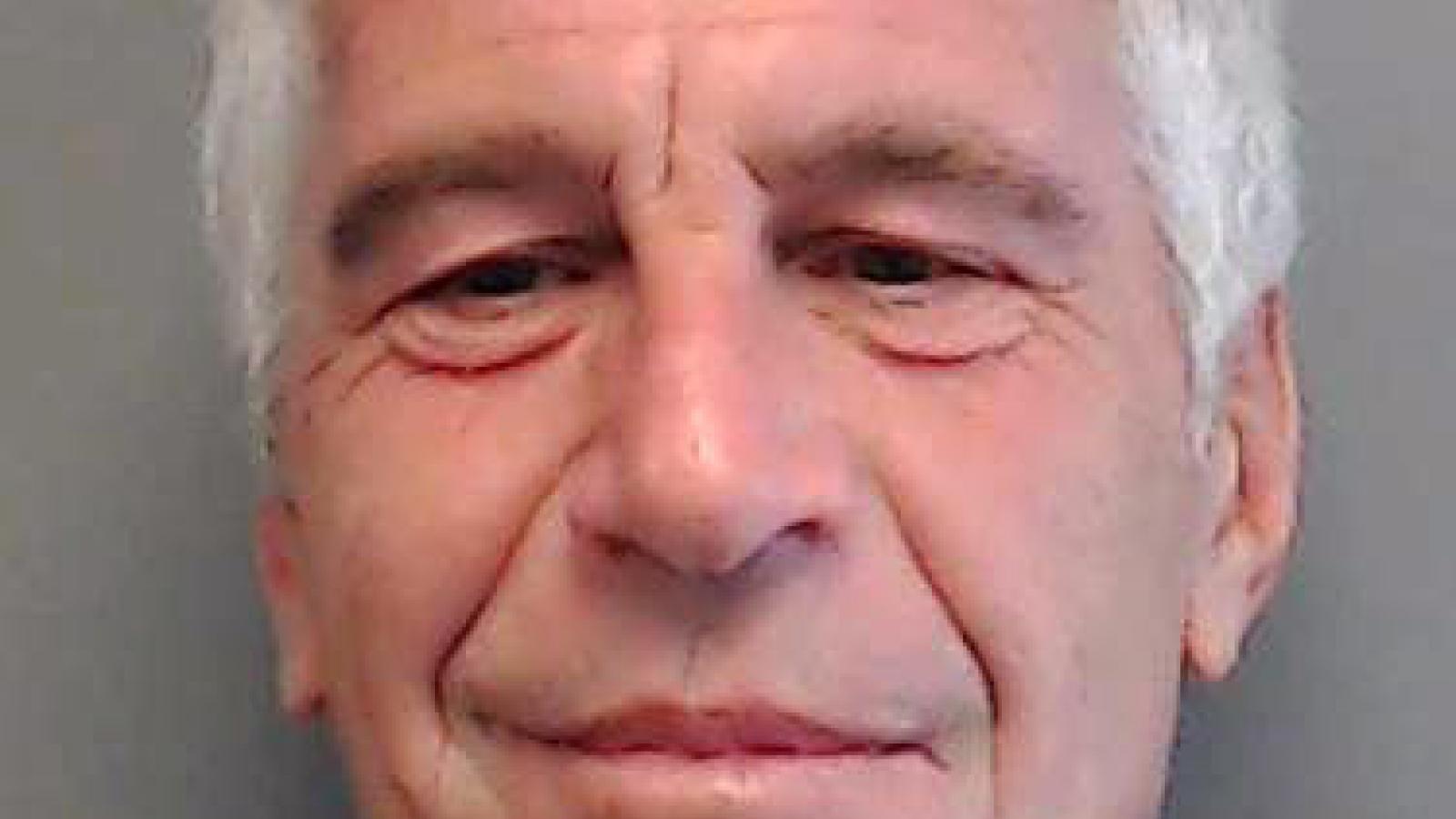 The two prison guards who were supposed to be monitoring Jeffrey Epstein, who was under a suicide watch while in jail at the Metropolitan Correctional Center in Lower Manhattan, have entered a plea deal that keeps them out of prison but requires them to do 100 hours of community service.

The two men, Michael Thomas and Tova Noel, have agreed to admit in their deferred prosecution agreement that they falsified records related to their activities the night that Epstein apparently took his own life rather than face federal sex-trafficking charges, according to Fox News.

Instead of making the rounds as they were supposed to do to make sure that Epstein, who was in jail since having been arrested on July 6, 2019, "the pair browsed the internet and slept at their desks just 15 feet from Epstein's cell instead of making their scheduled rounds every half-hour," according to prosecutors.

Epstein had been placed on suicide watch after being found with a strip of bedsheet around his neck on July 23.

"He was transferred to the prison's hospital wing for about a week then returned to a regular cell on July 30. Epstein's cellmate was transferred on Aug. 9, the day before Epstein was found unresponsive," the outlet reported.

Though the New York City Medical Examiner ruled the death a suicide, there are polls showing that nearly half of Americans do not believe he committed suicide.