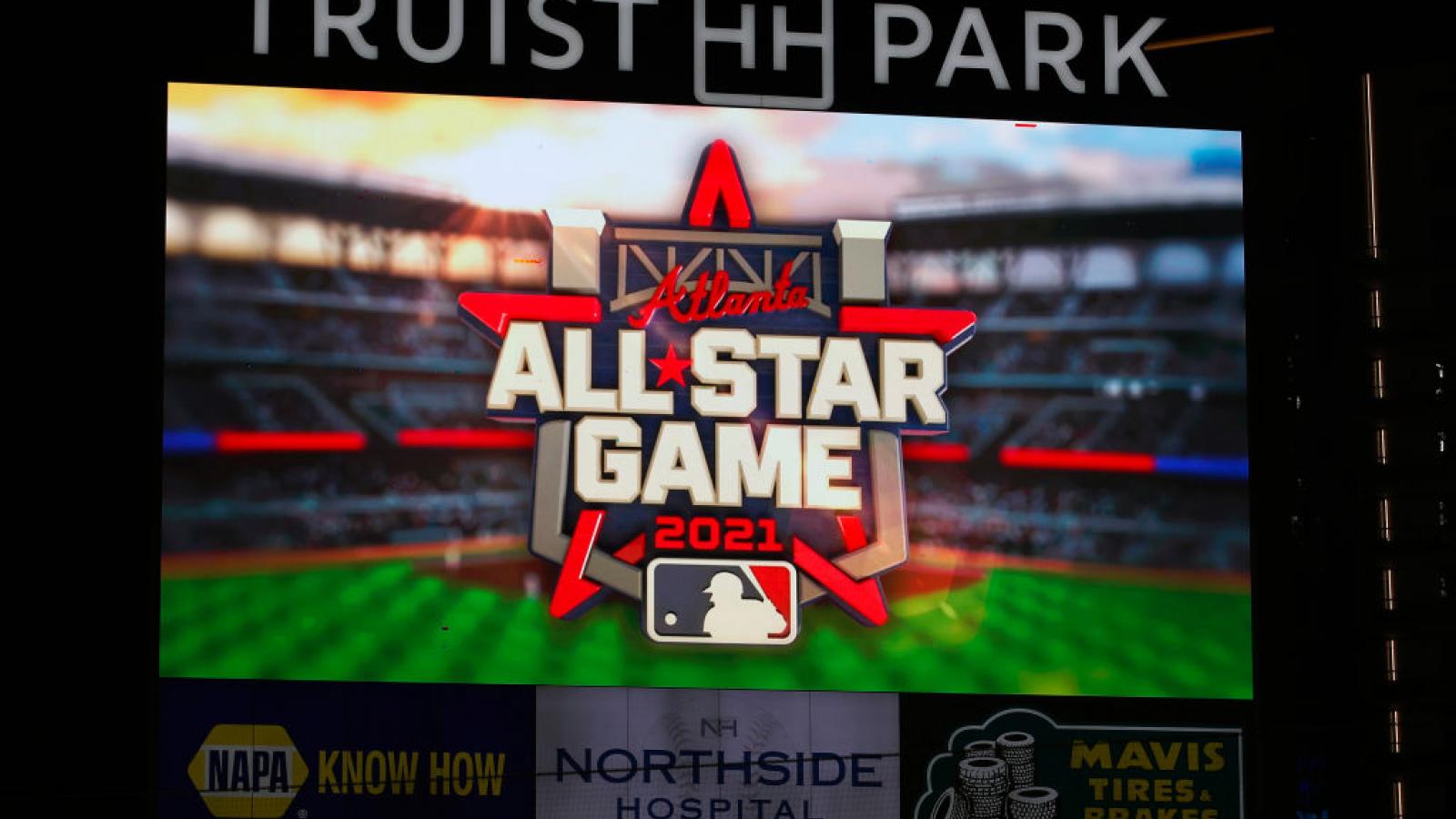 The Job Creators Network said Monday it will drop its suit against Major League Baseball for pulling the 2021 All-Star Game from Atlanta, after state Republicans passed measures to enhance the security of the state's voting system.

"We have decided to withdraw our lawsuit against Major League Baseball. But I'm here today to promise Atlanta-area small businesses that we will continue to find ways to remedy the injustice inflicted upon them. We will continue to evaluate our legal options and other out-of-court opportunities," said Alfredo Ortiz, the president and CEO of the small business advocacy organization.

JCN filed a lawsuit in federal court in New York in May against the league and Commissioner Rob Manfred and the Major League Baseball Players Association and its executive director, Tony Clark.

"Major League Baseball catered to activist lies about Georgia's voting law and in an act of virtue signaling callously retaliated by moving the All-Star Game," Ortiz said Monday. "The MLB must be held accountable for their knee-jerk decision that hurt so many people."

The group recently lost in a court ruling in which it demanded the defendants immediately return the game to Atlanta or pay $100 million in damages to local and state small businesses.

The group argued over 8,000 hotel reservations were canceled and that revenues from ticket sales, concessions and events at Atlanta's Truist Park baseball stadium were lost.