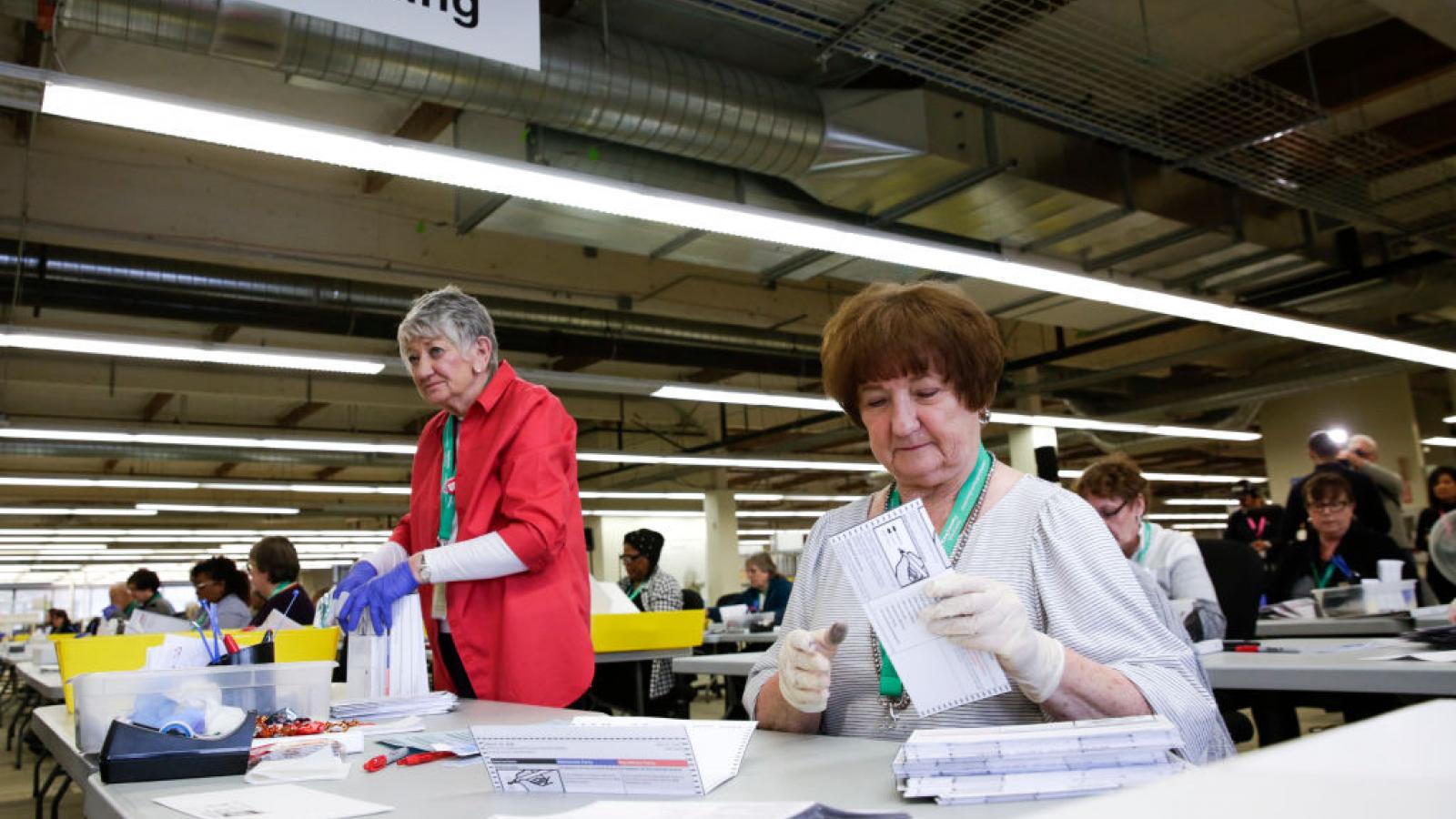 An Arizona judge has stopped a rural country's plan to hand-counting midterm ballots, following a request from Republicans for the process over concerns about the trustworthiness of the voting machines.

Pima County Superior Court Judge Casey McGinley's ruled Monday the county board of supervisors went beyond its authority by directing the county recorder to count all ballots cast instead of a small sample as required by state law, the Associated Press reports.

The judge in a case, brought by the progressive group Arizona Alliance for Retired Americans, which sued to stop the proposed count, said the law allows for only for a small hand-count of early ballots to ensure voting machine accuracy. The group also said the change could create chaos and possibly delay election results.

The ruling is unlikely to be appealed because Election Day is Tuesday.

While the case challenged only about 30,000 early ballots, the judge went further and blocked hand counts of both early and Election Day votes.