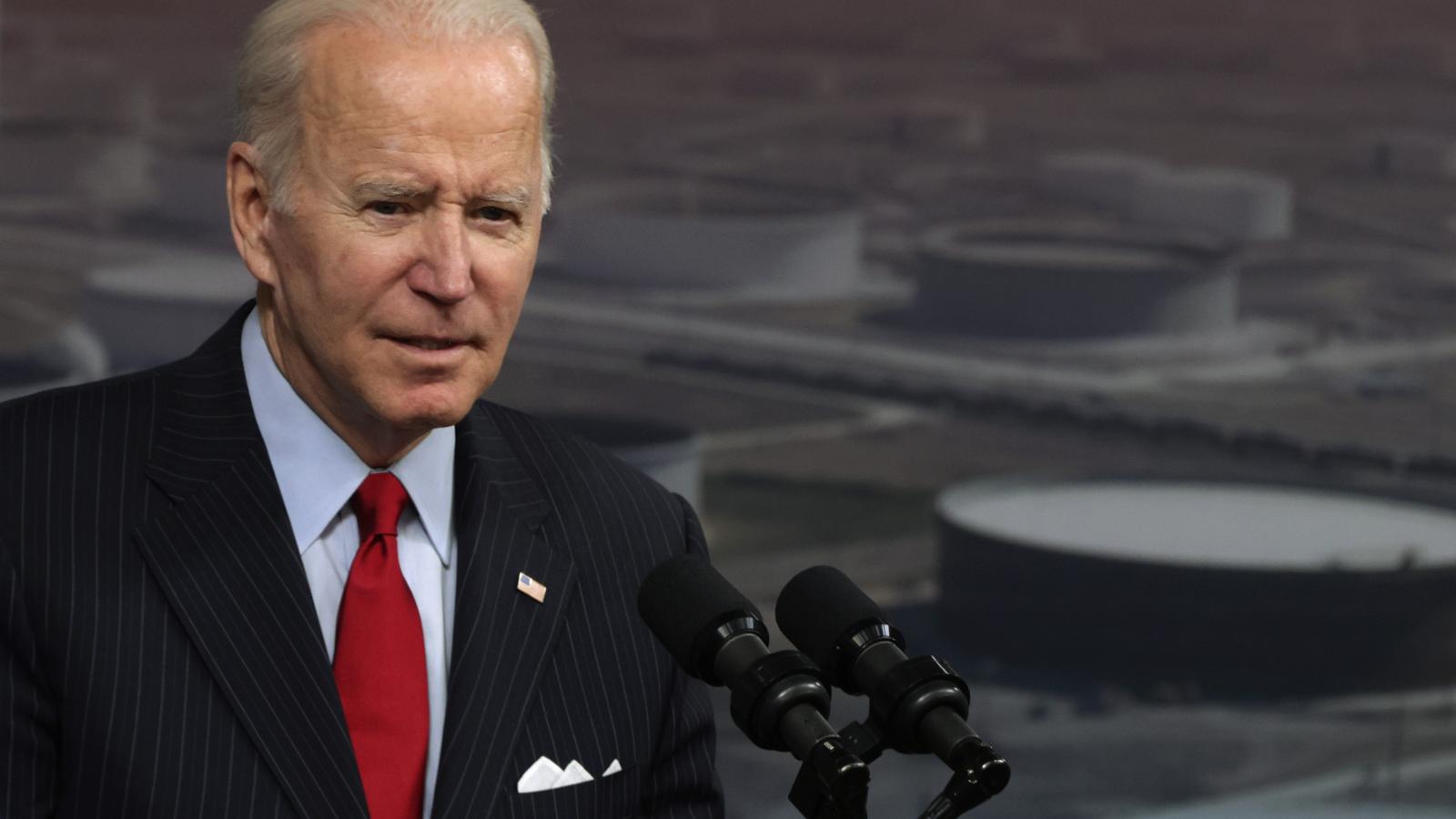 A Louisiana federal judge blocked the Biden administration's authority to pause oil and gas leases in 13 states, one day after an appeals court tossed the judge's injunction.

The 13 states are Alabama, Alaska, Arkansas, Georgia, Louisiana, Mississippi, Missouri, Montana, Nebraska, Oklahoma, Texas, Utah and West Virginia. The ruling does not apply to other states.

The offshore leases affected by the ruling are already set to go into place following Biden's signing Tuesday of the Inflation Reduction Act.

Judge Doughty said that through the Mineral Leasing Act and the Outer Continental Shelf Lands Act the government is required to sell leases and only Congress is able to stop oil and gas leasing, Reuters reported.

"Rather than doing a comprehensive review while the scheduled oil and gas lease sales took place, the secretary 'put the cart before the horse,'" the judge wrote on Thursday.

In June 2021, Judge Doughty issued a preliminary injunction stopping the pause on leasing, causing the administration to proceed with lease sales in the Gulf of Mexico and Alaska.

The 5th Circuit Court on Wednesday threw out Doughty's preliminary injunction, stating that the original order was not specific enough and did not properly define the action that was limited.