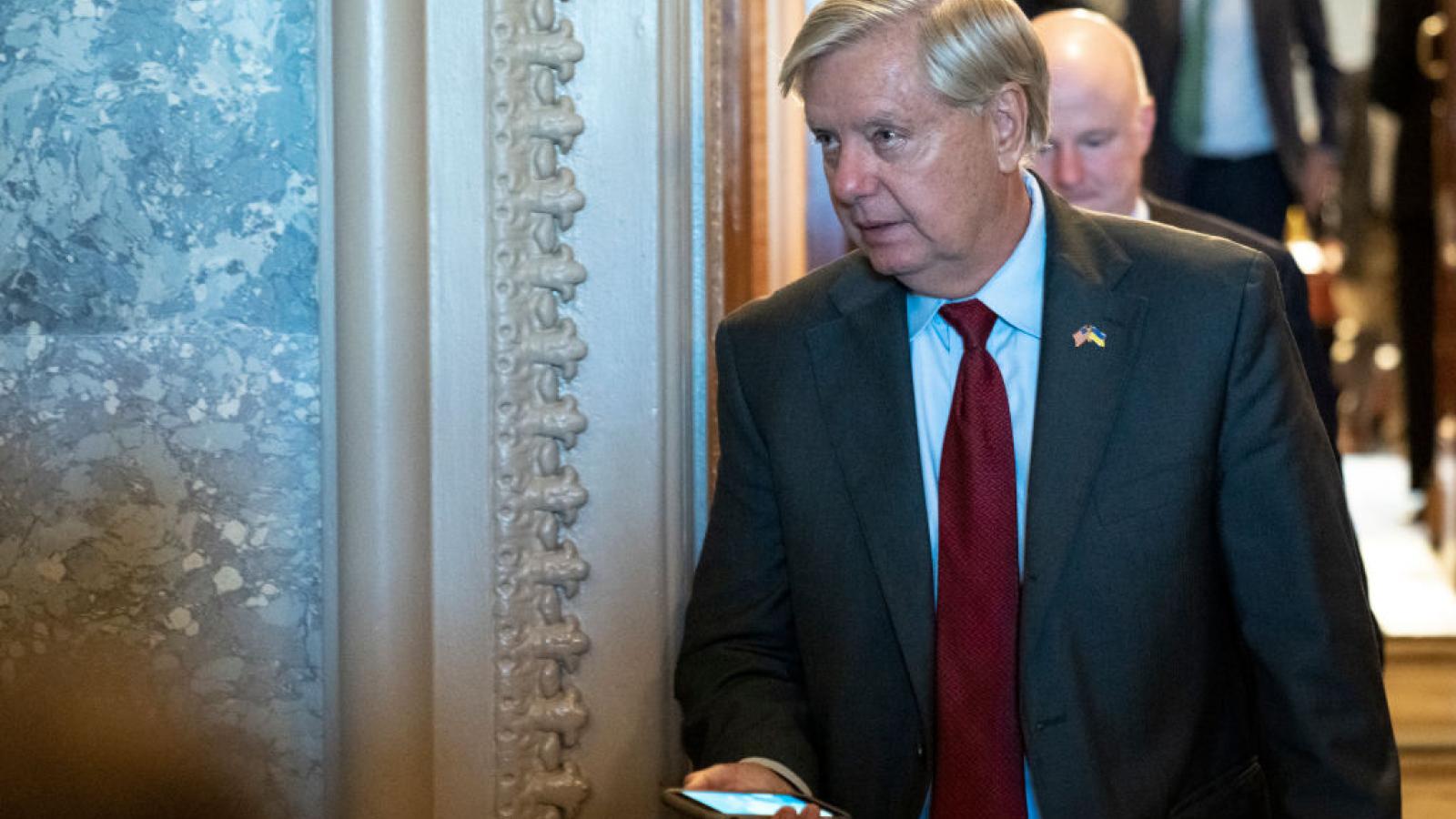 A federal judge this week refused to stay her own order to compel South Carolina Sen. Lindsey Graham to appear before a grand jury pursuant to investigations into alleged criminal conduct during the 2020 election.

Graham has been subpoenaed to appear before a grand jury in Fulton County, Ga., one that is investigating alleged “attempts to disrupt the lawful administration of the 2020 elections in the State of Georgia.”

The senator had asked U.S. District Judge Leigh Martin May to dismiss the order, but May refused; Graham appealed that order to the 11th U.S. Circuit Court of Appeals and asked May to stay her order while that is under appeal, which she also refused to do.