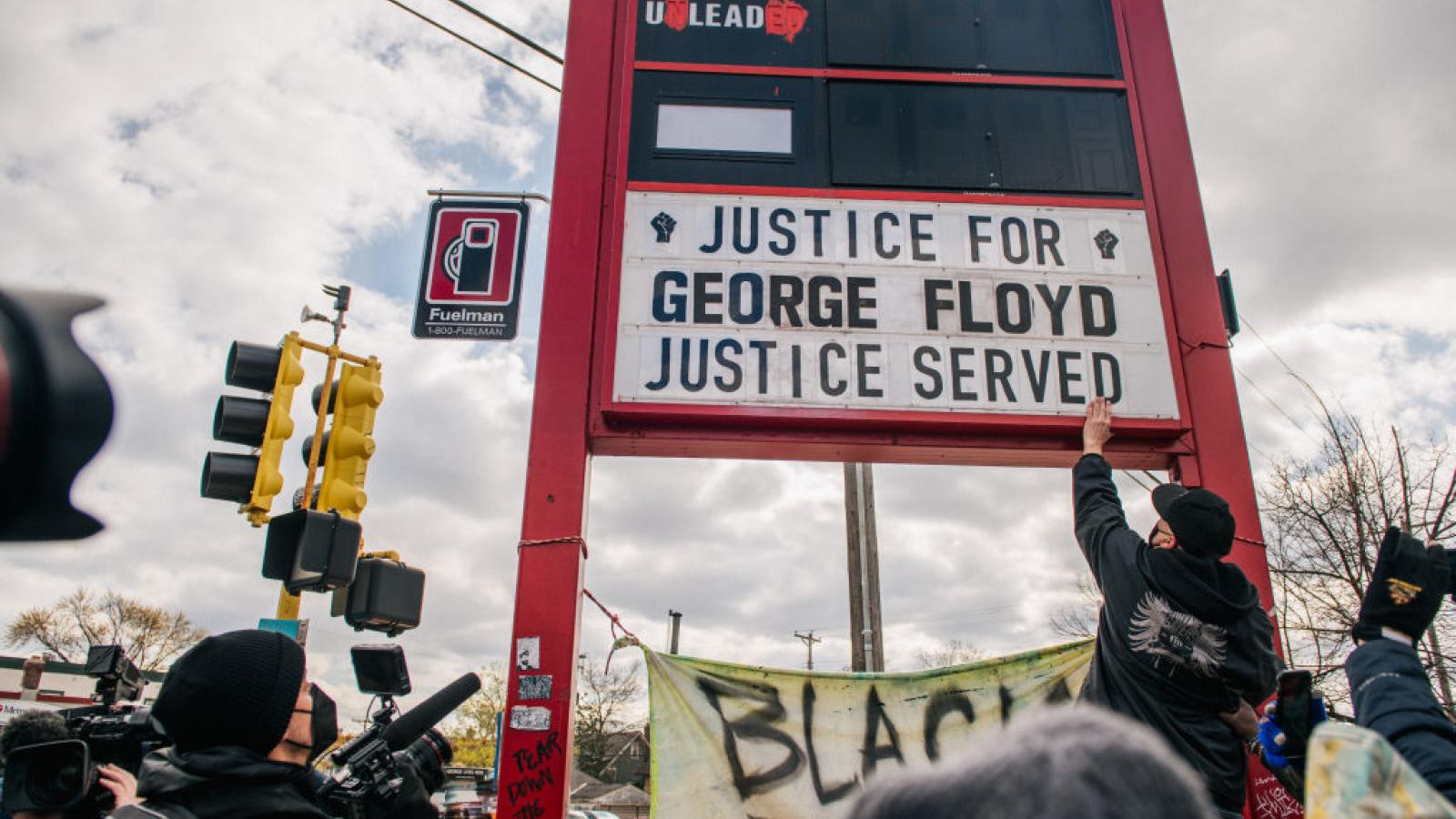 A Minnesota judge has ordered the names of the jurors in the recently concluded Derek Chauvin trial to be sealed out of concerns that they may face harassment and public attention for their role in the high-profile court case.

District Judge Peter Cahill said in a Friday directive that “continuing restrictions on public disclosure of the jurors’ identities remain necessary to protect those jurors desiring to remain anonymous from unwanted publicity or harassment.”

State statute authorizes judges to make such orders “as long as necessary to protect the jurors,” Cahill added.

Cahill said the matter can be revisited at a later date, but “not sooner than 180 days.”

The jury in Chauvin’s trial found him guilty of murder in his handling of the 2020 arrest of Minneapolis resident George Floyd. The death of Floyd, a black man, touched off global protests that in many cases resulted in violent and/or deadly riots.