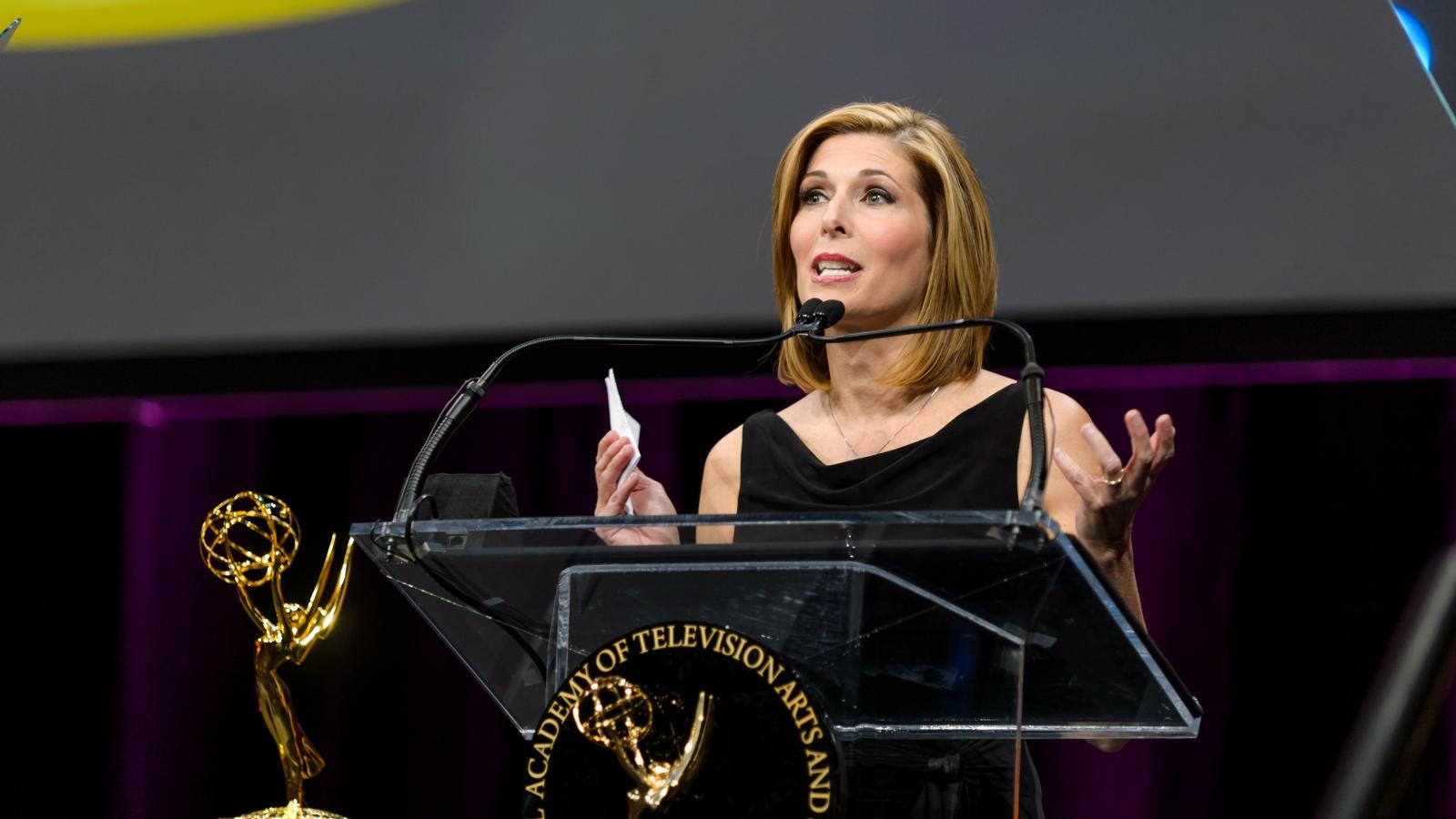 Sharyl Attkisson
Self
By Nicholas Sherman

A federal judge has dismissed a lawsuit filed by TV show host and journalist Sharyl Attkisson alleging former Deputy Attorney General Rod Rosenstein and other ex-officials conducted illegal wiretap surveillance against her during her reporting of the Obama administration in 2013.

Attkisson wrote in a statement Thursday that she was not surprised but disappointed by the ruling.

"At least we now know that our own government was directly responsible for conducting illegal surveillance of a journalist and that Mr. Rosenstein was directly involved," Attkisson said. "Although as despicable as this conduct is and was, the goal was to find the truth."

The ruling by U.S. District Court Judge Richard Bennet dismissed the suit, saying Rosenstein and the others involved were protected by the doctrine of "qualified immunity," which makes it harder for public officials to be sued unless there are clear breaches in rights, according to POLITICO.

"The conclusory statements that the alleged surveillance was performed by individuals in Maryland, unsupported by any factual allegations, lie in contrast to the plaintiffs' numerous assertions," Bennet said in his decision.

Attkisson said she has not decided what course of action she will take next regarding the case.