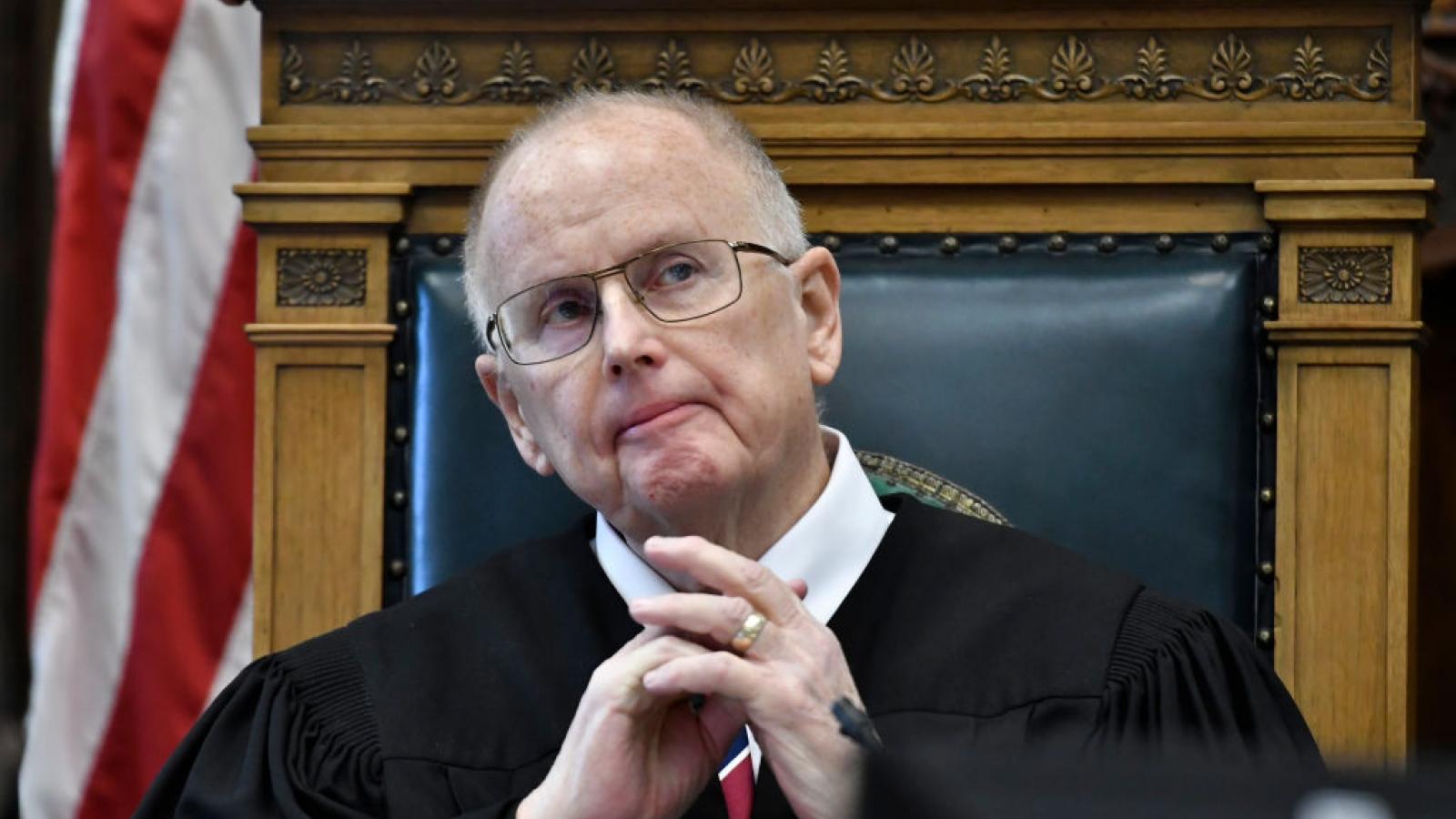 The judge in the Kyle Rittenhouse trial in Wisconsin on Thursday banned cable news network MSNBC from the courtroom after a producer was stopped by police for allegedly following a van carrying the jury.

The producer has been identified as James Morrison. He was stopped by police Thursday morning after running a stoplight while attempting to follow a van used to bring jurors to the courtroom.

Police in Kenosha, where the trial is taking place, said Morrison was "trying to photograph jurors," according to news service mystateline.com. He was charged with several traffic violations, police said.

NBC News said in a statement the person was a freelancer who received a citation for a traffic violation that occurred near the jury vehicle. The news outlet also said the freelancer "never contacted or intended to contact the jurors during deliberations, and never photographed or intended to photograph them." The network also said it regretted the incident and would fully cooperate with an investigation.

Judge Bruce Schroeder said the jury van is equipped with blacked-out windows so members are prevented from being exposed.

"I have instructed that no one from MSNBC News will be permitted in this building for the duration of this trial," Schroeder said. "This is a very serious matter. I don’t know what the ultimate truth of it is … but someone following a jury bus is an extremely serious matter, and will be referred to the proper authorities for further action."