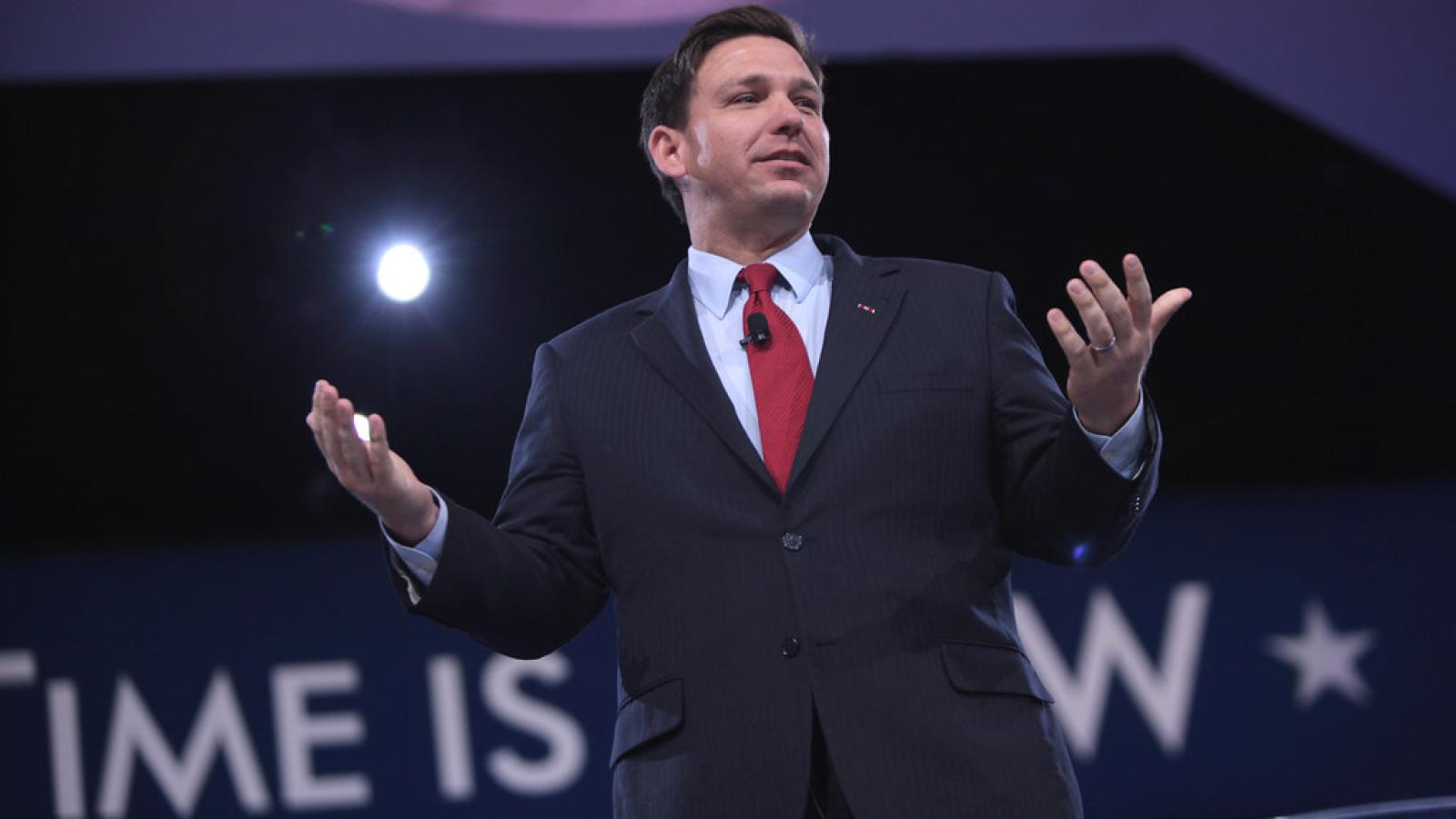 A federal judge on Thursday struck down parts of a Florida law that barred employees of public colleges from promoting select racial concepts in the classroom.

In colorful language, U.S. District Judge Mark Walker in his ruling against the Stop W.O.K.E. Act referenced the opening line of George Orwell's "1984," a novel depicting a hypothetical future in which a totalitarian regime governs much of the western world and restricted individual rights and critical thought.

"'It was a bright cold day in April, and the clocks were striking thirteen,' and the powers in charge of Florida’s public university system have declared the State has unfettered authority to muzzle its professors in the name of 'freedom,'" Walker, an Obama apointee, wrote in the ruling.

The judge claimed that the First Amendment protects the rights of professors to speak freely in public classrooms and that the law was enforcing state-approved viewpoints on educators. The law barred certain teaching related to Critical Race Theory, a divisive academic concept that teaches, in part, that white people are inherently racist.

"Defendants argue that, under this Act, professors enjoy 'academic freedom' so long as they express only those viewpoints of which the State approves," he wrote. "This is positively dystopian."

"One thing is crystal clear—both robust intellectual inquiry and democracy require light to thrive," the judge continued. "Our professors are critical to a healthy democracy, and the State of Florida’s decision to choose which viewpoints are worthy of illumination and which must remain in the shadows has implications for us all."

Walker in the ruling lauded the role professors play in the freedom of expression, celebrating them as "priests of democracy" before seemingly referencing the slogan of the Washington Post: "Democracy Dies in Darkness."

"If our 'priests of democracy' are not allowed to shed light on challenging ideas, then democracy will die in darkness," Walker warned.

A spokesperson for Florida Republican Gov. Ron DeSantis asserted that the state would contest the ruling.

"We strongly disagree with Judge Walker’s preliminary injunction orders on the enforcement of the Stop W.O.K.E. Act and will continue to fight to prevent Florida’s students and employees from being subjected to discriminatory classroom instruction or mandated discriminatory workplace training," DeSantis press secretary Bryan Griffin, told the Hill.

"If Florida truly believes we live in a post-racial society, then let it make its case," Walker wrote in August as part of a separate case. "But it cannot win the argument by muzzling its opponents."