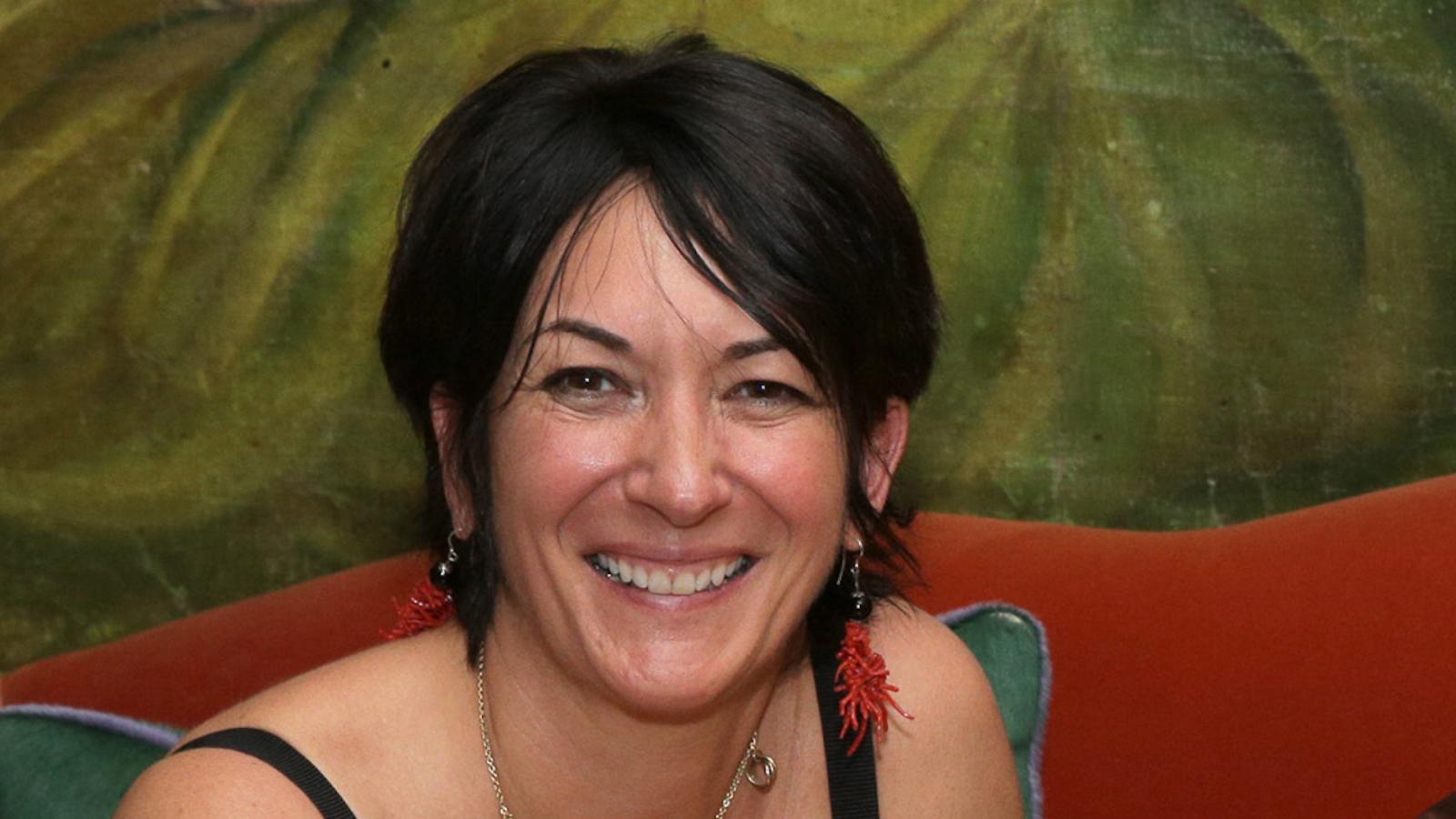 The jury began deliberating Monday afternoon in the trial of Ghislaine Maxwell, who faces six counts relating to sex trafficking of minors and related conspiracy charges.

The nearly 60-year-old Maxwell faces up to 70 years in prison if convicted on all charges.

According to the New York Post, prosecutor Alison Moe said in her closing statements that Maxwell was "Jeffrey Epstein's right hand."

Defense attorneys argued that Maxwell is a stand-in for Epstein, Maxwell's former boyfriend who died in a New York jail cell in 2019 while awaiting federal sex-trafficking charges.

The British socialite did not testify in her own case. "Your honor, the government has not proved its case beyond a reasonable doubt, and so there's no reason for me to testify," Maxwell said.