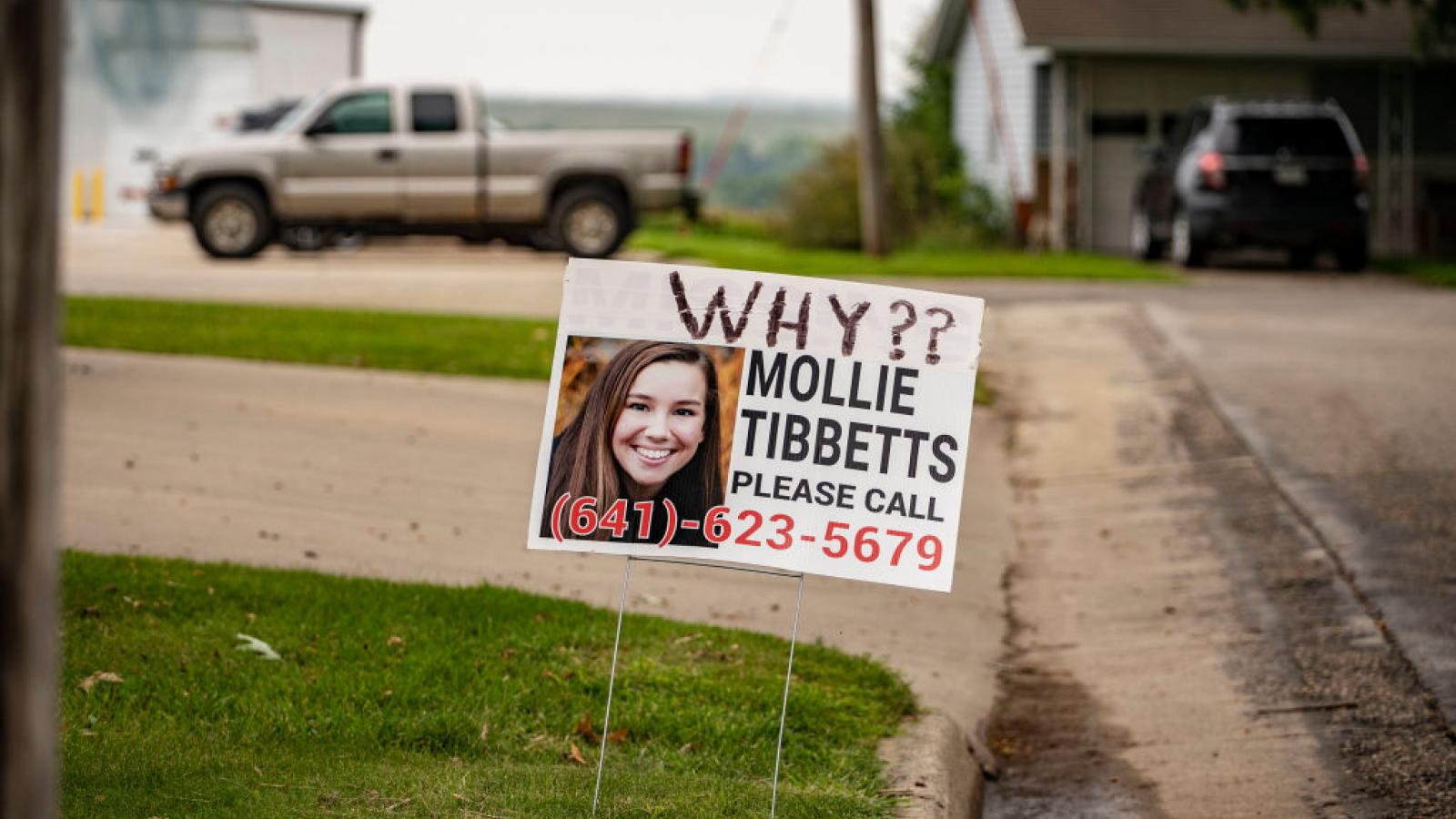 An Iowa jury on Friday convicted farmhand and illegal Cristhian Bahena Rivera of first-degree murder in the 2018 killing of college student Mollie Tibbetts.

The case drew national attention when former President Trump and other Republicans connected the death to what they argued was too lax U.S. immigration laws.

The jury, in a Davenport court, deliberated for seven hours over two days before coming back with the verdict against Rivera, a Mexican national, according to NBC News. the 24-year-old Rivera who led investigators to Tibbetts' body in a Brooklyn, Iowa, corn field nearly one month after she went jogging on July 18, now nearly three years ago, and vanished.

Rivera came to the U.S. illegally as a teen.

The first-degree murder conviction carries a maximum penalty of life behind bars.

Rivera had confessed to the killing and led investigators the body.

His lawyers nevertheless tried to infer that Tibbetts' boyfriend was involved in her death and this week but their client on the witness stand where he testified that two masked men were responsible for the crime but forced him at gunpoint to participate, NBC also reports.

Tibbetts' family pushed back against the anti-immigration narrative