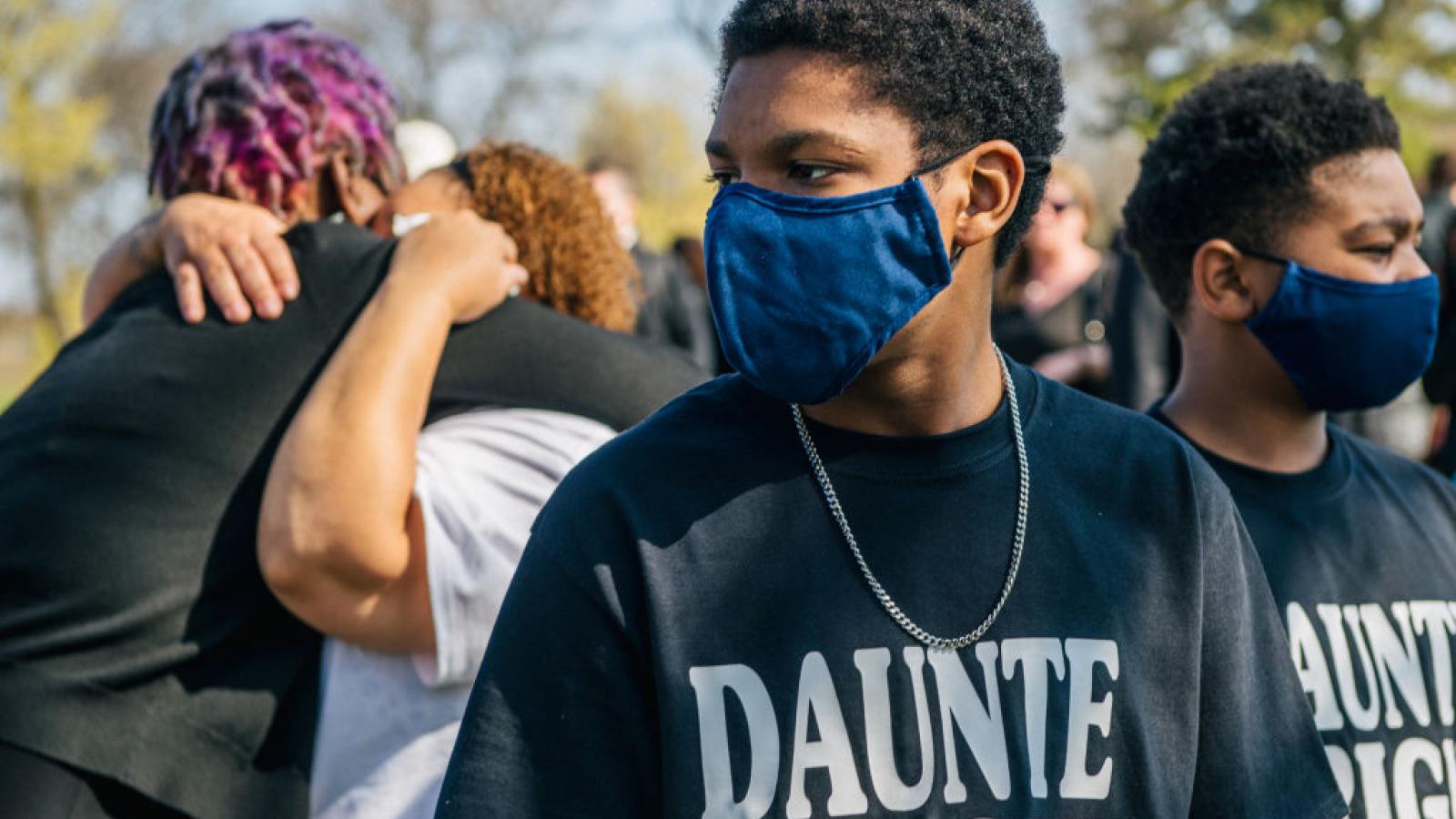 A Minneapolis jury on Thursday found ex-police officer Kim Potter guilty of manslaughter in the fatal shooting of motorist Daunte Wright with a gun she mistook for a Taser.

Potter, 49, said she meant to use her Taser on Wright, a black male, in April rather than her gun. She was found guilty on first- and second-degree manslaughter.

Potter faces a maximum sentence of about seven years under state guidelines, with prosecutors planning to seek more, according to the Associated Press.

After sentencing, defense lawyers asked that Potter be released on bail. However, Judge Regina Chu denied the request, saying she couldn't deviate from the standard procedure for such a case and outcome.

Sentencing was set for the morning of Feb. 18.

During the jury’s second day of deliberations, jurors asked Chu how to proceed because they were having difficulty agreeing, and she instructed them to keep talking.