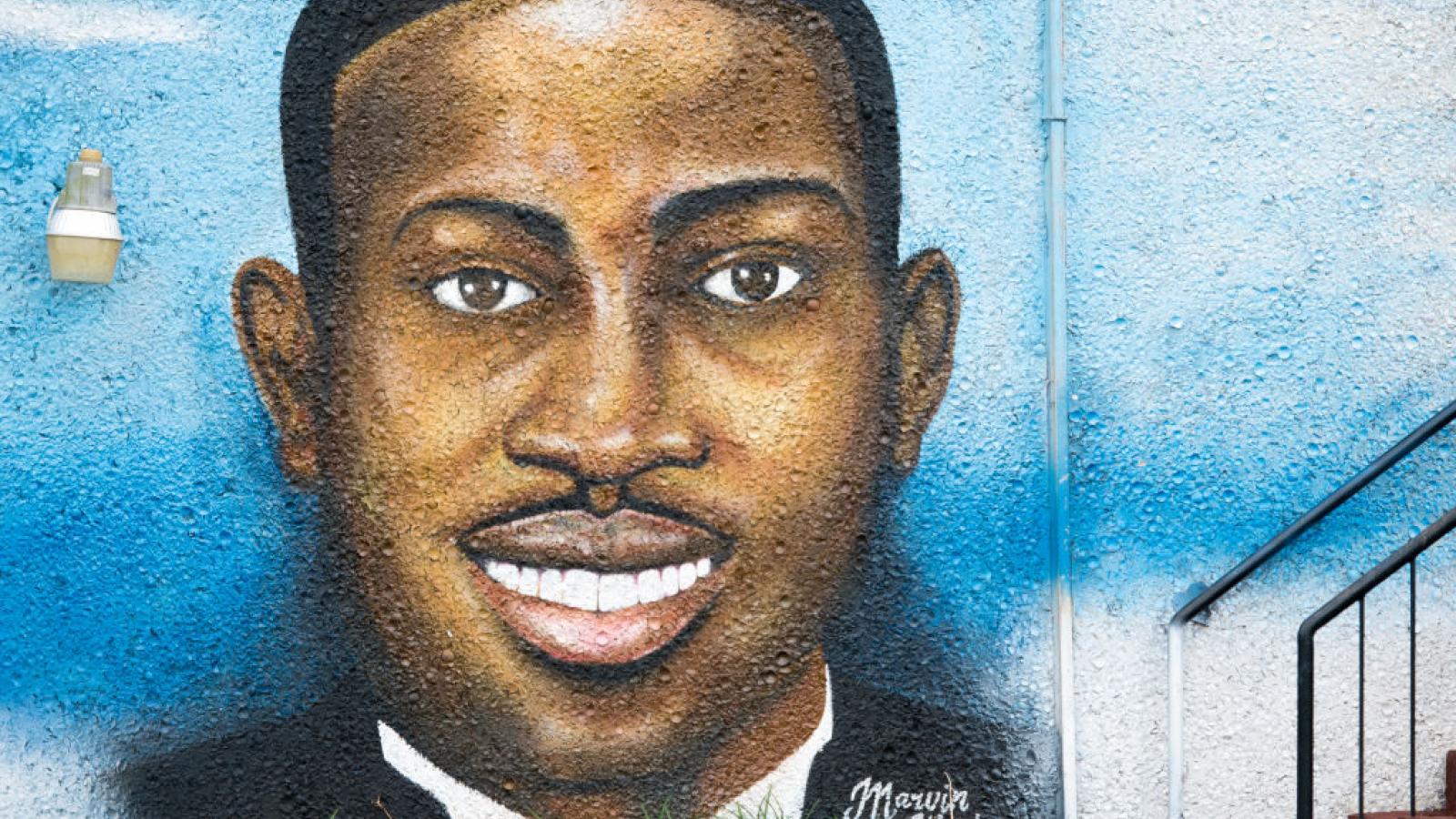 Jury selection begins Monday in Georgia for the trial of three men charged in connection with the fatal shooting last year of black male Ahmaud Arbery as he was running in their neighborhood.

Hundreds of people have been ordered to report for jury duty for the trial of the three white defendants, in what could be a long, difficult selection process.

Father and son Greg and Travis McMichael and their neighbor William Bryan are charged with murder and other crimes in connection with Arbery's death on Feb. 23, 2020, near the port city of Brunswick, according to the Associated Press.

Jury selection is expected to last two weeks or more. The fatal shooting of Arbery, then 25, recorded on a cellphone video by Bryan, attracted national attention as part of the social justice movement in summer 2020.

Superior Court Judge Timothy Walmsley is set to conduct a hearing on unresolved legal issues before the trial begins.

Prosecutors say Arbery was jogging when the McMichaels armed themselves with guns and chased him in a pickup truck. Bryan joined the pursuit in his own truck and recorded Travis McMichael appearing to shoot Arbery.

Defense attorneys say their clients committed no crimes. Greg McMichael told police they pursued Arbery suspecting he was a burglar after security cameras previously recorded him entering a nearby home under construction.

He said Travis McMichael fired his gun in self-defense after the unarmed Arbery attacked him, punching and trying to grab the weapon, the Associated Press also reports.