Sullivan has yet to decide on the Justice Department request, instead taking additional court actions 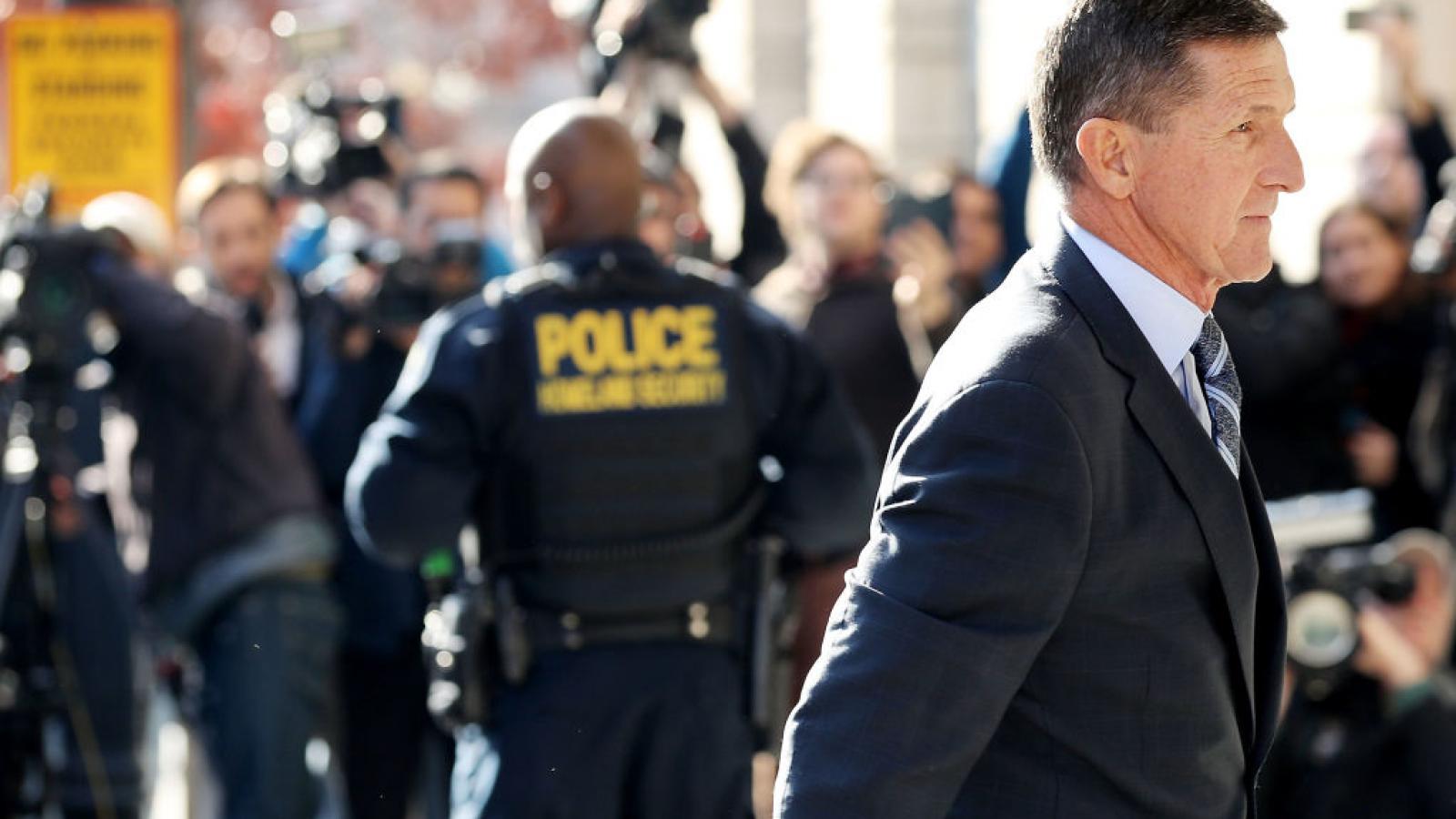 District Judge Emmet Sullivan declined to immediately dismiss the case against Flynn, after the Justice Department announced May 7 that the agency had dropped its case on Flynn lying to the FBI in 2017 about his communications with the Russia ambassador to the U.S., according to Politico.

Flynn pleaded guilty but vacated his plea agreement after switching legal counsel and amid recently declassified documents indicating FBI agents broke protocol in getting the confession shortly after the Trump administration entered the White House.

Sullivan before making a decision on the Justice Department request solicited “friends of court” briefs and named a retired federal judge to decide whether to charge Flynn with contempt of court for perjury during his guilty plea proceedings.