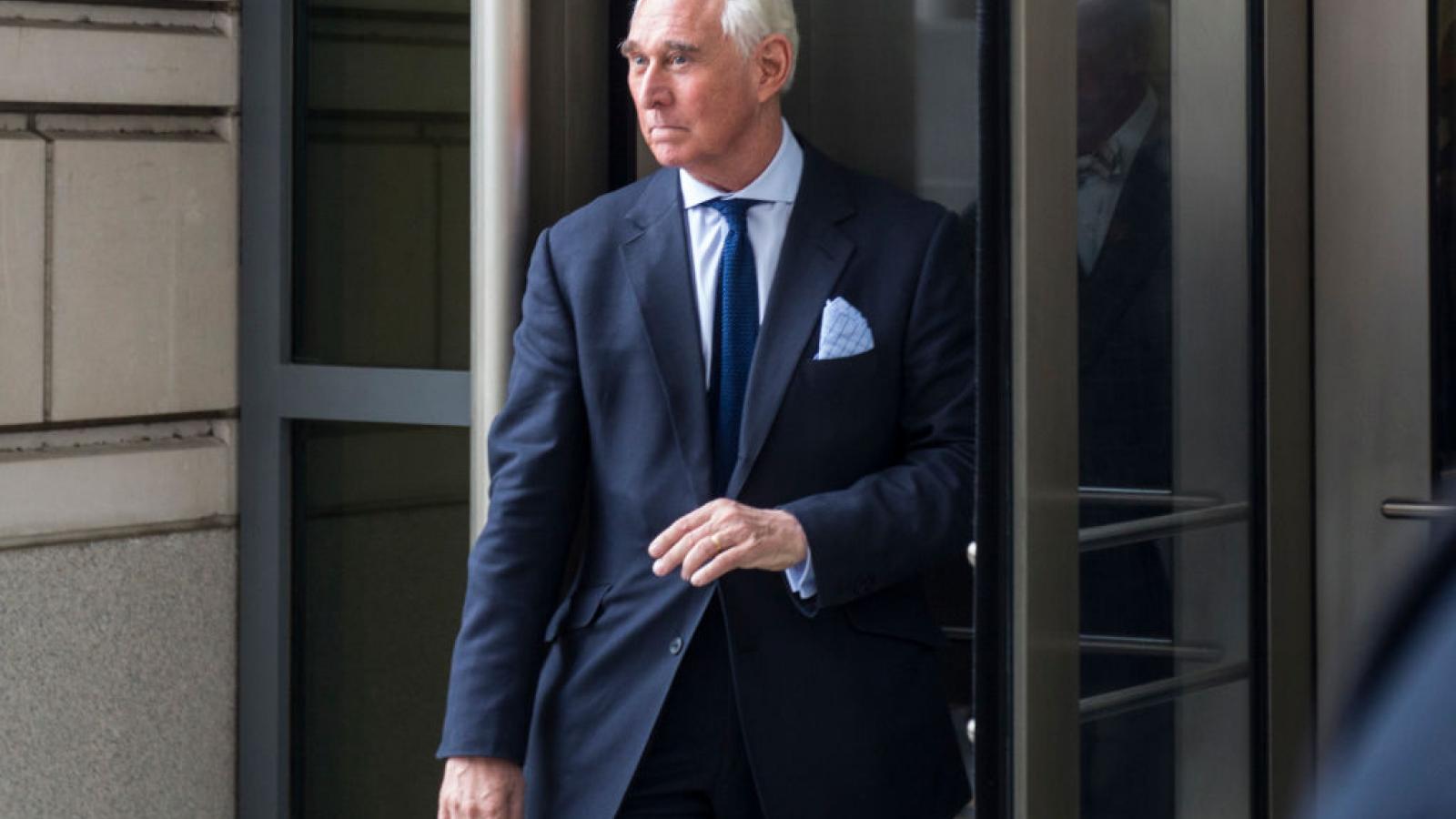 A lawsuit filed by the DOJ claims that Stone and his wife Nydia used a commercial venture front to "shield their personal income from enforced collection and fund a lavish lifestyle despite owing nearly $2 million in unpaid taxes, interest and penalties."

Stone was convicted in 2019 of several felonies including lying to Congress and witness tampering pursuant to Robert Mueller's special counsel investigation into the Trump-Russia collusion conspiracy theory. He ultimately had his sentence commuted by then-President Trump and eventually secured a pardon from Trump in December of last year.