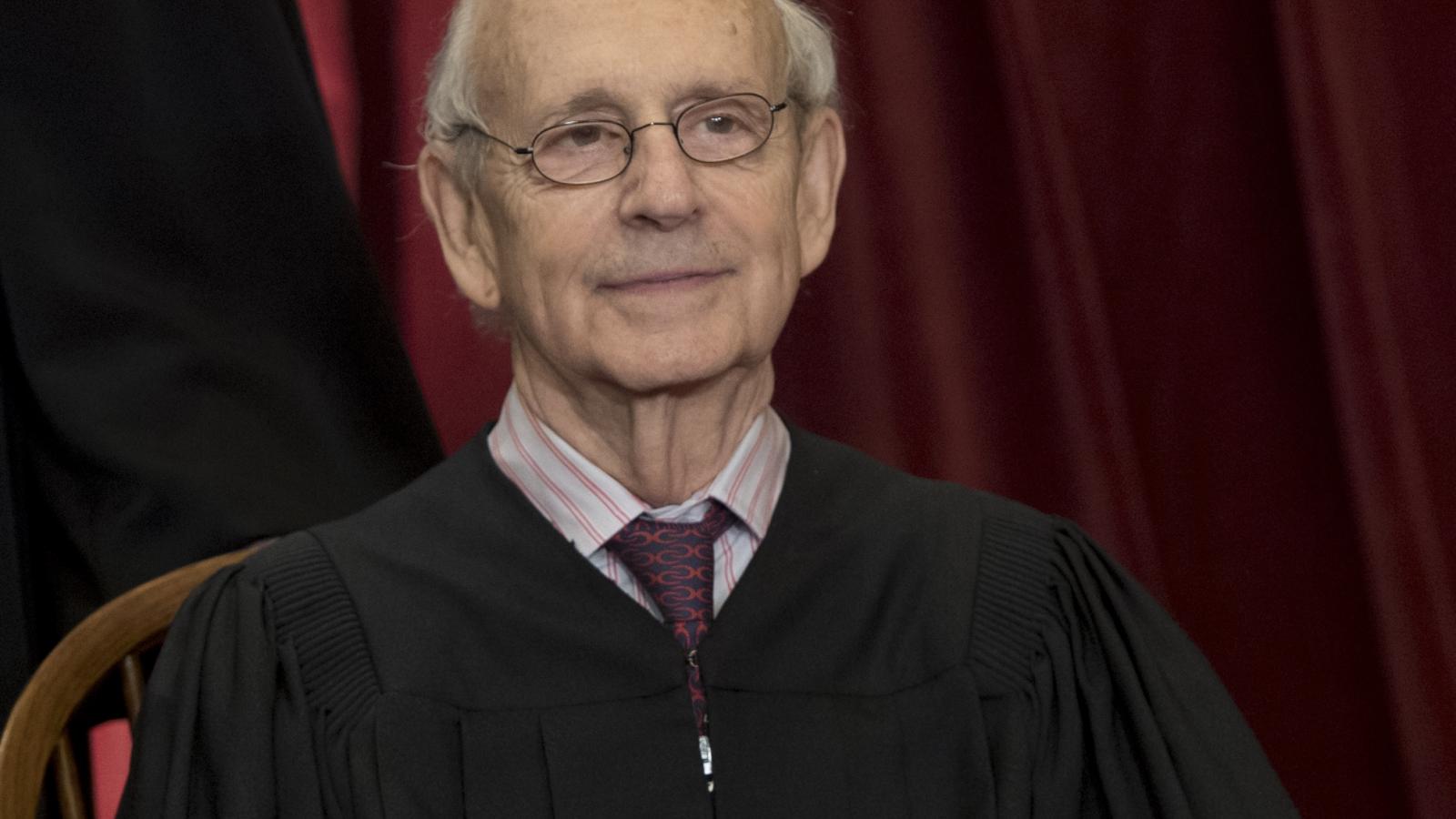 Justice Stephen Breyer poses for a portrait at the Supreme Court.
Getty Images
By Sophie Mann

Supreme Court Justice Stephen Breyer will step down from his post at the end of the court's current term, according to a report from NBC News.

Breyer is one of the three remaining Democrat-appointed justices on the high court. Should he retire, it will present President Biden with an opportunity to appoint a liberal-leaning justice who could sit on the court for many years to come and, for the moment, preserve the 6-3 split between conservative-leaning and liberal-leaning justices.

Breyer, 83, is the oldest member of the court. He had faced steady pressure from liberal groups to retire, especially following the death of Justice Ruth Bader Ginsburg, whose passing allowed then-President Donald Trump to appoint Justice Amy Coney Barrett.

Biden will likely act quickly to appoint a new justice who will be ready to serve by the time the court's new term begins in early October. The president has previously committed to appointing a black woman to the court, if afforded the opportunity to do so.