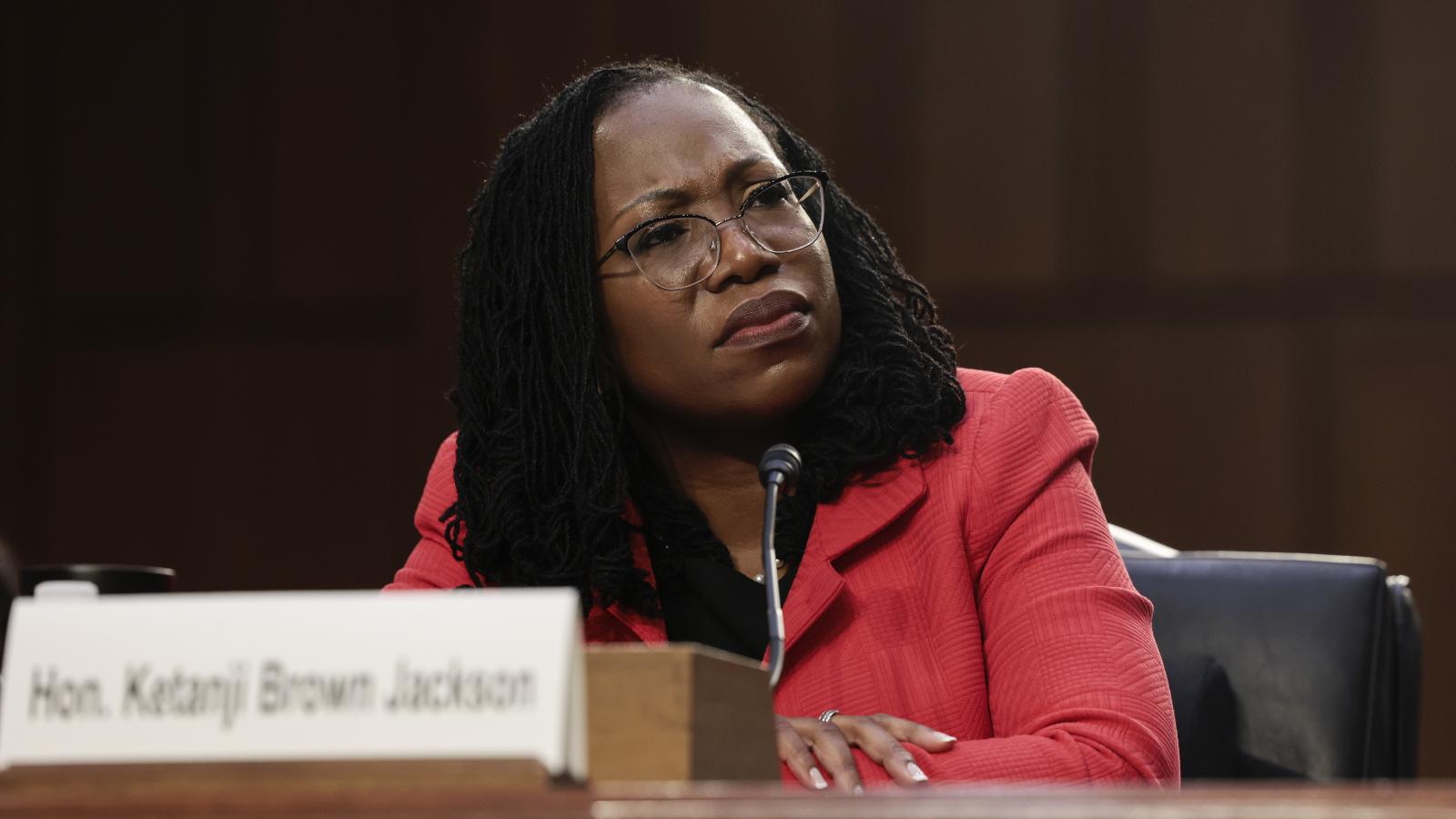 The Senate Judiciary Committee on Monday tied on a vote to recommend Judge Ketanji Brown Jackson to be an associate Supreme Court justice, but Senate Democrats are expected to use a procedural motion to move her confirmation forward.

The last time the committee deadlocked on advancing a Supreme Court nomination was in 1991, when now-Associate Justice Clarence Thomas came up for consideration.

Senate Majority Leader Chuck Schumer, D-N.Y., will move to discharge the nomination. A majority of senators will need to vote in support of the move to break the deadlock. The discharge process is even rarer than a tied committee vote. The last time a nominee required such maneuverings was in 1853, according to The Hill.

Jackson is unlikely to face a problem receiving a majority of votes, with Sen. Susan Collins of Maine being the only Republican senator to voice support for the judge.

Her nomination is expected to move forward after that point and she will likely face a confirmation vote by the end of this week.

Sen. Amy Klobuchar, D-Minn., optimistically tweeted that Jackson "WILL be confirmed by Friday!"

Republicans have criticized Jackson's judicial record and history of opinions on pedophilia.

"Judge Jackson’s sentencing record for criminals is outside of the mainstream. It’s extreme," Sen. Ted Cruz, R-Texas, tweeted on Monday.