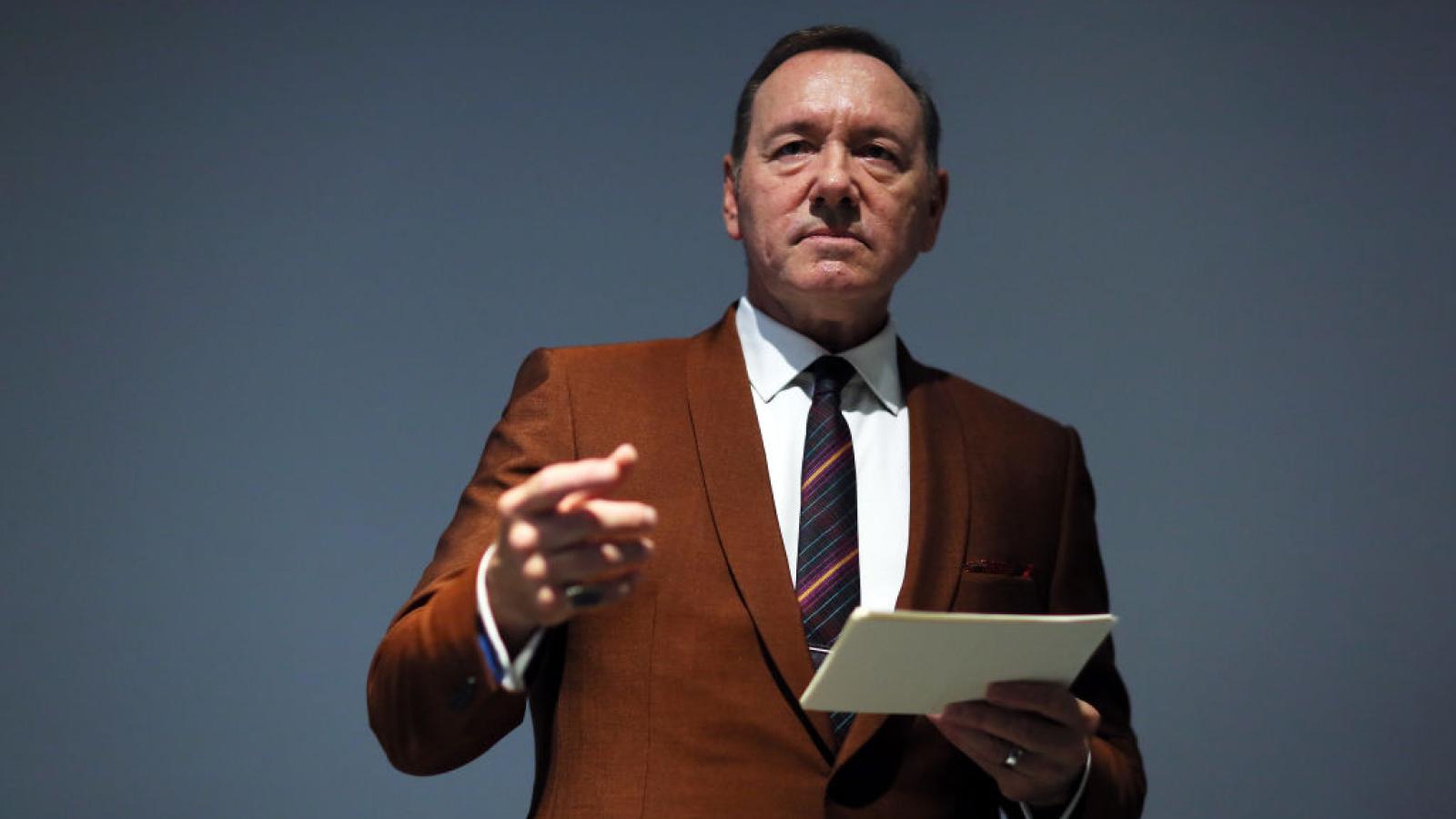 "The CPS has authorized additional criminal charges against Kevin Spacey, 63, for a number of sexual assaults against one man between 2001 and 2004," said CPS Special Crime Division head Rosemary Ainslie.

"The CPS has also authorized one charge of causing a person to engage in sexual activity without consent. The authority to charge follows a review of the evidence gathered by the Metropolitan Police in its investigation."

The charges also include three allegations of indecent assault and three of sexual assault.

Spacey faces separate charges in the United Kingdom in connection with the sexual assault of three men while Spacey himself was artistic director of the Old Vic theater.

Last month, a jury found the actor was not liable for sexually abusing fellow actor Anthony Rapp at a 1986 party, while the "Star Trek: Discovery" star was just 14.

Rapp had brought a civil suit against Spacey after first making his claims in 2017. Spacey came out as gay following that development.