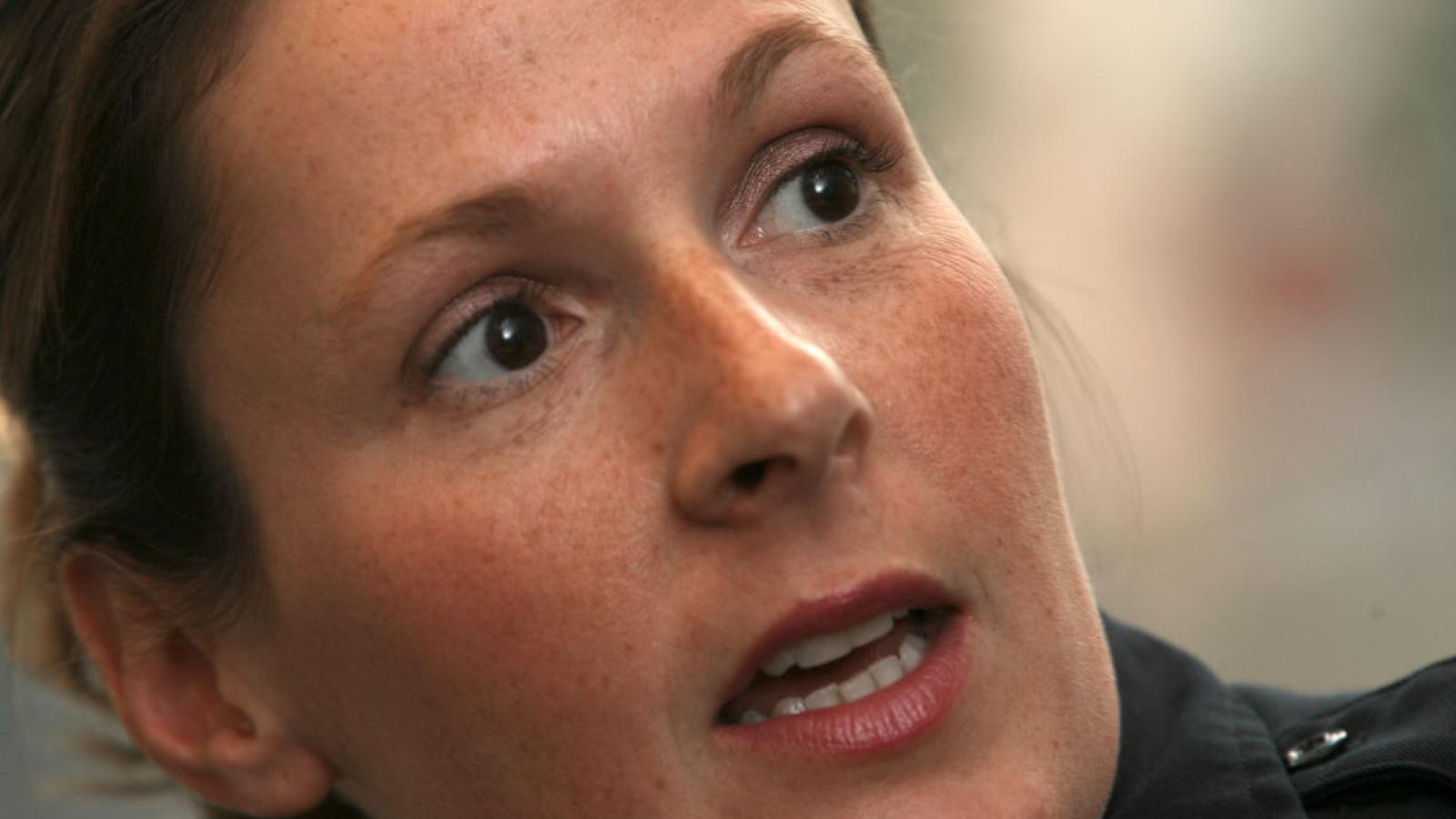 Potter, 49, faces first- and second-degree manslaughter charges in the death of Daunte Wright, 20.

The former officer tearfully took the stand in her own defense on Friday. "I'm sorry it happened. I'm so sorry," Potter said. "I didn't want to hurt anybody."

Potter and other Brooklyn Center, Minn., officers said they pulled Wright over in April 2021 for expired license plate tags and having an illegal air freshener hanging from his rearview mirror.

Officers ran his name and discovered an "order of protection" against Wright, as well as an outstanding warrant for a "gross misdemeanor weapons charge."  Police went to arrest Wright, and he reportedly attempted to pull away with an officer still partially in his car. Potter yelled, "Taser! Taser! Taser!" before shooting Wright in the chest with her gun.

Wright's mother admits that at the time, her son did not have a driver's license nor did the car have insurance.

Defense attorneys argued that while Potter mistakenly grabbed her handgun instead of a Taser as intended, she "would have been justified in using deadly force if she had meant to because one of the other officers, then-Sgt. Mychal Johnson, was at risk of being dragged by Wright’s car," The Associated Press reports.

Police psychologist Laurence Miller told the defense that confusing a Taser and a gun can be an example of "action error." He said it happens when someone "intends to do one thing, think you’re doing it, but do something else and later realize it," according to KARE11.

After spending 26 years on the force, Potter resigned two days after the shooting and has been in counseling.

Her trial follows the guilty verdict of former Minneapolis police officer Derek Chauvin in the death of George Floyd. Both incidents set off days of riots in Minnesota.