Billboards erected by the notoriously anti-Trump Lincoln Project in New York City's Times Square have come under legal threat from Jared Kushner and Ivanka Trump, with the pair arguing that the billboards' depictions of them are false and libelous.

The Lincoln Project announced the billboards this week. One shows Ivanka Trump smiling and gesturing towards a death count of tens of thousands of New Yorkers and Americans; another displays Kushner with a quote reportedly attributable to him in which he says that New York State residents "are going to suffer and that's their problem."

A letter sent by the pair's lawyer to the Lincoln Project argues that the billboards constitute "outrageous and shameful libel" and directs the Project to take them down or face legal consequences to the tune of "enormous compensatory and punitive damages."

The Lincoln Project in a tweet responded "Nuts!" and promised a forthcoming legal response.

The "nuts" reply is presumably a reference to World War II Brigadier General Anthony McAuliffe, who gave the same answer to a Nazi panzer corps that had requested his company's surrender.

Kushner's "going to suffer" comment was pulled from a September Vanity Fair article; it was not directly attributable to him in that article but rather drawn from the "recollections" of an attendee at an event at which Kushner was present. 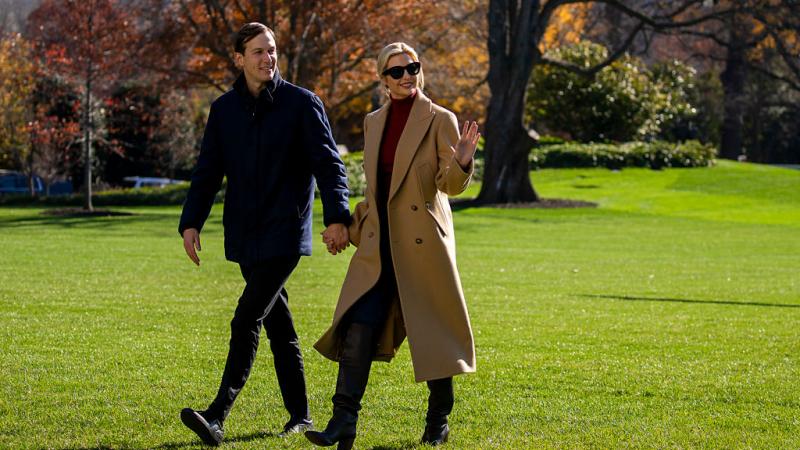 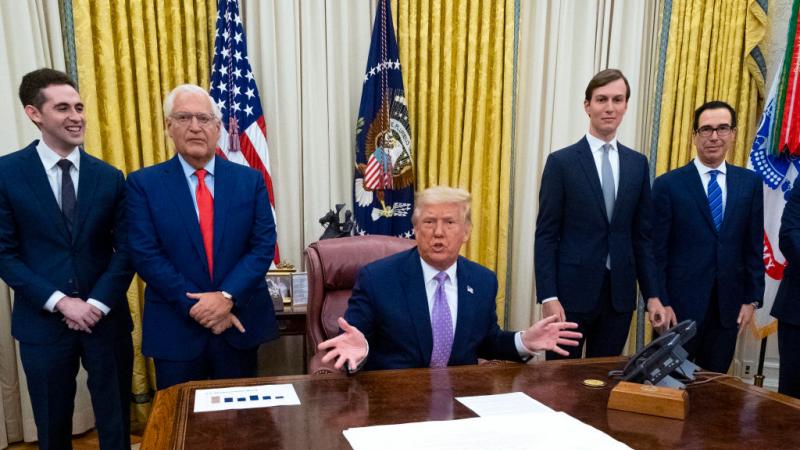 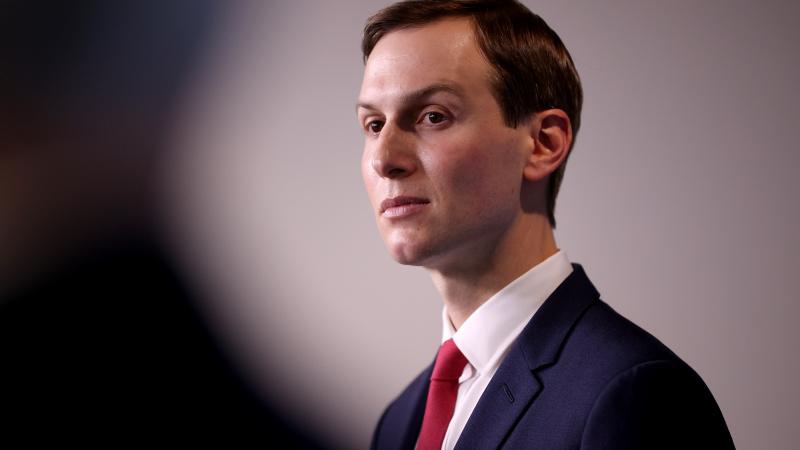