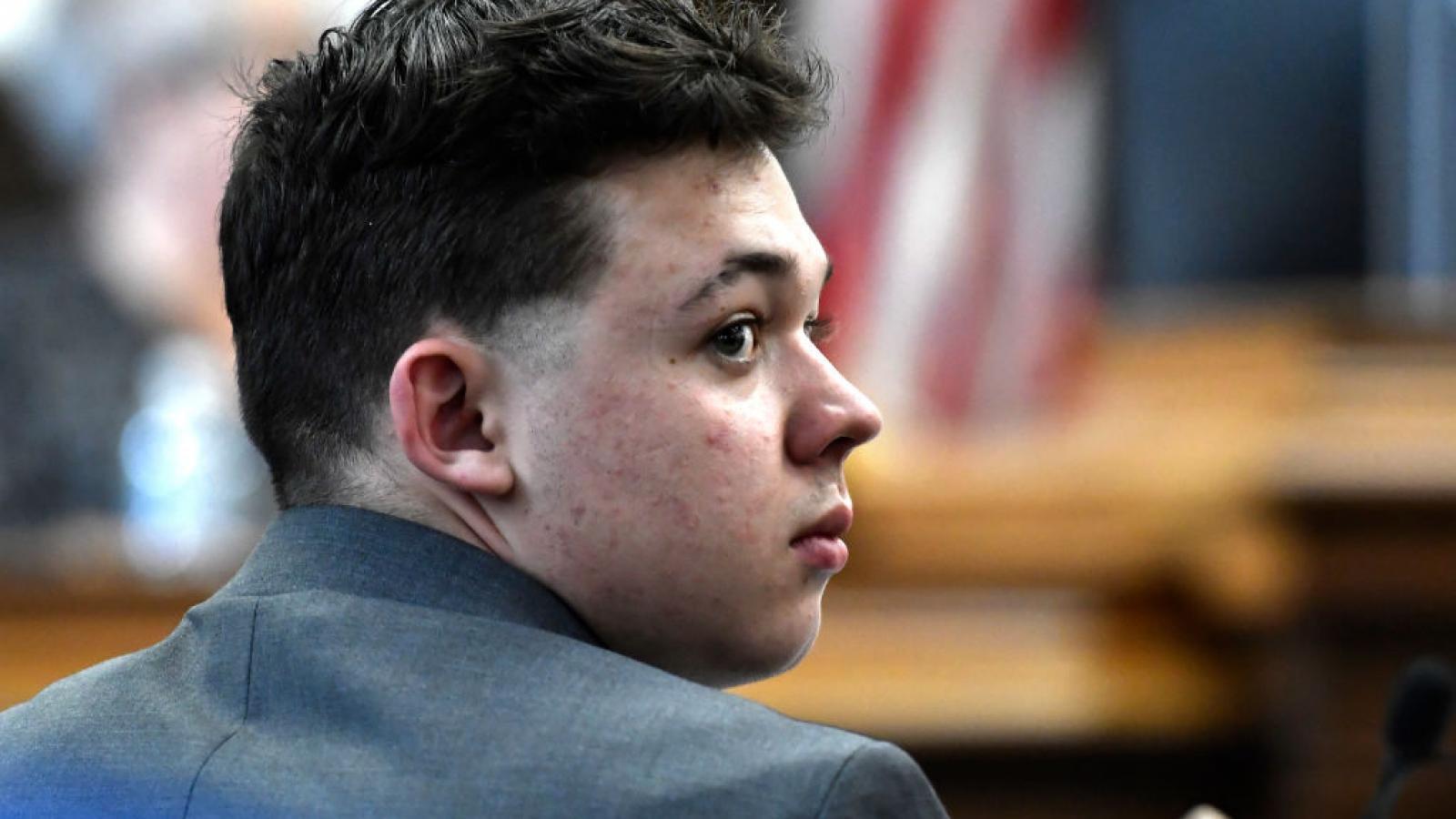 A Wisconsin judge on Friday approved a deal between lawyers to destroy the rifle Kyle Rittenhouse used to shoot three people during an August 2020 street protest that turned into a deadly riot.

Assistant District Attorney Thomas Binger said the state crime lab would destroy the gun, probably in April, according to the Associated Press. Rittenhouse, a teen, had said he wanted back the gun after a jury last year found him not guilty of homicide and other charges in connection to the shootings.

Judge Bruce Schroeder, the Kenosha County judge who presided over Rittenhouse's trial, on Friday approved the agreement. Rittenhouse – who argued he shot the men in self defense, killing one – was not in court for the hearing.

Rittenhouse went to Kenosha from his home in Illinois to try to protect businesses being torched and otherwise damaged and looted when protests over the police shooting of black suspect Jacob Blake devolved into a riot.

Earlier this month, an attorney for Rittenhouse filed a motion requesting that Rittenhouse's rifle, ammunition, face mask and other items of clothing be returned to him.

Rittenhouse has said he wanted to destroy the rifle and get rid of the other items so that they may not be used as symbolic trophies of the shooting.